We’ve heard a lot about how learning a second language makes you smarter, more empathetic, and gives you new perspectives, but bilingualism has benefits beyond what you would expect.  From making the best decisions to making your mark in our world, it might even land you some hot dates and a boost to your salary…

Read on to find out the unexpected ways learning a second language will help you in life. 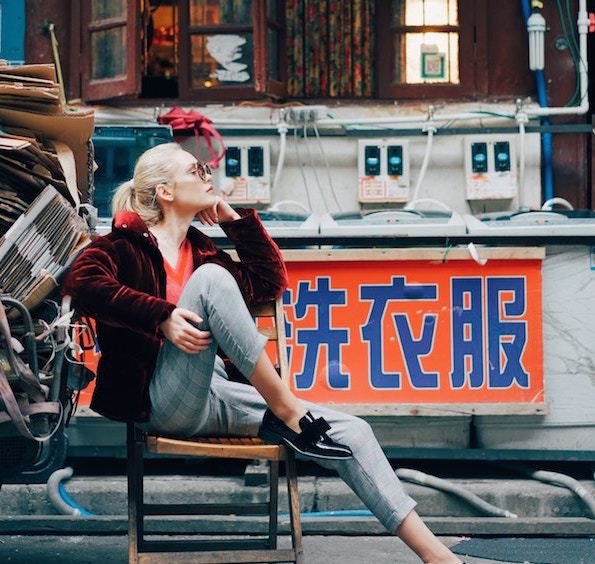 Why? Because knowing another language breaks down barriers and opens you up to new experiences and connections. Now that technology has expanded our perceptions of the world, people from across the ocean don’t feel so far away anymore.

Basically, there’s a reason why hearing sweet nothings whispered in French (which, according to survey respondents, is the sexiest language in the world) makes you weak in the knees. Romance languages are particularly sexy to a lot of people because these languages are directly tied to the concept of modern romance in literature.

On top of all of that,  half of Americans have fantasized about having a foreign romance, and 9 out of 10 Americans say they would learn a language for love. There is no shortage of hopeless romantics out there, so whether you’re looking for love nearby or abroad, having a language up your sleeve could revamp your dating game and lead you to surprising connections. 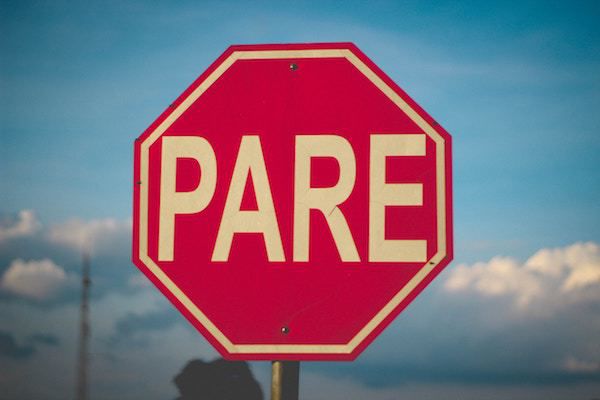 2. You make better decisions when you think in a foreign language.

Our emotions are deeply tied to our native language, which is why thinking in your language of choice will always be influenced by your feelings. According to a study by researchers at the University of Chicago, we lack the emotional connection to foreign languages that we have with our mother tongue, so thinking in a foreign language allows for a more rational thought process.

The study’s co-author, Sayuri Hayakawa, said, “An emotional reaction could lead to decisions that are motivated more by fear than by hope, even when the odds are highly favorable”. That’s because, in general, people are inherently risk-averse and end up letting some great opportunities slide by despite the potential for positive outcomes. The researchers found that when they had their subjects think out their decisions in Spanish, they were more likely to make decisions in their favor.

Making decisions despite the risks doesn’t always equate to risky behavior. Let’s be real here — risks are an unavoidable part of life, and we can’t go about saying no to opportunities that are far more advantageous than risky. It’s about making smart decisions that could end up benefiting you way down the line.

(P.S. Learn a language that’s right for your job.) 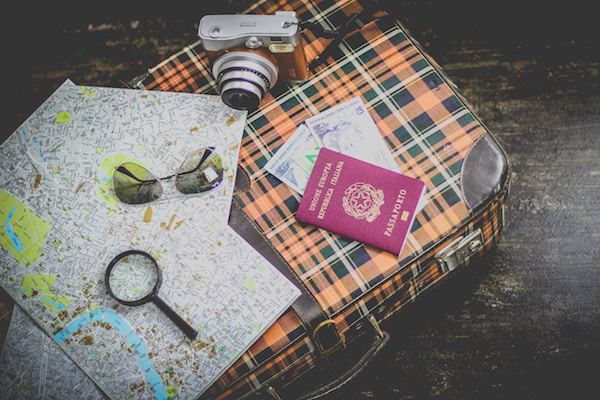 3. It (literally) pays off to be bilingual.

Although the financial benefits of bilingualism is a little harder to quantify (since they depend on your industry, role, and where you are), studies have shown that bilingual workers earn more on average than their monolingual counterparts. According to Salary.com, bilinguals are paid around 5% to 20% more than than their positions base salary rate. You don’t even need to do the math — that kind of raise definitely adds up in a lifetime.

This isn’t fake news. The Center for Latin American, Caribbean, and Latino Studies found that in 2012, bilingual Latinos in New York City earned $15,000 more in a year than Latinos who only spoke English. Government workers in California who hold bilingual positions earn an extra 58 cents per hour. Of course, this all means that you would actually need to be using your bilingual superpowers in order to benefit from them.

There are more ways to benefit from knowing a second language than just by having a bilingual job position. Employers are actively looking for people who can speak more than one language because being able to do so is extremely beneficial when it comes to expanding businesses overseas or scoring a larger market share at home. Become an employee that your company needs. Whatever industry you’re in, language can play a part in helping you be the person with the skillset to move your company forward — and that always comes with a raise. 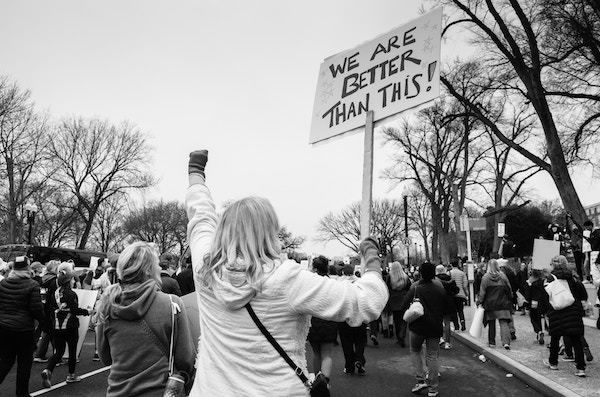 4. Bilingualism is good for democracy.

Yeah, we said it. Right now, while insularity and narrow-mindedness are a huge part of our country’s discourse, political action is more important than ever.

Learning a language is an effective way to foster community and empathy, which are much needed these days. That’s because language learning helps you understand your own culture better, as well as those different from yours. This ability to reflect and empathize bridges differences that can make people seem like outsiders by helping you to appreciate your own background and values while also teaching you to respect and empathize with those of others.

While many problems are out of our control, it’s within our control as citizens of a democracy to be the best citizens that we can be. Being able to connect with those who are different from you and value diversity through language learning helps to shield each other from sinking into small-mindedness. Every voice matters — make yours one that can make the world a better place.