How Learning A Language Makes You More Empathetic

Learning a language is no easy feat. However, as they say, you reap what you sow — and with language learning, you reap a world of benefits.

If you’ve read last week’s blog post, you already know that language learning makes you smarter. But there’s more to it than that. Learning another language can actually make you a better person — and that has more to do with EQ than IQ. Learning a second language grows your capacity for empathy, and here’s how.

You are what you speak.

You know the ancient proverb “you are what you eat”? Well, turns out that the same goes for the language you speak. Our identities are closely linked to our languages — after all, what would happen to that voice in our heads if we didn’t have a language to think in? Your native language allows you to communicate with not only the people around you, but with yourself.

Language informs the way we think, feel, and perceive the world — and that can be any kind of language. If you’re a photographer, you see the world through a camera lens; if you’re a painter, you communicate in the language of paint. So if our languages really do make up so much of who we are, then it’s no surprise that being able to communicate with others in their native tongue helps us to understand who they are. Perspective-shifting is the key to empathy, and it’s exactly what language learning forces us to do. 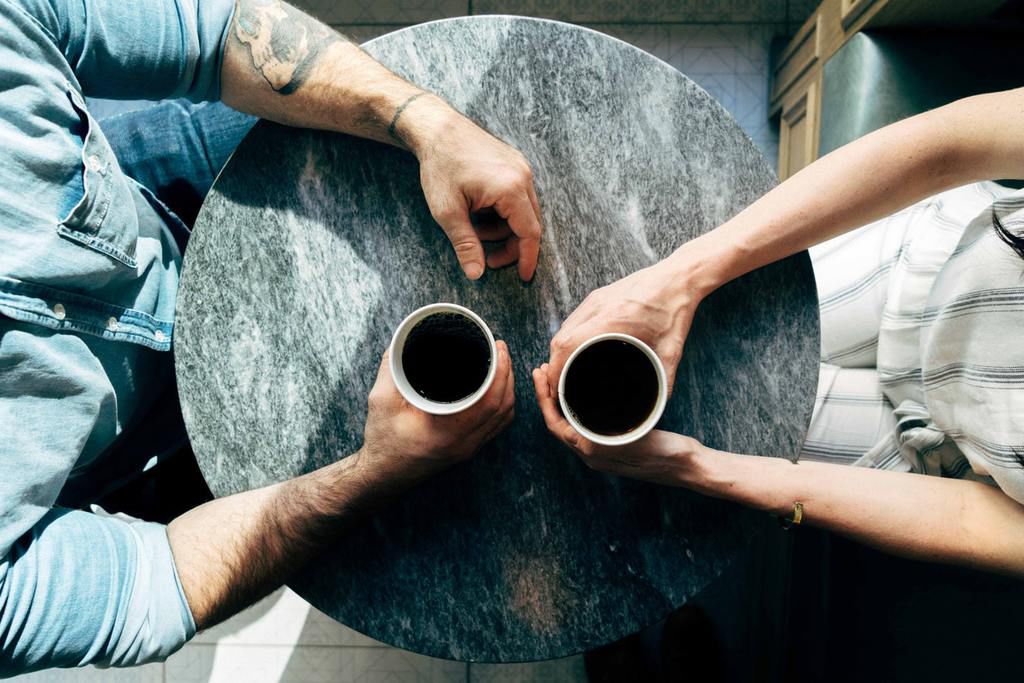 **Learning a language is a humbling experience. **

Goethe, a German poet, said, “Those who know nothing of foreign languages know nothing of their own,” and he has point. It’s easy to let the intricacies of language go unnoticed until we’re faced with the daunting challenge of learning a new one. And that’s when we realize that no two languages really ever say the same thing — which is why in order to really know someone whose native language isn’t your own, you need to learn how to communicate with them in theirs.

So when we make the decision to do so, we learn how to describe the world and feel emotions that our native language can’t quantify. Instead, we learn how to experience life through the lens of all the people who speak the language we’re learning, and make it our own. 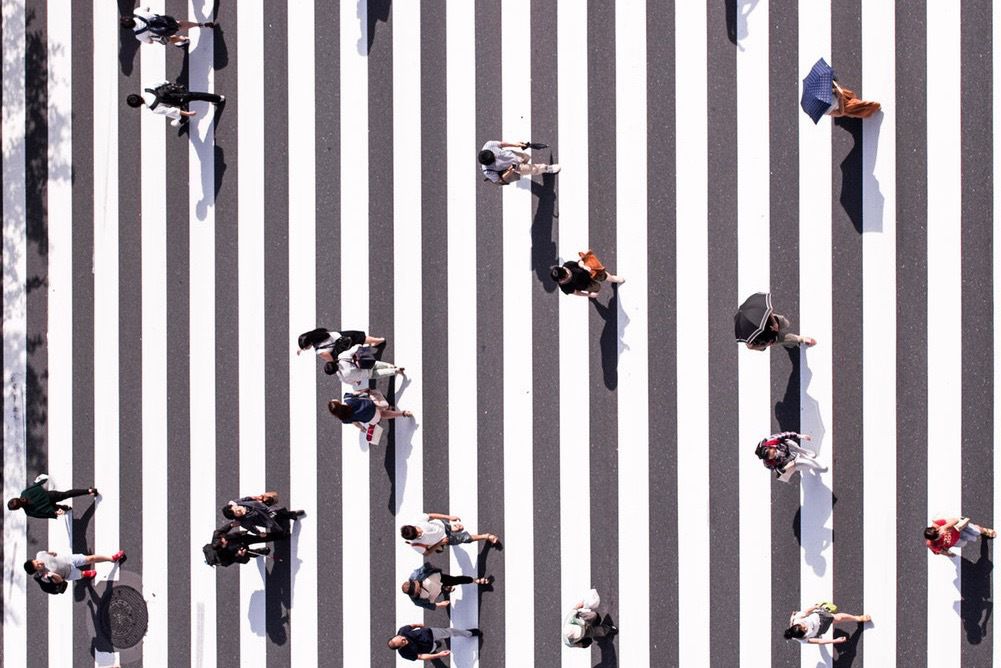 Knowing a second language helps you read between the lines.

By learning how to perceive the world through the lens of another language, you learn how to place yourself in the position of others. A major psychology study found that multilingual children, even children who were just regularly exposed to another language, were better at understanding other people than monolingual children. In this study, an adult would ask the child to move the small car. There would be three sized cars, small, medium, and large, and the smallest car would be obstructed from the adults view. This meant that when the adult said “small” car, she was referring to what the child saw as the medium-sized car. They found that multilingual children, and those regularly exposed to another language, were more likely to move the medium-sized car than monolingual children.

The children who were more familiar with another language were able to better understand the adult’s intent, not just what they said, because they were better able to place themselves in the shoes of the adult’s perspective. Language is imprecise, and the people using it are imperfect. That’s why when we communicate, more often than not we’re listening for what the other person means to say, not just what they’re actually saying. Those bilingual children already have tons of practice figuring out the context clues and understand the varying perspectives that affect the way we communicate with each other.

Language learning is about finding common ground. If you’re communicating with someone who doesn’t speak your native tongue fluently, it’s important to forgive their mistakes and do your best to understand what they’re trying to say. Because if you were speaking to them in their native language, you’d hope that they would do the same and save you the embarrassment. 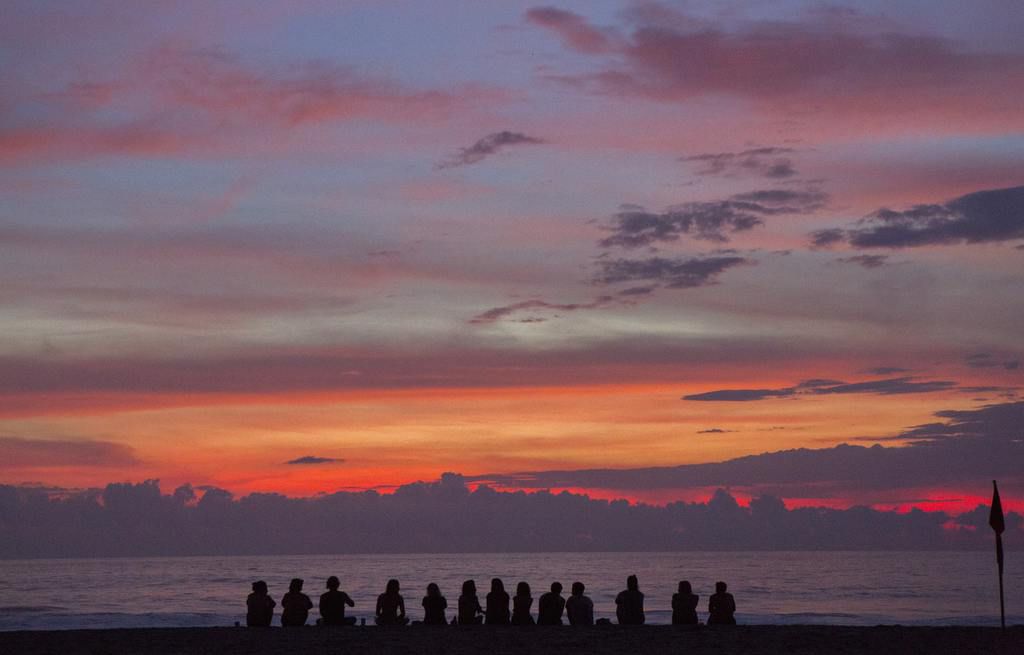 Old friends are great and we never want to lose them, but let’s be real — new friends are great, too. With a new language in your toolkit you have doors open wide to meet new people through genuine interactions. Who knows, you could even have a whole squad of new best friends just from taking language classes. Point is, a new language is a win in itself, but it will also change the way you interact with other people.

So take on a mindset that embraces growth and opens the door to challenges. Small steps take you to big places, so why not get going on your goals for 2018 by signing up for language classes? With the knowledge of a new language in an increasingly globalized world, you’ll be equipped to travel far and wide and make all kinds of connections you wouldn’t have been able to otherwise.

Are you ready to take the next step? Sign up for your language course today!