How Learning a Language Makes You See the World Differently

Learning a language is no easy feat. However, as they say, you reap what you sow — and with language learning, you reap a world of benefits.

Every language gives you a unique POV of the world.

Tons of research has backed this up. For example, Russian speakers are quicker to distinguish between shades of blue than English speakers, and that’s because Russian makes the distinction between light blue, “goluboy”, and dark blue, “siniy.”

In a psychology study with English and German bilinguals and monolinguals, researchers found that because of the difference in the linguistic structure of the two languages, English and German speakers describe events differently. German speakers take on a worldview that is far more holistic by nature, whereas English speaks tend to focus on the action at hand. For example, where a German speaker might say, “He went to the bar and got a drink,” an English speaker would say, “He’s getting a drink.” 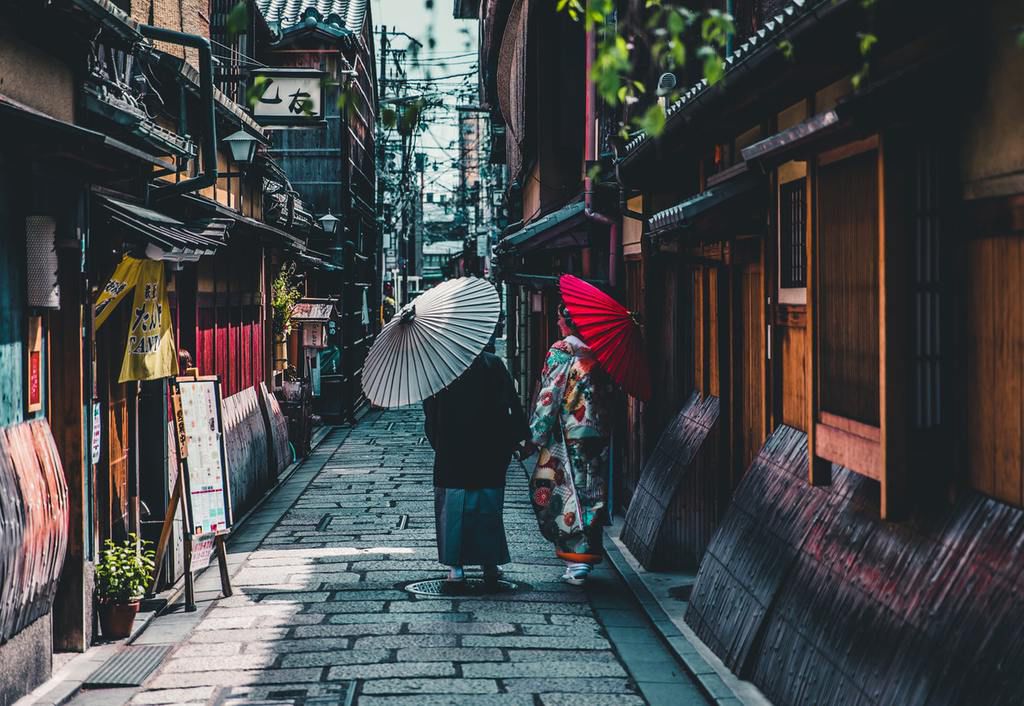 Learning a second language not only gives you access to another worldview, but it also helps you think more flexibly. Flexibility and openness are incredibly important skills in this day and age because as the world becomes more and more connected and globalized, we have to learn how to communicate with people from all over the world.

If you’ve ever been abroad, then you probably know that culture shock is real. It’s like the entire world as you know it is backwards, and you have to learn how to live the only way you’ve ever known how to live life in a place that just doesn’t do it that way.

Learning another language teaches you how to be okay with that — even better, it teaches you how to be good at that. Cultural competence is a hugely marketable skill these days, and learning another language (an already marketable skill) helps you to build that competence. As you learn another language, you are also inevitably learning about another culture by discovering new ways to think and communicate. Especially through immersion experiences, like traveling to a country where the language you’re learning is spoken, you develop new ways to understand a culture by analyzing and challenging the cultural stereotypes associated with it. These experiences teach you how to perceive a world beyond your own, and by doing so you build the cross-cultural understanding to thrive in our modern world. 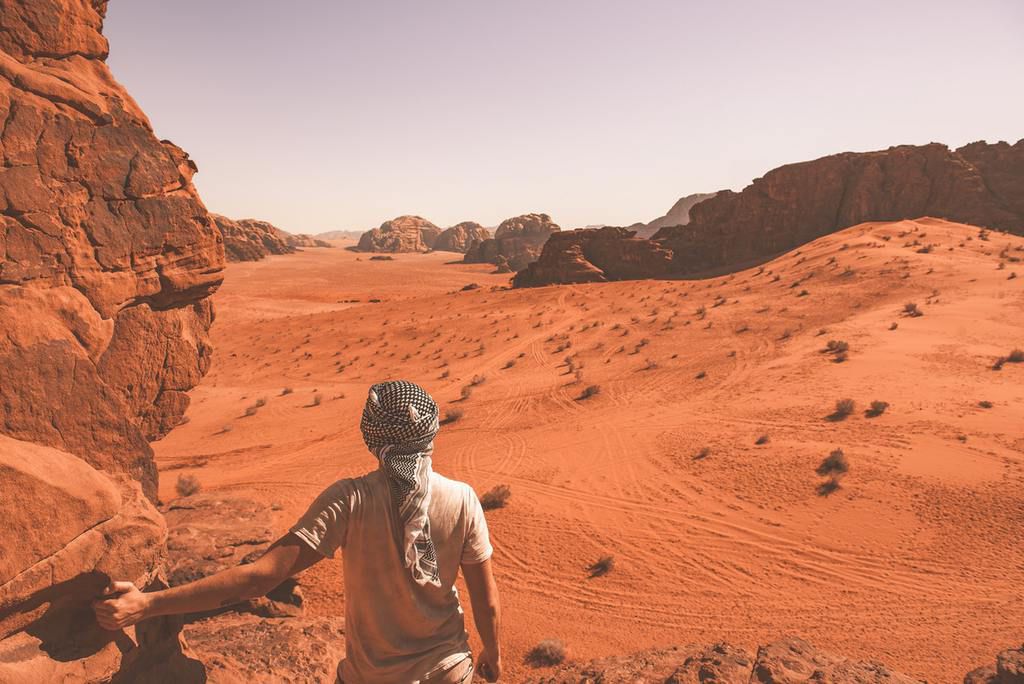 You become more risk-taking and innovative.

Why? Because language learning puts you face to face with the unknown, and learning how to not just deal with, but thrive in, the unfamiliar grows your tolerance of ambiguity. Your what? Tolerance of ambiguity is a personality variable that psychologists use, and it has to do with your comfort level when it comes to situations that are uncertain or unpredictable. Your level of tolerance depends on your ability to keep your cool through the surprises that get thrown at you in ambiguous environments. Like sailing the open sea, you could go in any direction — but you better pick a good one, because your life (or ability to save face, depending on the scenario) could count on it.

Learning a language has everything to do with ambiguity. Think about it: conversations in a foreign language, unless you’re fluent, aren’t exactly easy. You have to let go of your fear of embarrassment, hope that what you’re saying makes sense, and at the same time try to make sense of what the other person is saying.

With a lot of language learning practice, you get even more comfortable with these kinds of scary situations. It helps you become less socially anxious and embrace challenges without fear to hold you back — and not just when it comes to language learning, but life as a whole. When you become less afraid of the unfamiliar, you become more willing to take risks and approach life with an entrepreneurial and innovative spirit (did someone say promotion?). 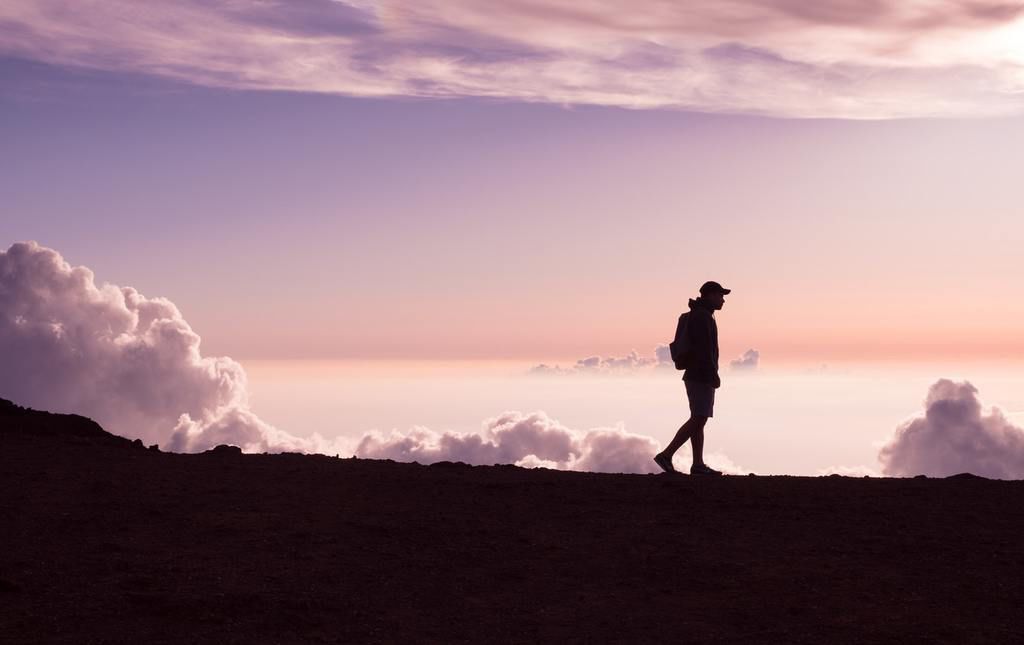 A new language = a new world.

It’s no joke — the value of knowing another language in today’s world is priceless. Learning a language will not only give you a huge cognitive boost and grow your capacity for empathy, but it will also allow you to be a better global citizen and impact your community and beyond. Your ability to see the world through different perspectives will not only broaden your own worldview, but give you the ability to broaden others.

So take on a mindset that embraces growth and opens the door to challenges. Small steps take you to big places, so why not get going on your goals for 2018 by signing up for language classes? With the knowledge of a new language in an increasingly globalized world, you’ll be equipped to travel far and wide and make all kinds of connections you wouldn’t have been able to otherwise.

Be the difference you want to see in the world. Learn a new language—sign up for your course today!