It&#039;s Not About The Language Lessons

What's the key to learning a language? Vivienne Aliu will advise a large glass of Cabernet Sauvignon at 8am. Vivienne, who started French language lessons at Fluent City this summer, says she felt “flustered and nervous” about taking a class. To relax her nerves, Vivienne committed to showing up to her morning classes buzzed. The breakfast beverages worked. She laughs, “It felt great to get out there. My classmates supported me and it helped me break out of my shell.” Vivienne comments that the classes have led her to branch out in more ways than one:

Since becoming a Fluent City student, Vivienne has attended multiple special events including a screening of A Very Long Engagement at Videology, a French-language tour of the Metropolitan Museum and a guest talk on travel blogging. These events have inspired Vivienne to try out new interests. 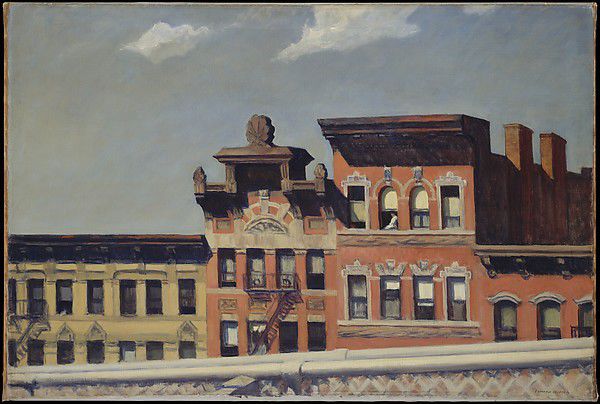 “I had never been to the Met before I went with Fluent City. There was a painting by Edward Hopper called From Williamsburg Bridge that made me nostalgic for the J train view on the way to my old apartment. Connecting with that painting and taking a tour with Fluent City helped me adjust to seeing art. I'm thinking of checking out the new Whitney museum now.”

Vivienne admits that she had watched several foreign films on Netflix at home, but had never watched a foreign film in a public venue until *A Very Long Engagement. *She comments that it was “encouraging” to be surrounded by other students also interested in learning French, and has made her seek out other foreign film screenings in the city. 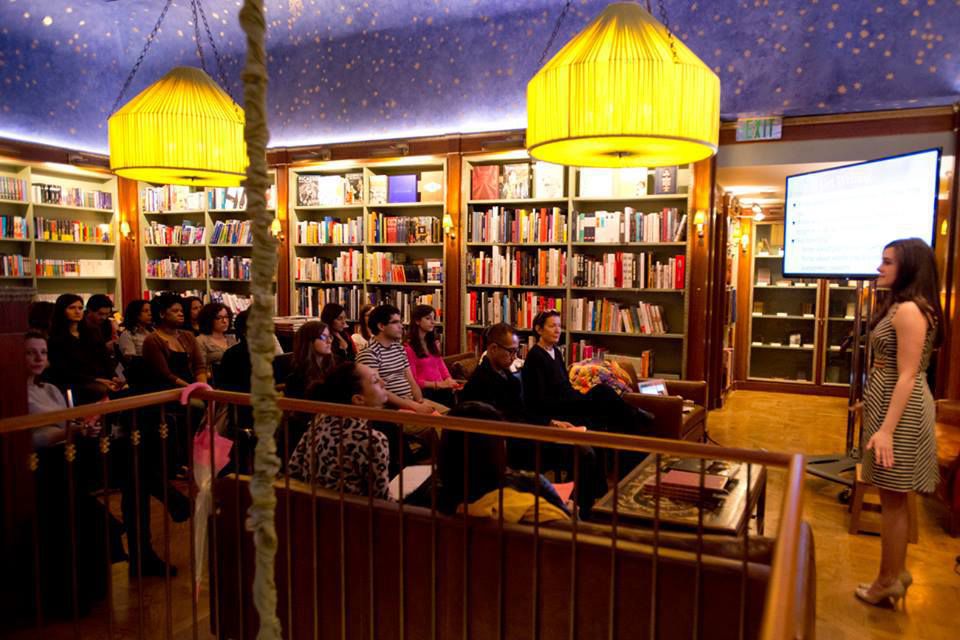 Though Vivienne has not yet started travel blogging, she says there were still some great takeaways from the guest talk she attended: “The guest speaker advised us that if we want to learn something, just do it everyday. Having a class to attend is helping me stick to actually learning French and stay motivated.” 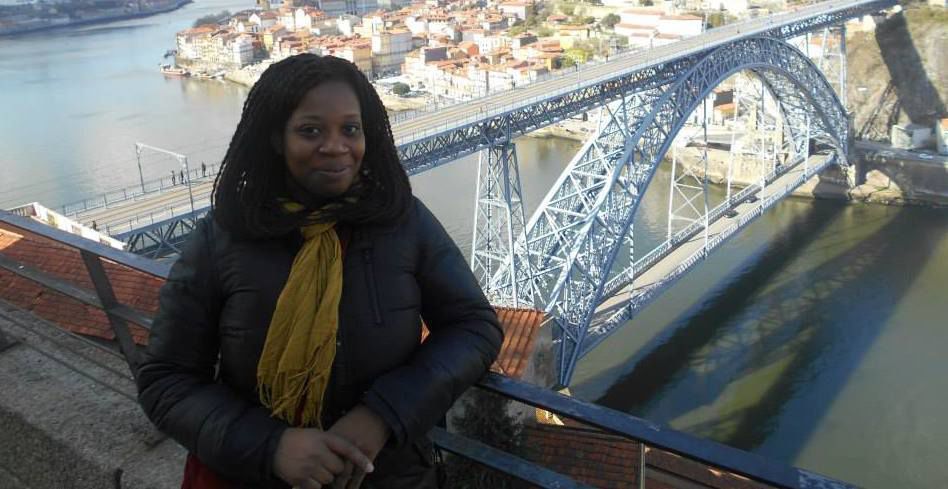 Pictured: Vivienne in Portugal on her last international trip.

Vivienne doesn't have a set goal in learning French such as a upcoming trip. Her goal, she says, is just to explore a general interest and see where classes lead her:

“I stumbled upon Fluent City at the New York Travel Festival and thought a French class sounded fun. Originally I expected to be focused on learning the language but there are so many other interests that stem out. Class is just a stepping point.”

Interested in travel, art or languages? Check out all Fluent City has to offer at fluentcity.com.

Click any photo to read why other students choose to #getfluent at Fluent City: 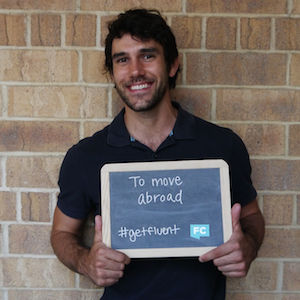 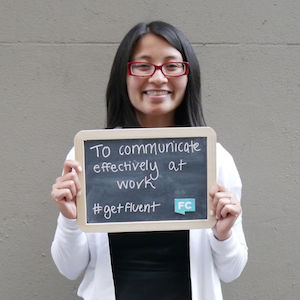 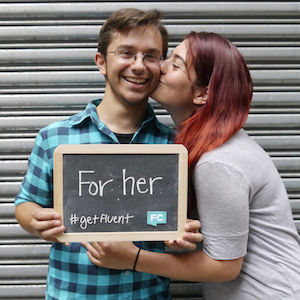 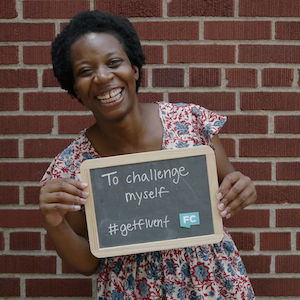