What Employers Really Want: The Secret To Standing Out in Today's Job Market

Sometimes we all need a change. And with the New Year coming up, we’re sure you’re probably thinking about a whole lot of things—especially about what’s going to come in 2017. Whether it’s a move abroad, actively taking time for mindfulness & happiness every day, or a conscious decision for self-growth, there’s a good chance that your career will play an essential role. 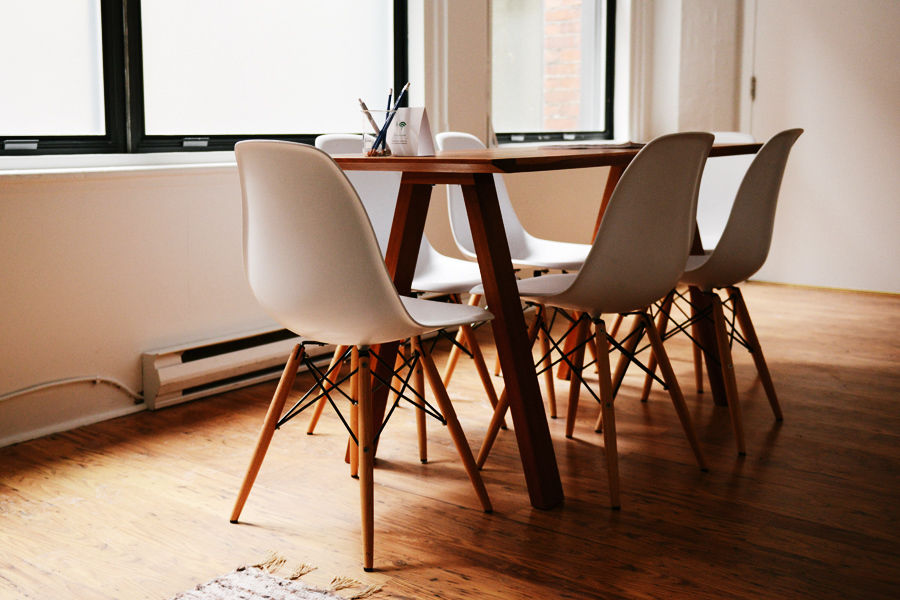 So, if you’re thinking about calling it quits at your current job or just hoping to fast-track that promotion, let’s talk about what will really make you stand out to employers—beyond the resume and cover letter. Read on for tips on how to nail that interview, work collaboratively and efficiently to get noticed by management, or make the total switch to move abroad.

So, what do employers really want?

Apparently, it’s not what you think. Though relevant experience, numbers, and growth are important for any company, many employers agree1 that some the top traits they look in recruitment and hiring are the following:

Basically, employers want to make sure that you’re a team player that can work with others, share ideas clearly and diplomatically, and also think critically. It’s a no-brainer right? But how do employers really gauge these skills without knowing you?

Ah, the interview(s) and group exercises, of course. Every company has their own way of doing things. Take Google, for example; the company is notorious for asking ridiculous questions2 that will make the brightest bulbs look quite silly. But there’s a common thread between the questions ranging from “Estimate the number of tennis balls that can fit into a plane” to “What scares you?”

The truth is that it’s not necessarily about getting the exact answer to these questions correct, but really about how you communicate and explain the answers to these questions. Employers want to make sure that your answers have logic, creativity, and depth. They want to learn how you work through a problem—and how you would potentially work through a problem with others involved if you were to potentially join their team. 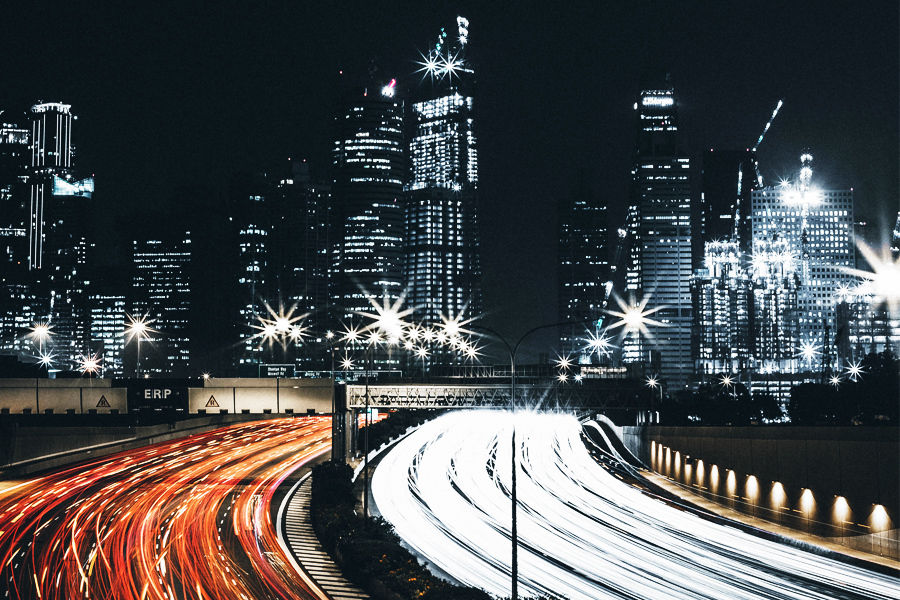 How Being Bilingual Can Fast-Track Your Career

So what’s the magic formula to making sure you ace your interview and conveying that you are, in fact, the best person for the job? While there is no one clear answer, we’re betting you that learning a second language will get you there faster. Let’s take a look back at those three important traits that we discussed earlier and how being bilingual (or multilingual!) can help with each and every one of them. Here’s how:

Additionally, we live in an increasingly globalized age, with an influx of language and cultures infiltrating all major cities. We asked our friend Clare Bennett of 1776 Capital Management Group, a prestigious venture capital firm, what she thought about about the importance of knowing multiple languages in the professional world. She said, “Knowing multiple languages is important in the professional world for the purpose of international business, cultural understanding, and building good will with a diversity of partners and customers.”

Fluency in more languages, now more than ever, is considered extremely important by many employers. CNN Money has deemed fluency in a foreign language “the hottest job skill” 3. Also, according to them, 25,000 jobs are expected to open up for interpreters and translators between 2010 and 2020. 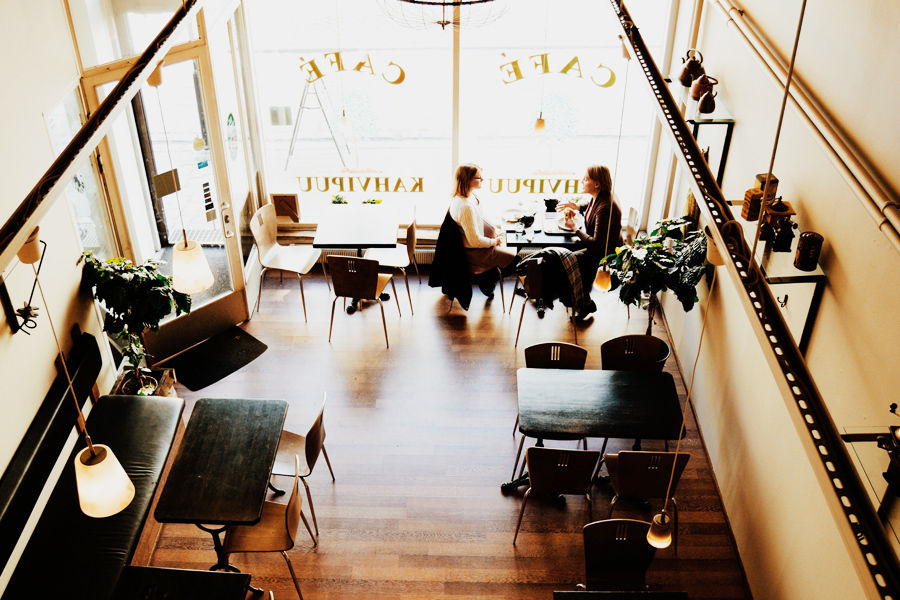 Getting Fluent in Another Language = Perks

Of course, in addition to helping fast-track your career, fluency in another language comes with some pretty obvious perks. Just picture yourself working remotely, while sunbathing on the Costa del Sol in Spain, or ordering off the menu in Italian and your accent being on point.

And, you know, adding it to your resume and impressing your future employers at an interview doesn’t hurt either. Knowing more than one language will increase the likelihood of getting hired by sharpening the skills that all employers look for, while also opening up many professional opportunities, whether they’re in the states or abroad.