There will come a day in your life, perhaps a day not too far from now, when you’ll want to abruptly pack your suitcases and move to Havana, Cuba. And when you do that, you’ll probably want to know some Spanish. Or maybe it’ll be another country—in which case, you should definitely still learn a new language. 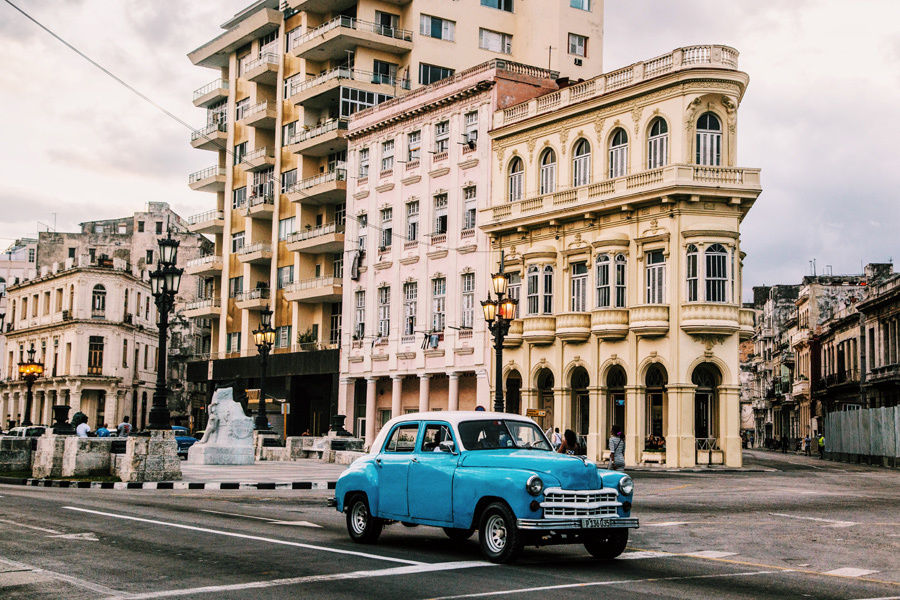 Maybe you’re not that dramatic. Perhaps you’re not one to throw caution to the wind and settle in an entirely new country. You might be the kind of person who plans ahead, who need to make sure all the fine details are figured out and accounted for, and that, most importantly, you have a job on other side waiting for you, before you make a big move. In that case, you’ll also wish you knew some Spanish.

What we’re actually saying, is that with a new language, even if you don’t want to do any of that, you’ll have the freedom to.

Of course, just picturing yourself surfing in the beaches of Morocco, or visiting the traditional craft markets of Mexico might be enough incentive to pick up some Arabic and Spanish. But one day you might be in a job you dislike, you might be going through a bad breakup, or you might be having a hard time finding work in the U.S., and you’ll feel so lucky that you know enough German to apply for jobs in Berlin. Knowing a second language gives you a plan B, and a third language a plan C. 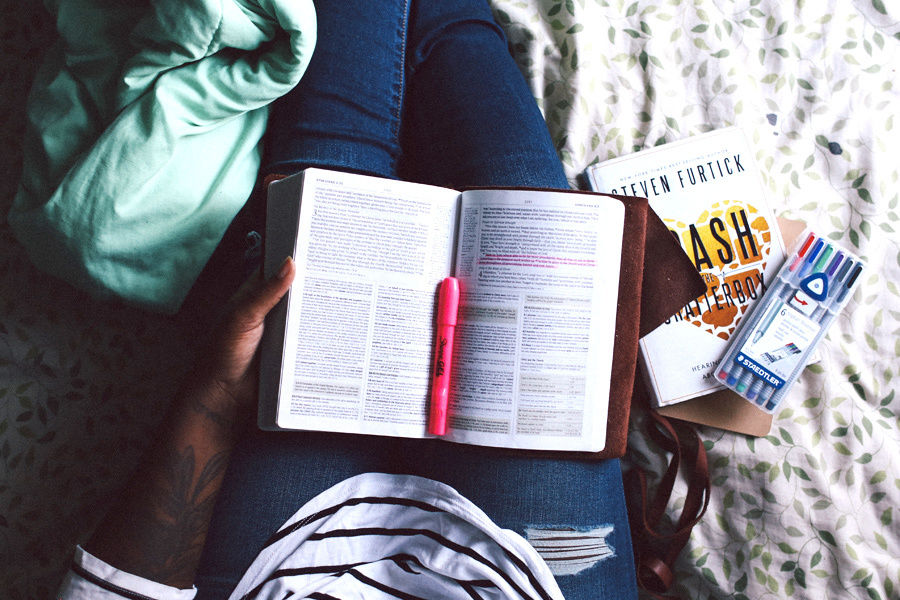 There are probably multiple ways to lead a fulfilling life, and to be constantly learning something new is one of them. Who says that we should stop learning and expanding our horizons just because we’re adults?

Learning a new language enriches your personal life. Countless studies have shown that learning languages improves memory, lengthens attention spans, reduces the risk of cognitive disorders, and boosts creativity. It teaches you to challenge yourself, to let go of your inhibitions and be comfortable with feeling uncomfortable.

You learn about other cultures when you learn a new language, but you’ll also develop a more profound understanding of your own culture. When was the last time you tried learning something new? How often do you get the chance to gain a new skill that pushes your boundaries but also offers so many returns? Plus, imagine how confident you’ll feel once you’ve diligently worked at something and have had it pay off. 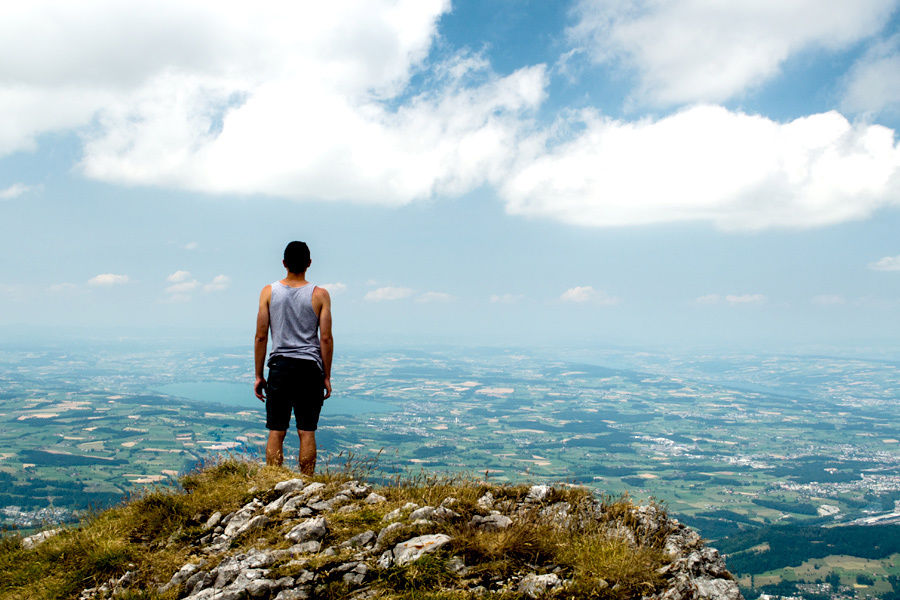 Learning languages gives you freedom and mobility. Spanish alone gives you access to an entire continent and several other countries to top it. Not to mention the literature, the music, history, and the rigor of a passionate culture. And that could apply to any language, from Arabic to German. Treat yourself, and give yourself the freedom to explore something new, and to interact with another entirely unfamiliar culture. Learning a language involves discipline, but it’s also a liberating experience once it pays off; you’ll be equipped with all the skills you need explore new territories.

Plus, you could really make the most of your summer getaway. The age-old saying is that summer bodies are made in winter. But here at Fluent City, we believe that summer adventures are also made in winter. Prepare for your next vacation by immersing yourself in Portuguese or Spanish classes.

FOR LOVE & TO CONNECT WITH OTHERS IN A MORE MEANINGFUL WAY 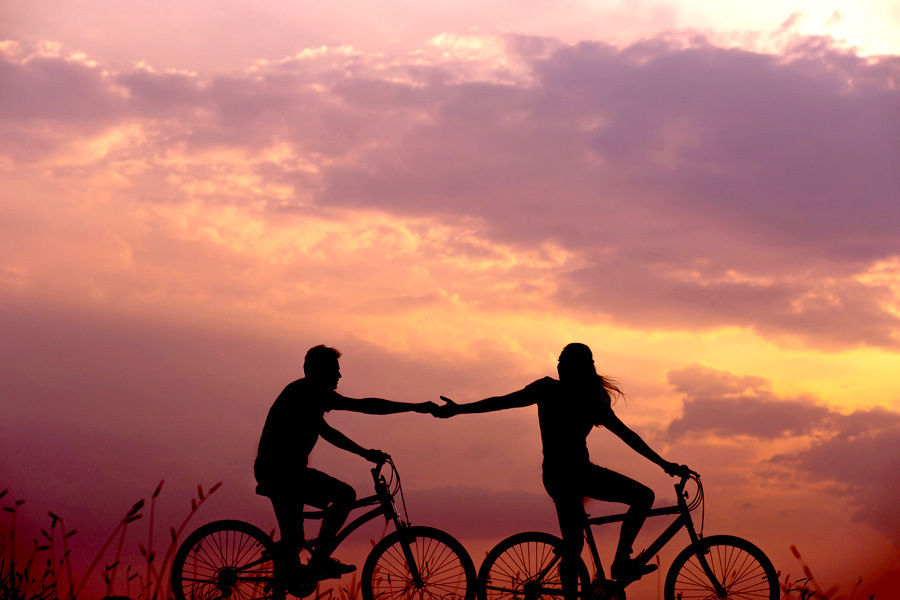 Who knew? You might have heard that it was cuffing season, or maybe your boyfriend speaks Spanish, but in any case learning a language is an opportunity to connect with others. If you’ve ever met “the kind of girl who makes you wish you spoke a little French,” in the words of actor David Lynch, then we’re here to help.

Taking language classes gets  you a little further at a Parisian bar than just knowing the bare-bones basics. Learning a new language with your significant other could be a bonding activity or a joint New Years’ resolution. You’ll sharpen up your skills in the art of wooing and have access to a wealth of different resources and cultures. 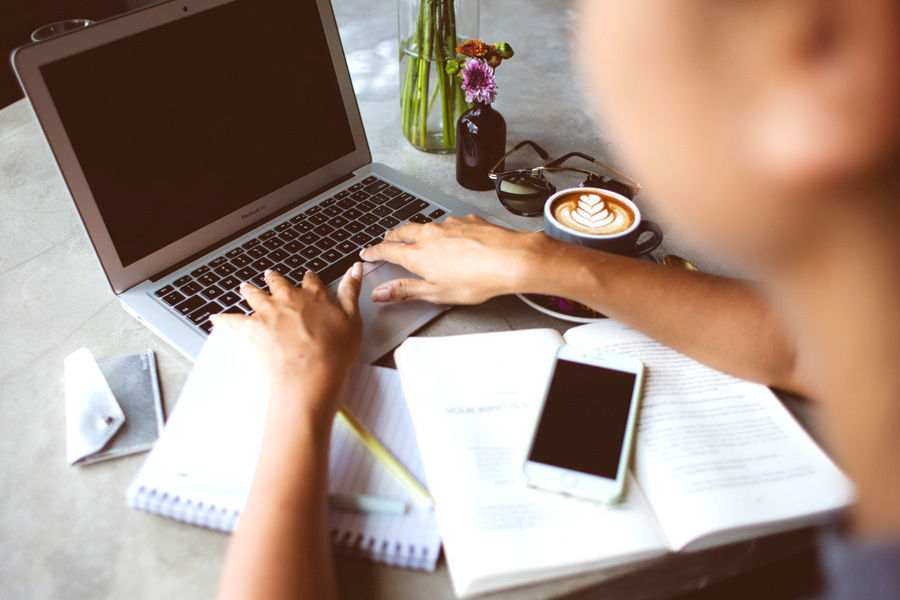 12% of Americans admit to heavily exaggerating their language skills to attract employers. 26% of them feel that their lack of language skills have held them back professionally.

Give your resume a boost by learning another language.  Many companies are doing business in several countries around the world, and studies have shown that individuals who know a second or third language on average earn more. Industries like government, health care, communications, finance, social services, law enforcement, hospitality, education, journalism, museum work, fashion, or human rights work, are searching for bilingual candidates.

Or you could always work remotely. You might find that it’s a whole lot easier to write that proposal while you’re lounging by the countryside in Tuscany, Italy sipping on a glass of Prosecco.

Still on the fence about learning a new language? Check out stories from members of our My Fluent Year Community, a community group dedicated to learning a language in 2017.