Cuffing Season: How to Date the French

Cuffing season is upon us, and for those of you who aren’t yet versed in what that means, listen here: as temperatures drop, people want to hibernate and find someone to cuddle with long-term. It’s the diametric opposite of a summer-fling. December is drawing ever closer; this is prime time to cuff someone, ASAP.

Now, you don’t just want to cuff anybody to while away the harsh winter. How about a French wo/man? Word on the street is that they’re amazing at cuffing. Here is what you need to know about cuffing French dudes and mademoiselles for this season-long Netflix-and-chilling. 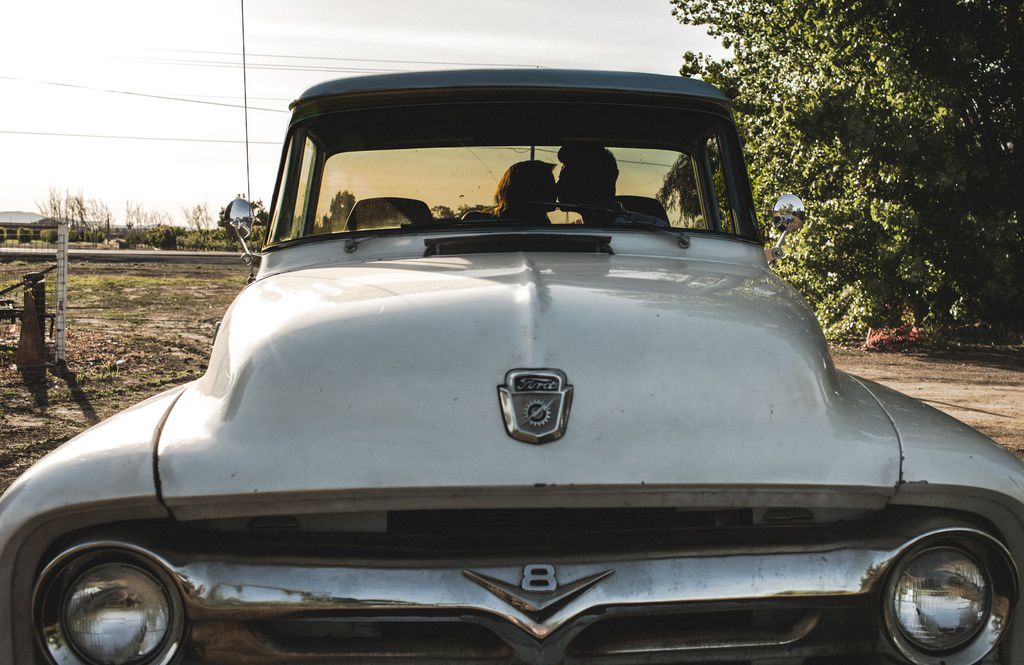 1. Dating the French is simple in some ways. In the beginning, you could expect immediate exclusivity. Like instantly. Like after one kiss. If you’re dating someone French, be aware he/she probably is not dating anyone else.  There is no such thing as “the talk.” This makes for grade-A cuffing, because you get to skip the chapters of confusion. 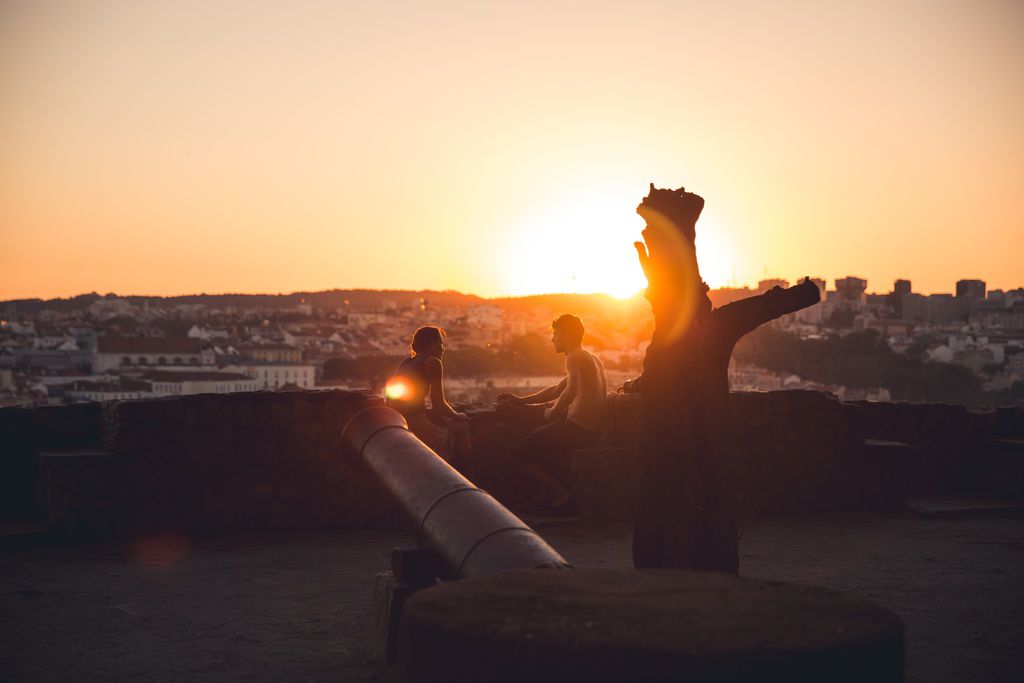 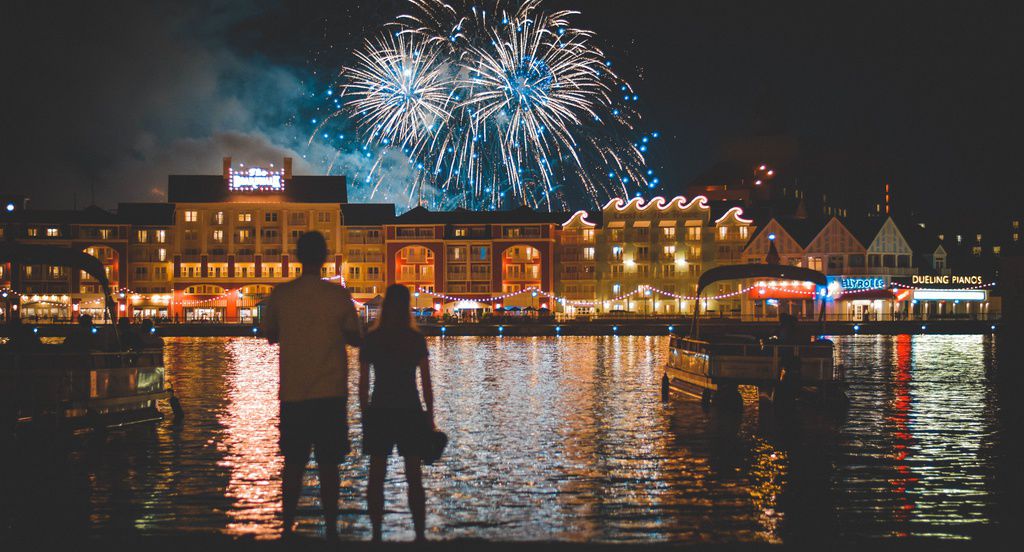 Enter Fluent City, matchmaker extraordinaires and cuffing experts. Take a few language classes, mix a few cocktails, talk about Parisian history. We’re here to help  with the art of wooing (or cuffing, whatever rocks your boat).