An American’s Guide To French Culture

Back in the day, my high school choir went on a trip to France. To keep the students from wreaking complete havoc, our conductor would constantly repeat the same saying: “Don’t be a dumb American.” At first, I wasn’t sure what he meant. But then, as our trip began, I realized that the French have negative preconceptions about people from the United States. Many seemed to think that we were a bunch of ignorant, fried Oreo-eating, Honey Boo Boo-watching idiots. Thankfully, our choir conductor made us conscious of our behavior, and helped our group prove that Americans are not all rude, culturally insensitive stereotypes.

Like it or not, tourists are a representation of their country. Thankfully, we’ve created this guide to help you to master French norms and avoid making your entire country look dumb. Now, when you’re facing down a three-hour meal with five types of wine, you’ll know what to do. See? Americans *can *be classy! 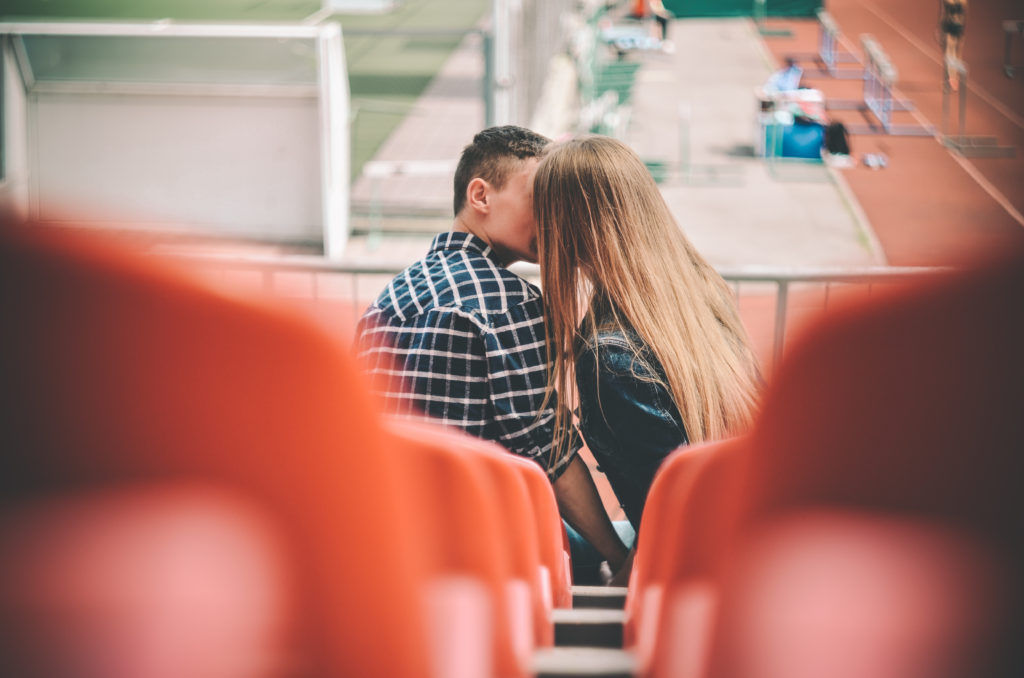 While smoking is on the decline in America, cigarettes are essentially an extra appendage in France. So, as much as you dislike tobacco, try and keep your distaste to yourself. If you insult on avoiding smokers, you’ll isolate yourself from a lot of potential friends.

When you’ve landed in France and meet someone new, don’t be surprised when they kiss you on the cheek. No, they’re not making a move on you. This type of greeting is common in a friendly, social context. You can expect up to two kisses on each cheek, so practice holding in your giggles now.

If you’re in the land of wine and cheese for work, be prepared to throw your American sense of individualism out the window. Why? In the U.S., people tend to focus on the power of the individual. But in France, solidarity is a common theme throughout offices. It’s a widely-held belief that you can get more done in a group. So, make sure that you don’t think of yourself as higher or lesser than other people at your company. Instead, know that everyone is on the same playing field. Your coworkers will appreciate your enthusiasm for achieving a common goal.

Another large difference between France and the United States is their different levels of religious freedom. In America, the ability to express yourself is seen as a constitutional right. Yet in France, the good of the larger group is viewed as more important than individual self-expression. For example, France banned all religious paraphernalia from schools in 2004. This includes crosses, kippas, hijabs, and other religious garb. While this kind of ban would likely result in enormous protests across the U.S, 80% of French citizens agreed that these bans help to create a sense of collective community. 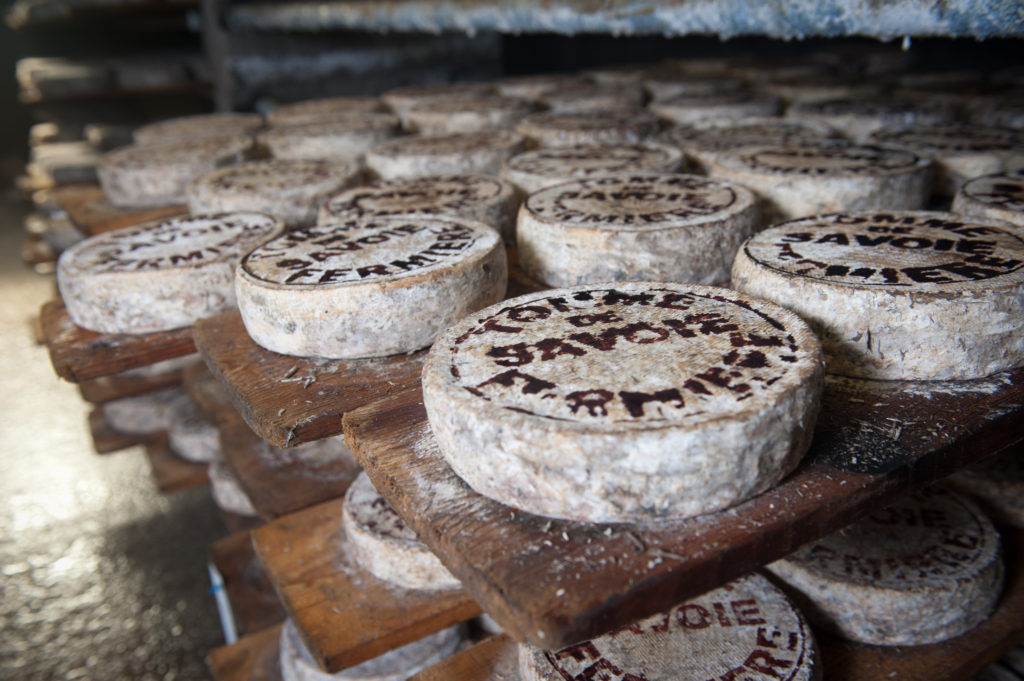 Food is much more fresh in France than in the United States. In fact, some of your favorite brands might taste entirely different. That’s because America allows more preservatives in their food, which keeps it fresher for longer. But don’t try to start a conversation about preservatives with your new foreign friends– they’ll instantly be confused. “Preservatiff” means “condom” in French.

As a result of your food’s shorter shelf life, you’ll have the opportunity to shop like a true French person. It’s common for people to buy their groceries for the day, rather than the week– or even month. You’ll be treating your body to great food, *and *you’ll save space in your apartment or hotel room. It’s a win-win!

If you’re looking to save money on meals, avoid restaurants at all costs. Instead, head to your local bakery. Most boulangeries offer a ‘formule,’ or lunch special. This will typically consist of a drink, a sandwich, and a dessert for around seven euros. That way, you can eat like a local and save some cash for more wine.

When it’s finally time to eat, remember to pace yourself. Americans tend to finish their food quickly. Yet in France, meals are meant to be savored. Use this opportunity to eat more mindfully, and enjoy the more laidback pace.

During a meal in France, you might notice that young people are drinking with their parents. Don’t be surprised– this is a common practice. Alcohol isn’t seen as taboo. Rather, it’s simply a part of the meal. In fact, the French drink around twice as much alcohol as Americans. So, do as the French do. Drink some wine with your leisurely meal, and enjoy every moment. 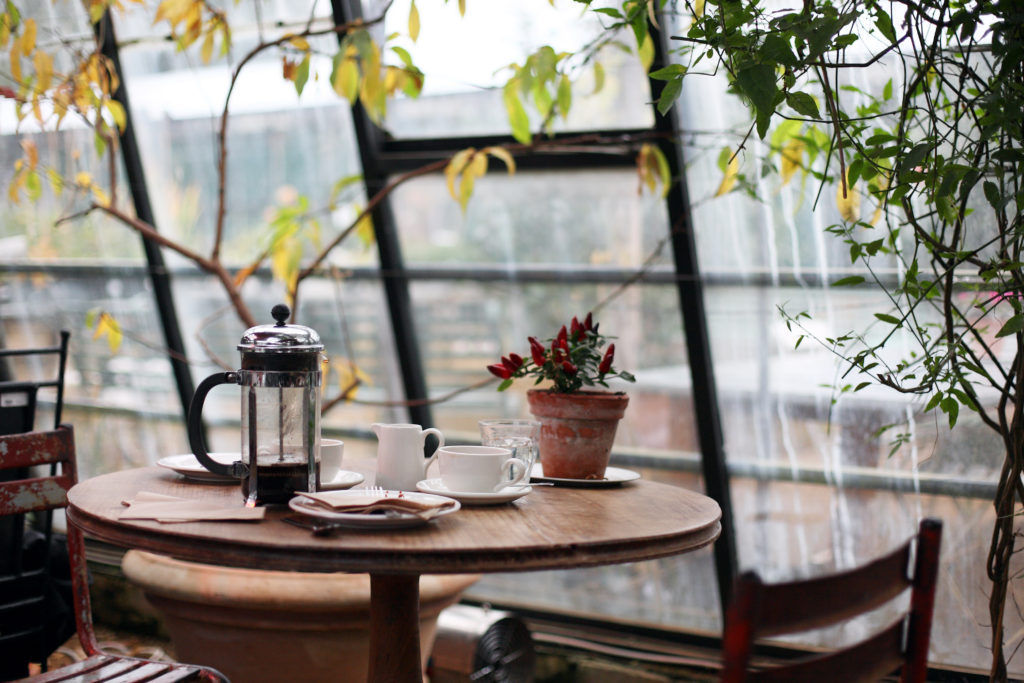 If everything is bigger in Texas, everything is smaller in France. Your rental car, your hotel room, and the size of the roads will all be tinier than you’re probably expecting. Even the bathroom will be different. It’s typically separated into two rooms– the water closet or toilet, vay-say, and la sale de bain, or shower/tub and sink. Just like you’ll have to get used to smaller portions, you’ll need to get comfortable with smaller spaces.

Yet what France lacks in spacious accomodations, it makes up for in amazing art. For context, the American National Endowment for the Arts spends a little more than $146 million per year. In contrast, the French Ministry of Culture spends around ten billion. Clearly, the French government places far more importance on the arts than in America. So, if you’re a tourist who’s itching for some serious culture, France is your dream destination. 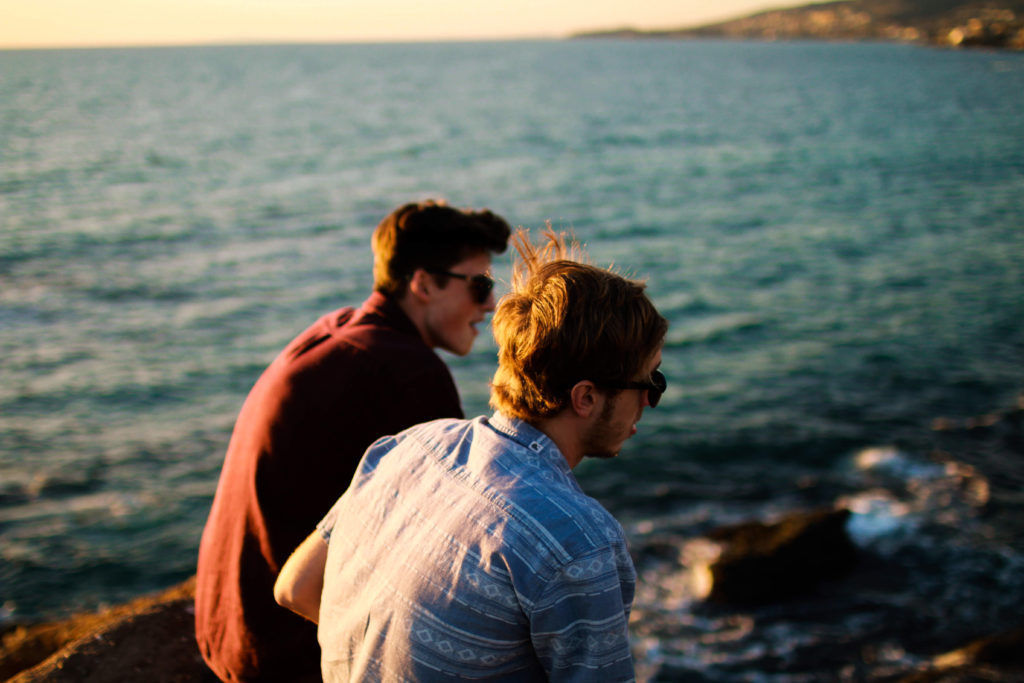 It’s very important to the French that they preserve their language. This is becoming difficult as American culture becomes more pervasive in their media landscape. “Loaner” words, AKA terms that have no French equivalent, are more common than ever. As a result, the L’Académie française has started to create French equivalents. For example, ‘courriel’ is the new French word for ‘email.’

If you want to get some serious brownie points abroad, brush up on the rulings of  L’Académie about new terminology. That way, you can do your part to prevent the Anglicization of the French language.

Now that you’ve mastered some new vocab, it’s time to learn about grammar. For example, it’s common for tourists to improperly use the word *tu *when addressing someone in France. In reality, it’s never appropriate to use this term with someone you meet unless they invite you to do so, or if they are much younger than you. In addition, avoid using “Madame” in conjunction with a first name at all costs. While this might seem like the polite thing to do, in reality it suggests that the person owns a brothel. You *don’t *want to deal with the awkward conversation that comes after that fauxpas.

You might be a little nervous before your big trip to France. Thankfully, if you brush up on your French culture and etiquette, you’ll be everyone’s favorite tourist. In other words, you won’t be a dumb American– you’ll be a really cool, smart one.