You learn a lot about yourself when you fall in love, but you’ll be surprised at how much you’ll learn when you date someone from a different culture. Things you may think are big parts of any relationship (i.e. milestones like “the talk,” the “dating scene,” “hookup culture,” and “meeting the parents”) aren’t a big deal in other cultures, or are just viewed differently. Here, we focus on four of our favorite European countries. Let’s have a look at how dating and relationships may differ across the board. 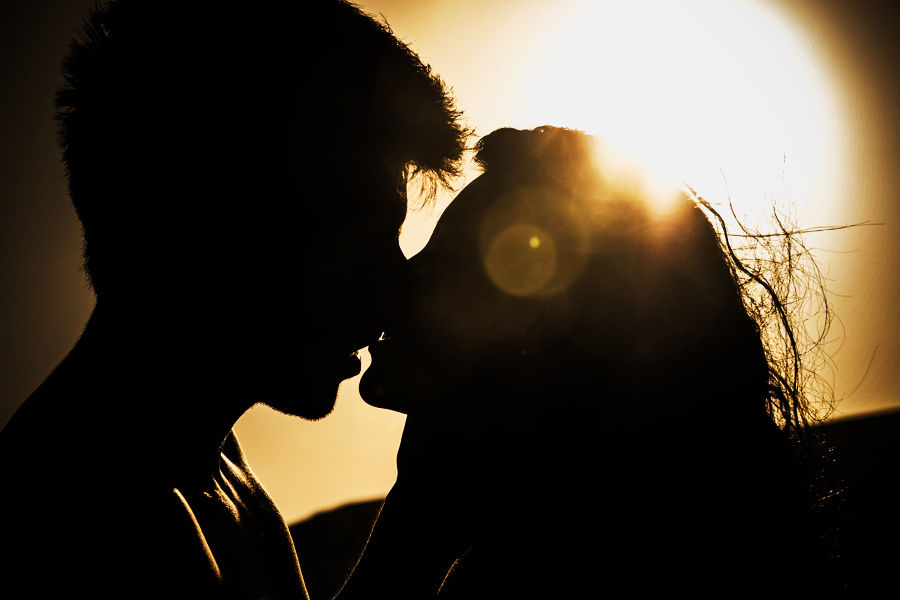 The French get serious quickly. In fact, a kiss can often mean you’ve started a relationship.  There’s no difference between dating and being in a relationship; once you’re hanging out and you’ve kissed, then you may already be an item. Done. There’s no nerve-racking “talk” like we have here in the states.

The French have an interesting take on monogamous relationships. While some are all for it, many also believe that desire for someone outside of your relationship is normal too. Thus, “cheating” is a bit more accepted.

Expect to hang out with his or her friends a lot, and for them to spontaneously philosophize about random things (i.e. “Why do we exist? Do we actually exist? Or do we  just kind of exist?”) and quote Voltaire. If you’re down with that (which you should be, it keep things interesting), then you should brush up on your French. The French are famous for loving their language, so you should really learn French if you’re dating one.

YOUR GO-TO FRENCH PICK UP LINE

This translates to, “Excuse me, I lost my phone number. Can I borrow yours?” 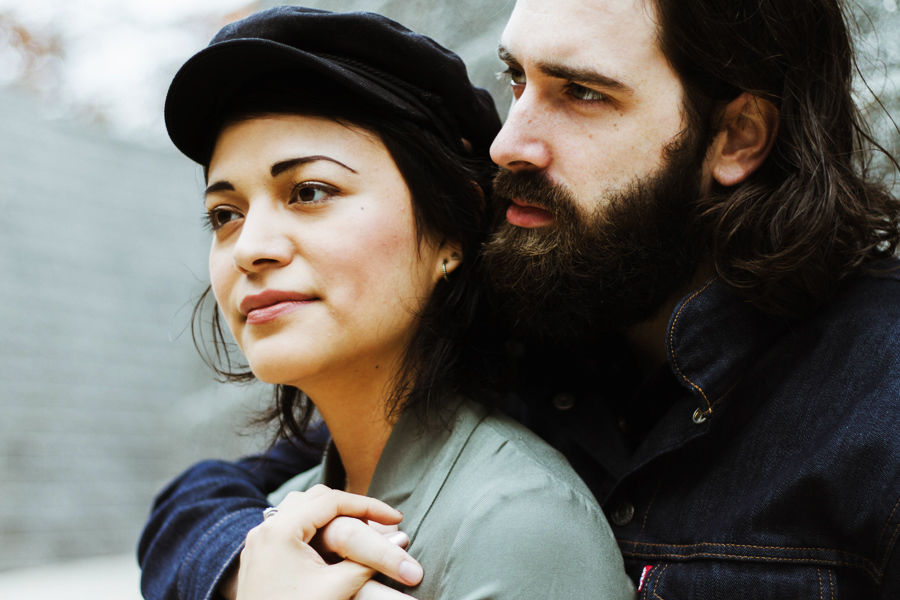 Everyone should be courted by an Italian at least once. If you do go out with an Italian, expect long dinner dates that last four-five hours, to go walk by the beach at night, and for the men to care about their dress.

This is in part because Italians don’t make it easy; women have a habit of not explicitly showing interest. They’ll make someone work hard for the phone number, the first date, the second, and the third. This is normal. As a result, men in Italy come on more strongly than their American counterparts.

Once you start dating, it’s not uncommon for your Italian boyfriend/girlfriend to invite you to go on vacations with their family. This happens all the time, and it’s more about being ingratiating and hospitable than it is about the “meeting the parents” marker. In fact, “meeting the parents” isn’t even a thing in Italy; you just meet parents like you would any other people.

YOUR GO-TO ITALIAN PICK UP LINE

This translates to “I’m a thief, and I’m here to steal your heart.” If you’re brave and feeling funny, you should go for this. You never know. They might appreciate your humor, not to mention your killer Italian skills. 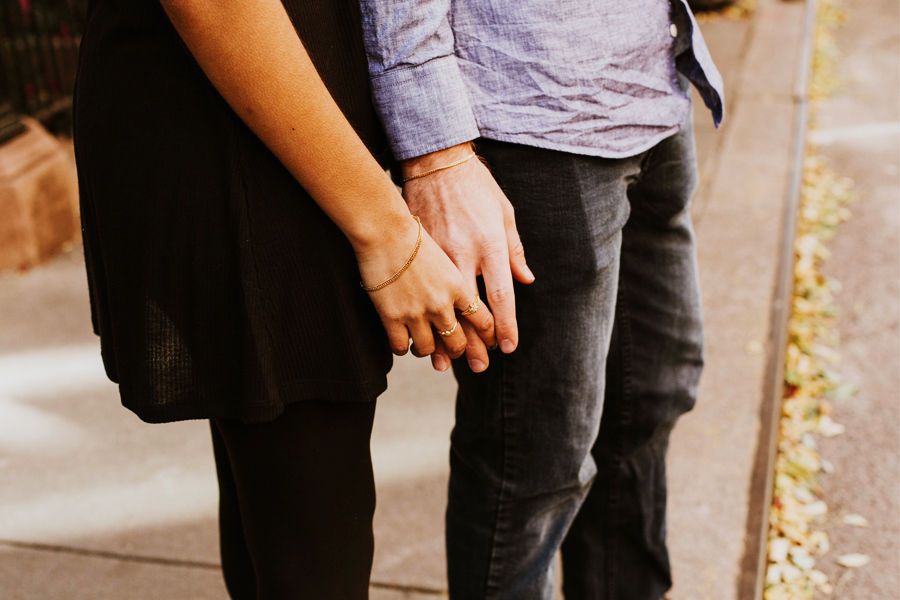 Men in Germany are notorious for not making the first move; in fact, a lot of women have noted that getting hit on in clubs or bars in Berlin is a no-go. It’s not the norm or the expectation. Usually, dating evolves from hanging out within the same friend group for a while.

If you go to a bar in Berlin, you’ll probably end up only speaking to the people you came with; don’t expect for a spontaneous meet-cute. The saying goes “Everyone is single in Berlin,” but don’t fret; once you start dating and begin a relationship, Germans are very loyal and tend to stay in long-term relationships. Once Germans start dating, things seem to move relatively quickly; things get serious fast, but it takes a long time to even start dating.

YOUR GO-TO GERMAN PICK UP LINE

Meaning: Sorry, I don’t want to hit on you, but I wouldn’t mind if you did.

Once you try out that pick up line, blow them away with your German, and it works, you could start calling your boo “schnuckelig” and “putzig”, which both mean “cute” and “sweet”. 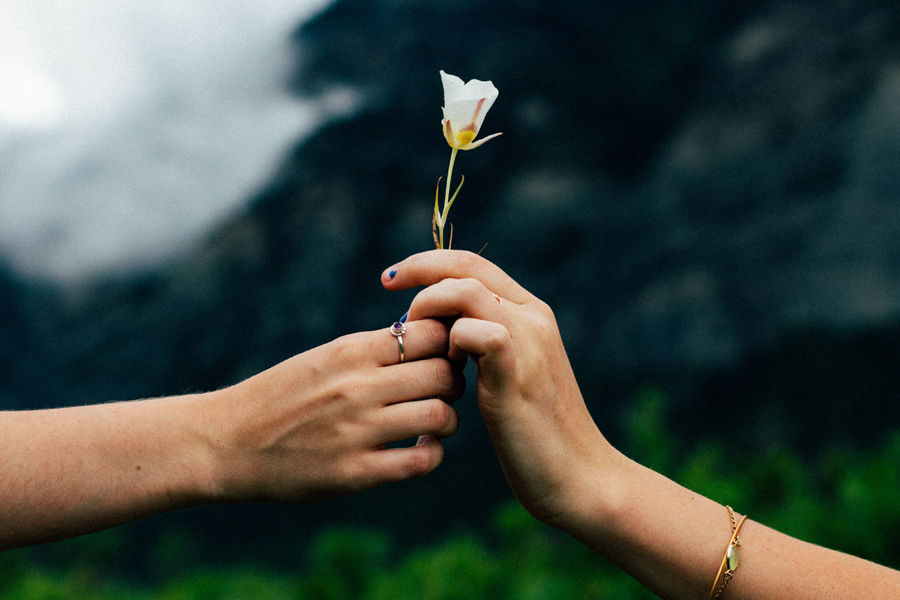 Dating in Spain isn’t a thing. They don’t even have the word to “date.” It’s much simpler in Spain; you’re either together or you’re not, although it takes a very long time before it becomes serious. You could be in a relationship before 5-6 years before every getting an engagement.

Even with this economic crisis, Spaniards are still very proud to be Spanish and of their country, and this pride comes across as part of what makes them attractive. That being said, there’s a 70% your novio*/*novia will be living with their parents if they are under 30, due to the economic crisis. But when your novio/novia introduces you to her parents, expect for their uncles, their cousins, and their grandparents to be there, as they might all live in the same area.

Once that happens, you’ll be experiencing a lot of long Sunday lunches with the family. You could find someone in Spain, no problem, especially if you sweet-talk them with your new Spanish skills. Try out these cute pet names.

YOUR GO-TO SPANISH PICK UP LINE

Or, “Are you lost? Because heaven is a long way from here.”

Gordito/a, which translates to “little fatty.” Also, “Pollito,” meaning “small chicken” is popular. These are terms of endearment, everyone.