Chinese New Year is the Holiday You Wish You Could Have 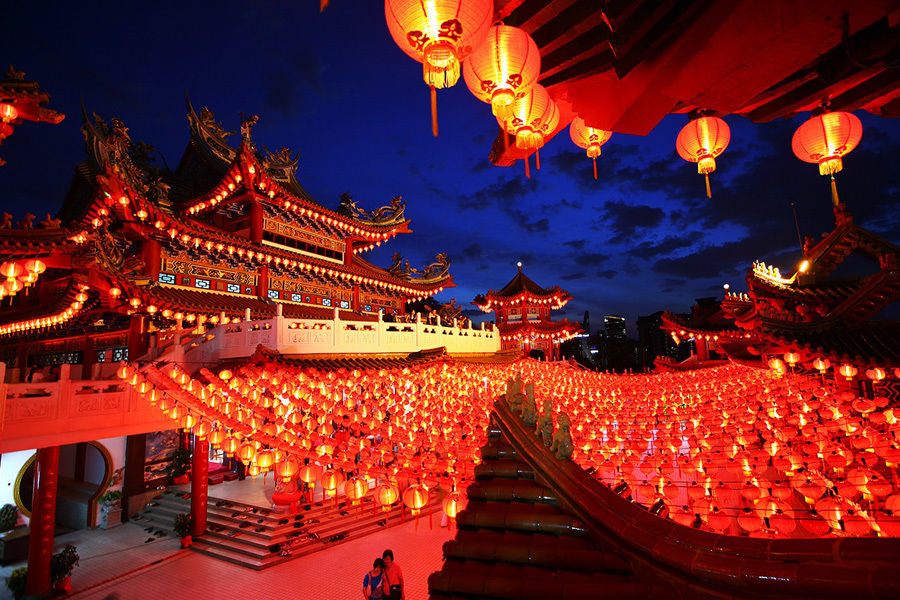 While you were busy writing your New Year’s resolutions, a major part of the world was gearing up for their main celebration of the year: Chinese New Year. About 1.5 billion people in the world celebrate this holiday! But here in the states, it’s not talked about a lot. Chinese New Year is over two weeks full of time spent with family, fireworks, mooncakes, lion dancing, visiting temples, and a whole lot of red. Let’s get into it here.

What exactly is Chinese New Year?

Alright, let’s get the basics down first. Chinese New Year, also known as “Lunar New Year” and in modern Chinese as the “Spring Festival,”is a fifteen-day celebration of family, reflection, and new beginnings. While New Year celebrations in the western world tend to vary from time spent with friends to huge all-night parties, Chinese New Year is, first and foremost, a family holiday. This holiday conveys a huge pillar of Chinese culture: the importance of family and collectivism, in which people act in the interests of the larger group and community rather than their own interests.

You may be wondering, why is it a different day every year? This is because Chinese New Year is determined by the moon’s rotation around the sun; it begins on the second new moon after the winter solstice and ends on the full moon 15 days later.

Where in the world is it celebrated?

A lot of places. This holiday is a big deal in many parts of Asia, most notably in China, Hong Kong, Malaysia, Taiwan, Singapore, and the Philippines. Many businesses will close for an entire week, as many people travel to their hometowns to spend time with family and loved ones.

Chinese New Year travel is actually the world’s largest annual human migration. People go back to their cities or towns where they grew up to spend time with family. There’s a name for this migration; it’s called Chunyun, known as the Spring Festival travel season, and starts 15 days before the New Year and lasts for around 40 days. Last year, it was estimated that 2.9 billion trips are made during this time1. 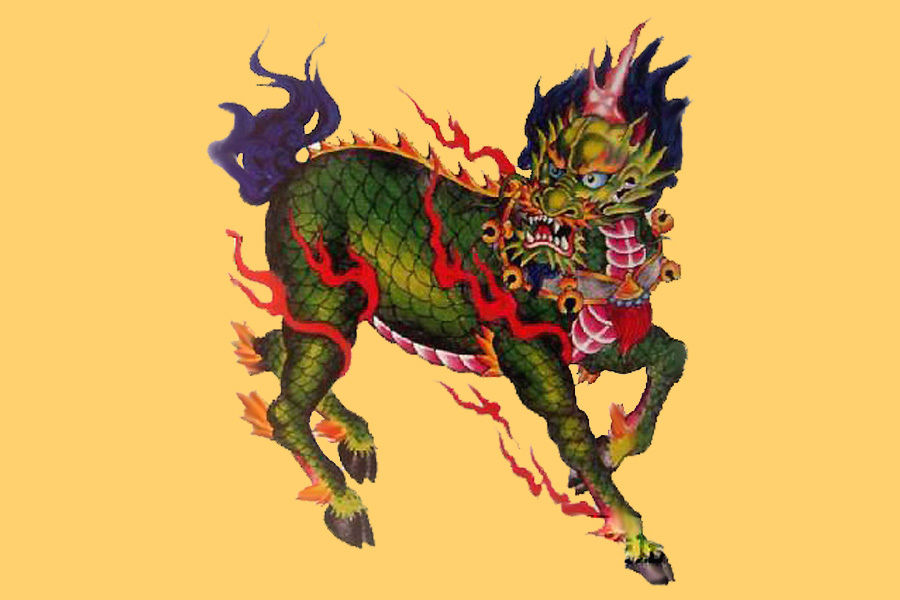 If you want to know the real story, you should probably learn Mandarin and hear it for yourself in the native language. But here, we’ll tell it to you in English.

Once upon a time, there was a very scary mythical beast named Nian. Nian was a creature that lived in the sea or mountains and looked something like a lion with a horn on its head (what?!). Once a year around, Nian would wreak complete havoc on a Chinese village and eat people, especially children.

But one year, as all the villagers were preparing to go into hiding in the mountains, an old man appeared out of nowhere with an empty broken bowl, asking for food. A nice old woman gave him some steamed bread and asked him to follow the crowd to hide. But he said that if the old woman let him stay the night in her home while she was in the mountains, he would keep Nian away with three secret weapons. Everyone thought he was pretty crazy, but he had devised a plan to get rid of Nian—once and for all. He put up red papers everywhere and  used a candle to set off firecrackers.

The next day, the villagers came back to town and saw that nothing had been destroyed. After, it’s said that the old man then floated away on a cloud, and that he was really god coming to help the people. But before he left, the old man told the villagers that Nian was scared of three things: the color red, fire, and fire crackers. These three things would be incorporated in major Chinese New Year celebrations. 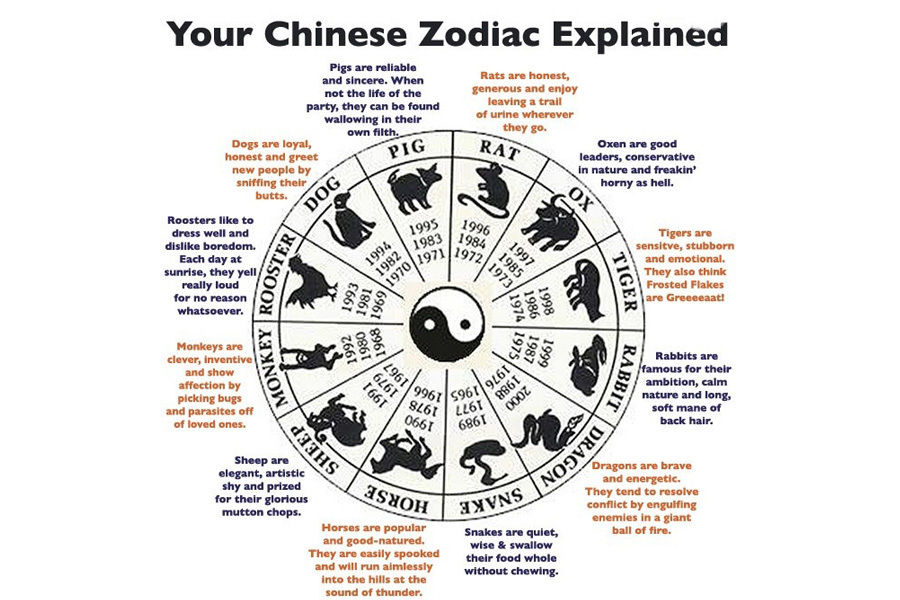 What’s with these animals though?

In addition to the animals, each year is also associated with a specific element, according to the Chinese Five Elements Philosophy2. This element changes once every 12 years.

This Chinese New Year, it is the year of the Rooster. Fire rooster to be exact.

You never actually want it to be the year of your zodiac sign; in most cases, this is seen as bad luck.

Sure thing. Chinese New Year is a huge holiday with a diverse array of celebrations and traditions. We’ve put together a list of the 8 biggest ones here.

Also – it’s easier to learn about another culture if you know the language. Why not try some Mandarin classes?

What does the biggest human migration on earth look like on a map? – http://www.cnn.com/2015/02/17/travel/china-spring-migration-chunyun/