Top 5 Languages To Boost Your Earning Potential in 2018

Learning a second language does way more for your career than just adding an extra skill to your resume. In fact, economists who research this kind of thing say that speaking a second language significantly boosts a person’s earning potential. On average,  a second language adds an average 2% to an American worker’s salary*, which doesn’t sound like much but adds up to a sweet $67,000 dollars in the long run. And that’s before you factor in the fact that learning a second language means a person makes more rational choices (which might get you a raise all by itself); and that every person who learns another language boosts their country’s whole GDP ever-so-slightly (mistranslation costs US businesses an estimated 2 billion a year).

But, not all second languages provide the same boost to your cash-flow. Here’s 5 languages that are considered particularly profitable.

The most economically valuable languages are those in high demand and short supply. German is widely requested right now because Germany is the world’s “Export Champion,” meaning they trade more than any other country. That frenetic activity requires German-speaking correspondents in companies all over the world. And yet, partially because of a widespread fear of umlauts, there are not enough people to fill these jobs. That combination makes German a particularly valuable investment, raising a generic American’s salary by 3.8% percent, or a lifetime $128,000. That means you can read Das Kapital in the original German, and also feel pretty detached from the class struggle thanks to your plush language bonus. 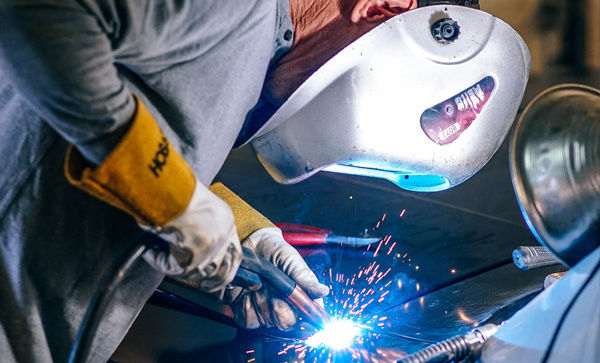 According to the same study, learning French raises the average American’s salary by 2.3%, or a cushy lifetime $77,000. French is one of the main languages of international business, spoken as it is in banking hotspot Switzerland, Government/NGO center Belgium, start-up hub Quebec, not to mention France (!), the world’s 5th biggest economy despite their awesomely long vacations. Some of the world’s best business schools are French-speaking, an added perk for the ambitious language enthusiast.

Spanish is the fastest-growing language in the United States; meaning, both its demand and supply are very high. While this makes its average profitability only 1.5%, or a lifetime $51,000, it also means that, increasingly, business  leaders can’t get away with not speaking the language. America’s high-volume trade with neighboring economic powerhouse Mexico, as well as agreements with Chile and Columbia, are further incentive. Spanish also has the advantage that it’s comparably easy to learn, making the work/payoff ratio all the more favorable.

Often called the “new language of business,” Mandarin is also in high demand and short supply. The high demand comes not only from economic superpower China itself, but from Chinese-owned businesses steady expansion across the Southern hemisphere. The perceived difficulty of the language — particularly learning to write it — creates a shortfall of fluent Mandarin speakers in the business world.  The news of this profitability is getting around, though: no second language is growing faster. Investing in Mandarin is a smart investment in your future. 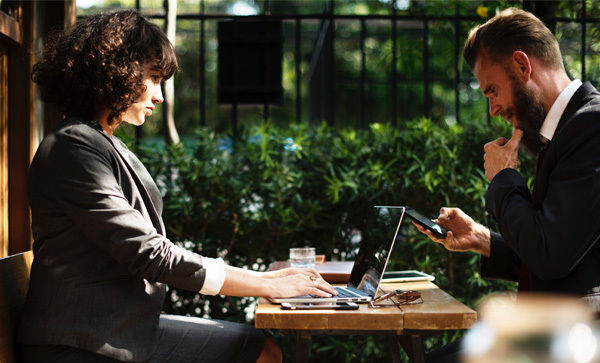 The same can be said for Arabic. There’s a widespread deficit of fluent English/Arabic speakers.  The demand in (and emanating from) the region is great, and isn’t limited to oil interests. The UAE, for example, derives far more of its revenue from trade and tourism than it does from energy resources. The region has extraordinarily high import and export rates. And, just as the CIA never can seem to find enough  Arabic-speakers, many corporations in the Middle East and the United States have trouble recruiting fluent staffers. Arabic skills pay off pretty good. It’s no accident, for example, that Arabic interpreters are some of the best paid interpreters in the United States, with salaries up to $200,000.

So, there you have it. Start your journey towards learning one of these wallet boosting languages today. Remember, it’s an investment in the future. To get started, pick a group class, private lesson or online package.