The Importance of Mindset

How long does it take to learn Italian (or Spanish, Chinese or any other language)?

It depends, of course. Not only on the language or the level you want to attain, but also on your exposure to the language, prior knowledge of other languages, and the amount of time you have available. I would argue that the most important of these other factors is your mindset. If you decide to learn Italian, you have to be excited to learn Italian. (And if you’re really excited, maybe you can learn a language in one month.)

This past winter, I spent three weeks in Italy and left the country speaking no more Italian than before I had arrived. Six months later, I returned to Italy for five weeks and picked up conversational Italian. What was the difference? My mindset. I hope this account helps you buckle down and accelerate your language learning.

On Christmas Eve, 2014, my train pulled into Porta de Susa, Torino and I was greeted by my good friend and former co-worker, Giuseppe. I had been traveling for two months already, and since I was 4,000 miles from my own family, he had generously invited me to Christmas dinner. In another thirty minutes we would be surrounded by forty cousins, aunts and uncles rattling off Italian at eighty kilometers per hour.

Needless to say, dinner was overwhelming. The inside jokes flew over my head, the varied and overlapping accents blurred into one unrecognizable cacophony, and the language itself was brand new to my ears. I relied entirely on Giuseppe for translations and on his American girlfriend for escape. I ended the long night with a very full belly, having learned only one absolutely necessary word for any guest to learn: “Mangi!” or “Eat!”

Over the next three weeks, I stayed in Torino, teaching myself to code Javascript and assisting my friend with marketing for his start up. I didn’t make the slightest attempt to learn the language. “What’s the point?” I thought, “Only Italians speak the language, and even they admit they can’t always understand each other.” This had been translated to me at dinner – the fact that each region’s dialect is so strong that Italians from Piemonte struggle to communicate with their cousins in Puglia or Sicily. Supposedly, two contiguous towns sometimes speak incompatible tongues. “What chance did I have?” I resigned myself to dependence on a translator. 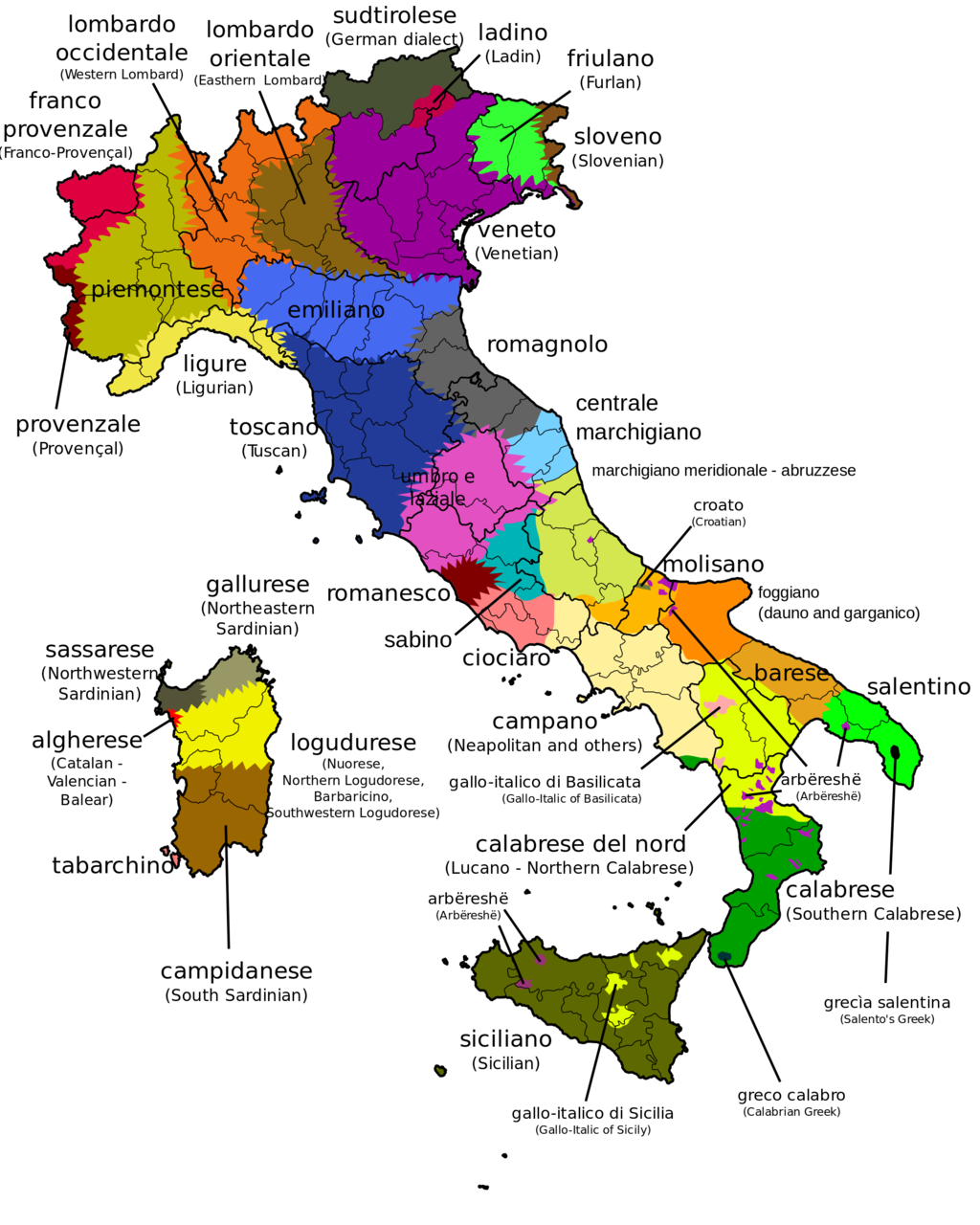 When I returned to the U.S., I was embarrassed at how little Italian I had learned, especially given how much I loved the country and its people, food and culture. Three weeks and one word…mangi!

Six months later, I had an opportunity to return to Torino. I was accepted into a five-week data science bootcamp taught in English. This time around, I was determined to learn Italian – as much as I could in five weeks. I downloaded duolingo, arranged housing with my friend’s family and coordinated private lessons with a tutor. I was ready to learn.

When I arrived, I listened to the Coffee Break Italian podcast on my way to class and practiced new phrases with my Italian colleagues in my program. I struggled to speak Italian with caffè baristas, waiters, my hosts and anyone who was patient enough to let me make mistakes. As I walked through the streets of Torino, I would see a new word on a storefront and look it up in the Italian-English dictionary I kept in my back pocket. Any confusing phrases I couldn’t dissect myself, I would ask my tutor.

By the third week, I was able to survive an hour-long conversation with a stranger and by the end of the program, I felt relatively independent.

What I learned is this… To really learn a language, you need to dive in. You have to want to learn and make the effort. Language learning by osmosis will only get you so far. So, grab a book, download an app or sign up for a course, but most importantly commit yourself mentally and you’ll speak the language in no time!

Get Ready For Our Weekend Spanish Crash Course!

"Double Happiness" at MOCA: Behind the Scenes

The Many Languages of the USA