When she’s not working on her latest film gig or attending a local concert, Kat’s vibrant personality lights up every Fluent City classroom. Her passion for the French language and diverse array of experiences abroad inspire us to live our best, multi-dimensional lives. Get to know Kat by reading more about her. 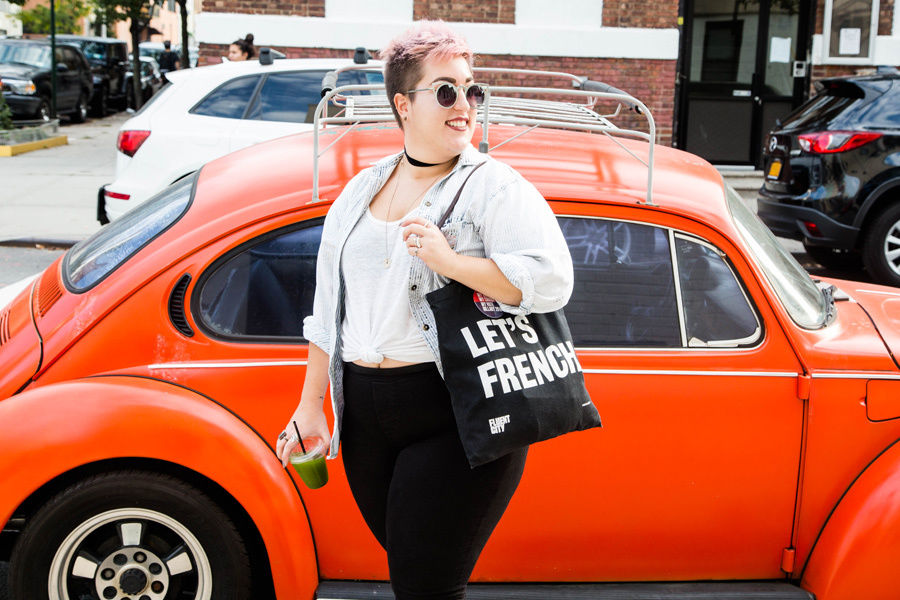 Kat explains her path to learning French as a bit of a mystery. When she was little, she really loved the language, but didn’t really know why. Growing up, Kat had kept her grandmother’s old passport and some of her diaries that were written in French. After going a little deeper, we found out that her grandmother lived in Paris during the 1920s (yes, the amazing Gertrude Stein & Hemingway-inspired era), so it only makes sense that Kat would have an underlying love of French culture.

Though she initially studied Spanish in elementary school, when she was 10, she and her family took a trip to Paris and Belgium, which inspired Kat to learn French from then on. She ended up taking classes throughout middle and high school. 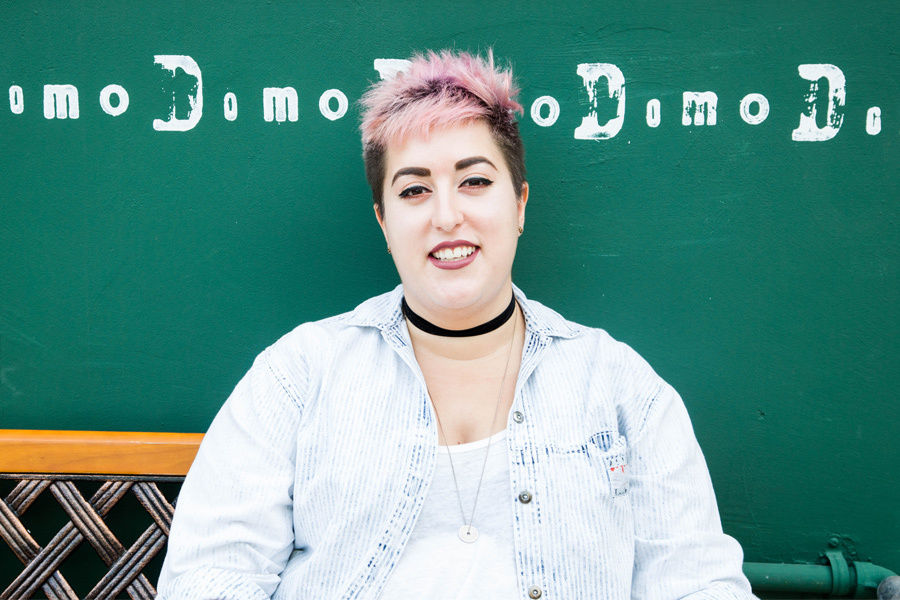 In college, Kat double majored in English and French and studied abroad in Paris for a year. Having fallen in love with the City of Lights, she ended up getting her Masters in Cultural Translation there too.

When we asked the Parisian expert on her favorite things about the beautiful city, she said, “I really like the cafe culture and just being able to slow down for a coffee, and just, you know, figure out the rest of whatever it is you’re thinking about.” We love that; and that’s something you’ll rarely find in the Northeast.

Kat also raves about the amazing cinema culture in Paris; it’s ridiculously cheap to go to the movies there! She also dreams of the open markets and specialty stores there; she loves that the cheese shop, baker, and everything was separate. 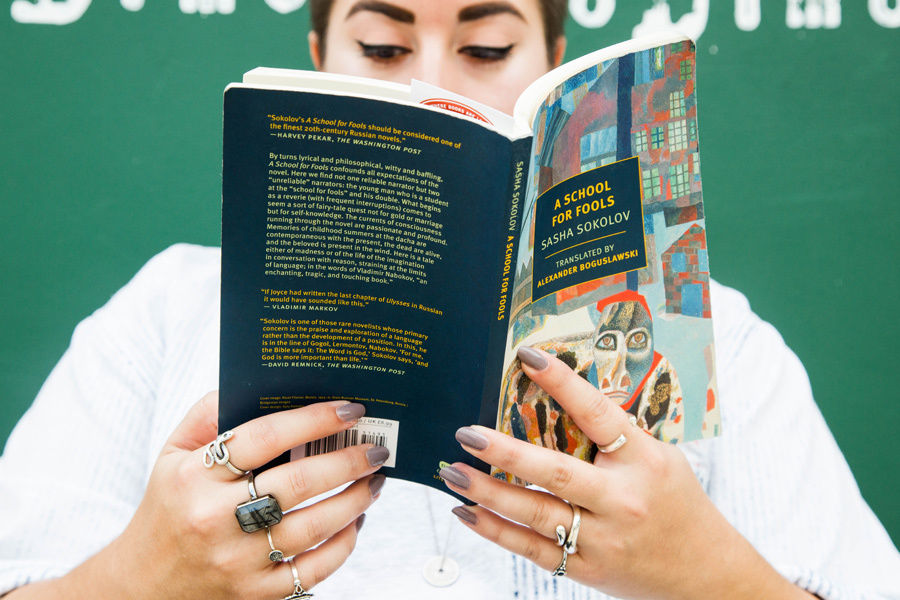 “Language is important because it’s all about connecting people and trying to understand other cultures that are different from your own.”

To Kat, language is about building community and creating understanding. The most basic way to connect with other people is to be able to speak in their language—especially if you travel to other countries. She explains it as, “You’re going into someone else’s home, essentially. How weird would it be if they just started talking to you and were insistent in some other language that you didn’t understand and got upset if you didn’t understand? You need to bridge that gap.”

ALL ABOUT THAT SIDE HUSTLE

Film is definitely a runner-up in the race for Kat’s heart. She’s been working for film festivals and has friends working on their own films, which she has been helping out with. She was able to combine her passions for French and film by helping her friend translate some dialogue for a short project.

Additionally, during her time in Paris, Kat worked as a nanny for a wealthy family in France. The family lived in Au Tenae Palude, which is a small town about 20 minutes from Avignon, so she got to spend time in the countryside. And apparently, they have an opera every day, so Kat had the opportunity to see a traveling theater group perform a production of the Tempest in French, Hindi, and English. 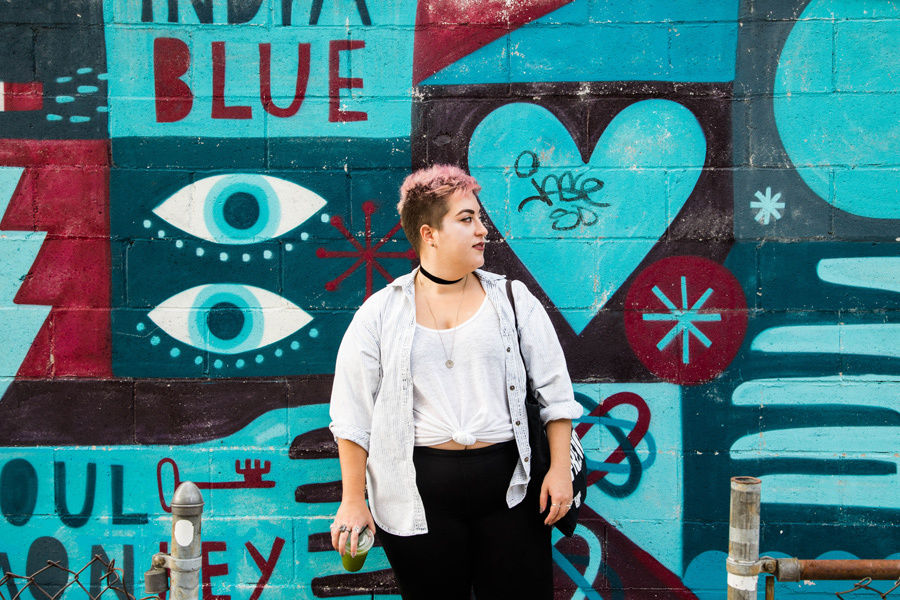 With the freedom in curriculum at Fluent City, Kat loves that she can tailor her classes to whatever her student’s need. If certain students are traveling, she tends to give them extra vocabulary words for their trips. She’s also played an important role in helping develop the vocabulary and exercises for the French Essentials curriculum—our intensive fast-tracked French course for beginners.

Ready to sign up for French at Fluent City? Oui, oui! We’d love to have you. Check out our upcoming classes.