Teacher of the Week: Greg Stepp 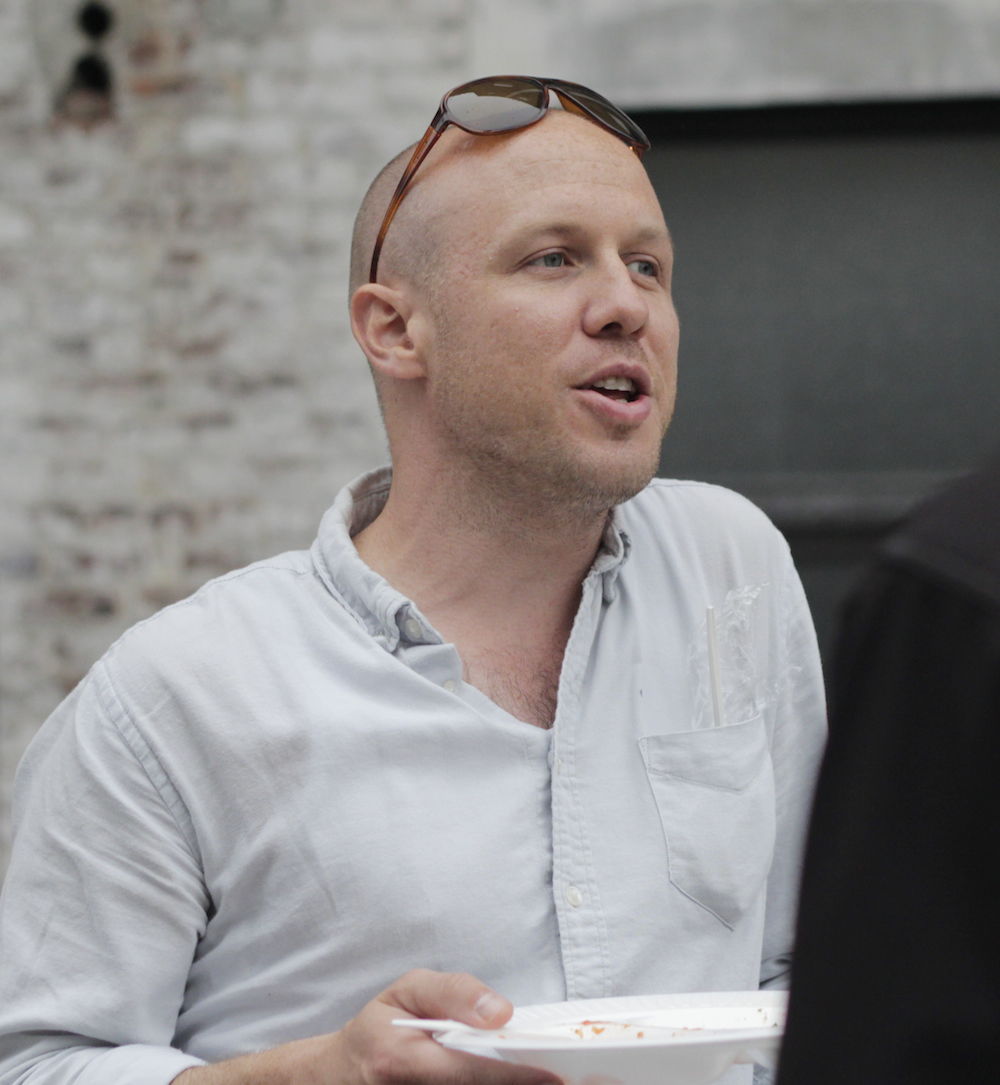 How did you learn Spanish?

I minored in Spanish at Ohio University, which gave me the grammatical base to learn the language. However, I truly began to feel the language and make an emotional link with it while living in Madrid from 2008 to 2011. Living the language each day and experiencing moments, from the banal and ordinary to the romantic and personal, and engaging with day-to-day Spanish, allowed me to make deep connections that have never left me.

After returning to the US in 2011, I did my MA in Spanish Language and Literature. This experience let me polish my “street Spanish” into a more academic and eloquent version. In many ways, this time in a formal and academic setting was the perfect complement to my time in Spain.

How did you start using Spanish outside the classroom?

Funny enough, it wasn’t until I moved to Madrid that I really used or even cared about Spanish. When I was in undergrad, I merely did my homework and did just enough to get a good grade. I believe that for a person to truly learn a foreign language, she/he must live it: going to the grocery store, going to the doctor, going on dates, feeling happy and feeling sad, all while creating new experiences within the language that they never had in their native language. For example, I never cooked a lot before moving to Spain, but I really learned to cook while there. Even to this day, whenever I cook, I think and talk to myself in Spanish.

Fortunately for the FC students, they have the tremendous privilege of living in NYC (and other big cities), where one can easily read, speak and hear Spanish on a daily basis. It really is just a matter of deciding to only use Spanish in certain situations or to use it in every situation.

Without a doubt the best thing at FC is the people. The classes are clear, well-planned and academic enough to be effective in a traditional sense; yet the thing that really allows Fluent City to be a great place to learn Spanish (or any language) is the people! From the administration to the teachers to the students, we have very genuine and cool people here. In my opinion, if learning isn’t engaging and fun, then it becomes a chore – and let’s be honest, no one likes chores.

I wish I could say that I hike or ski or something cool like that! When I am not teaching, I read and write a lot. I suppose I am fortunate that my passion for language is my job. Even when I am just chilling with friends or walking around the city, I am always thinking about language, about how English and Spanish are similar and at the same time fully independent of one another. I guess I am a bit of a language geek.

Do you have a favorite app or tool you recommend to students to complement their studies?

Wordreference.com (there is also an app) is my favorite, and I always tell my students about it. It is not an automated translator like Google that offers a “word for word” translation, but rather it is an online community in which actual human beings can discuss and help each other in a more “sense for sense” translation. Also, Quizlet is great for drilling vocabulary and practice – but I am partial to the human interaction on wordreference.com.

But more than anything, READING is the most effective tool for learning a foreign language. It is the solitary skill of learning a language. When we read in a foreign language, we can take our time and work through new words or structures without the anxiety of having to produce meaningful speech in the moment. I suppose it is the counterpoint to the more social speaking aspect of language. I advise all my students to read as much as they can in Spanish, whether it is advertising and announcements on the subway, restaurant menus, or a formal text such as a magazine, blog, book, etc. People that reach a very high level in a foreign language all have one common trait: they are readers.

Where is your favorite place to find Spanish food in New York?

The Ten Bells on the Lower East Side at 247 Broome Street is pretty good. The boquerones are my favorite and they make me nostalgic for Spain. Also, Despaña in SoHo at 408 Broome Street is a Spanish market. They have everything from wine to cheese to canned seafood (the best) to a tapas bar where you can get a quick bite while shopping. It is a little pricey, but well worth the occasional splurge.

Can you recommend a Spanish film?

Machuca – A Chilean film about the 1973 coup d’état and the upheaval in Chilean society.

Volver – Pedro Almodovar is Spain’s greatest director these days, and this film about women, family and memory is excellent.

Antes que anochezca (Before Night Falls) – This is a good one as it is in both English and Spanish. Javier Barem, Johnny Depp and Sean Penn are all in it, and it tells the story of Cuban writer Reinaldo Arenas and his persecution and censoring under the Castro regime. Beautiful and sad.

Finally, what is your favorite Spanish word?

There are so many! Here are two gems:

La madrugada – “early morning” or “middle of the night”

Think you have what it takes to teach at Fluent City? Apply here to teach with us!