Having just returned from the Olympics in Rio on assignment, Tamerra Griffin is a multilingual journalist and globetrotter who is excited to continue learning Portuguese with more of our classes. She’s also our Fluent City Referral Program star, spreading the word about Fluent City to over 40 of her friends—and earning her a totally free class. Read about Tamerra’s amazing experience in Brazil, interviewing locals in Portuguese during the Olympics, and what she’s up to next.

FC: So, I understand that you’ve taken classes here at Fluent City, how did you hear about Fluent City in the first place?

TG: Last October, I went on a trip to Brazil with some friends and learned a lot about the culture and the language just from being there! On the flight home, I was already looking up what Portuguese classes I would take and what events I could attend to keep up with my Portuguese.

During Christmas last year, I actually received money as a gift to take a class. And then in January, I ended up going to an open house for Fluent City in Midtown and it was really cool. I met some awesome teachers and other students. Going to that open house solidified my decision to take a class at Fluent City—the teachers were so nice and the students all seemed to be in the same age range and had similar interests. It just felt like the right decision. I ended up signing up for Portuguese 2! 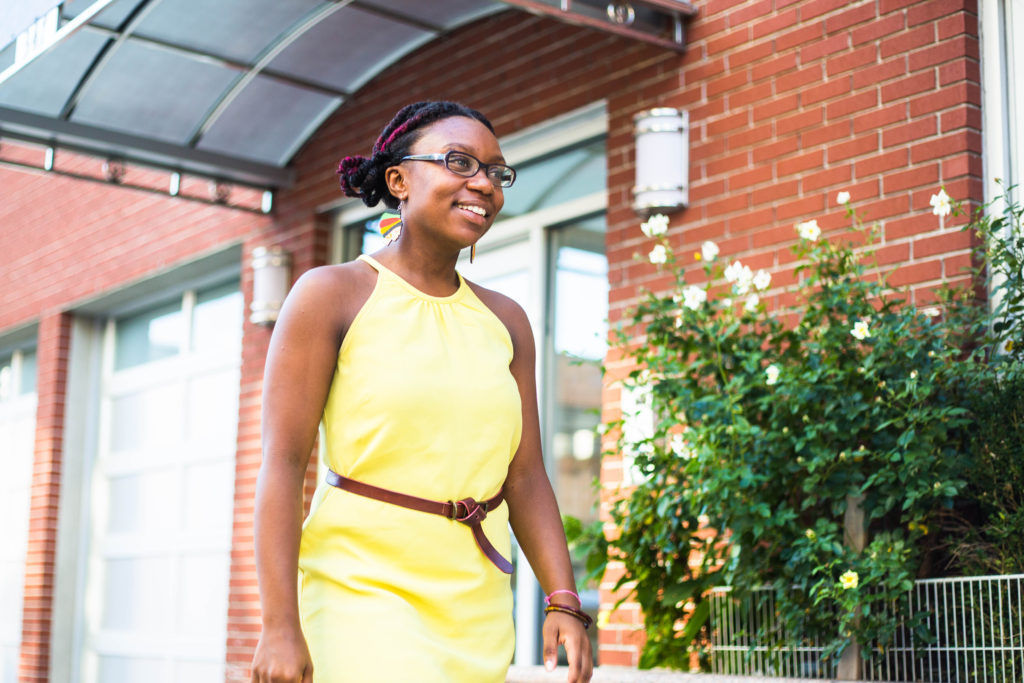 FC: What pushed you to want to learn new language? Was there something about the culture itself that motivated you?

TG: A huge reason was that first trip to Brazil. It definitely inspired me to learn a new language for the first time. Now, I’m a journalist here in New York and the office I work for has an office in Sao Paulo, Brazil.I was thinking about how I could go back to Brazil and work out of the Sao Paulo office—and that encouraged me to keep learning!

I asked my boss if there were any opportunities to work there and my boss goes, “Well, why don’t we just send you to the Olympics in Rio?” I was so excited to be going! Taking the Portuguese classes kept me motivated and excited for my trip to Rio. The trip to the Olympics was amazing and truly a once in a lifetime experience. I was able to confidently speak to many of the locals and while I was there and I covered some stories for my office and interviewed people in Portuguese, which was awesome. Now that I’m back from the Olympics, I want to take up Portuguese 3 and continue my language learning.

FC: Wow! I see how your passion for learning Portuguese has grown since you first started and that eventually got you to the Olympics. So, what got you excited about our referral program when you heard about the new Fluent City?

TG: Well, after finding out about the new Fluent City and the new cultural immersions, which I thought were really cool, I started Fluent City’s referral program. Honestly, the credit incentive to take a class was already very awesome and that roped me in initially.

FC: Awesome—we think it’s great too! What did you do exactly to encourage others to join the program and get you more credits?

TG: I was writing mass emails to friends and family. I had just arrived back from Rio when I heard about the referral program, so that got me more excited to share my story with my friends about my trip and how excited I was to take the next level of Portuguese. Many of my friends were supportive and wanted to help me sign up for the class. I thought to myself—even if I could just get half off the course, that was enough motivation for me to keep referring people! I was actually thinking that this couldn’t be that easy… 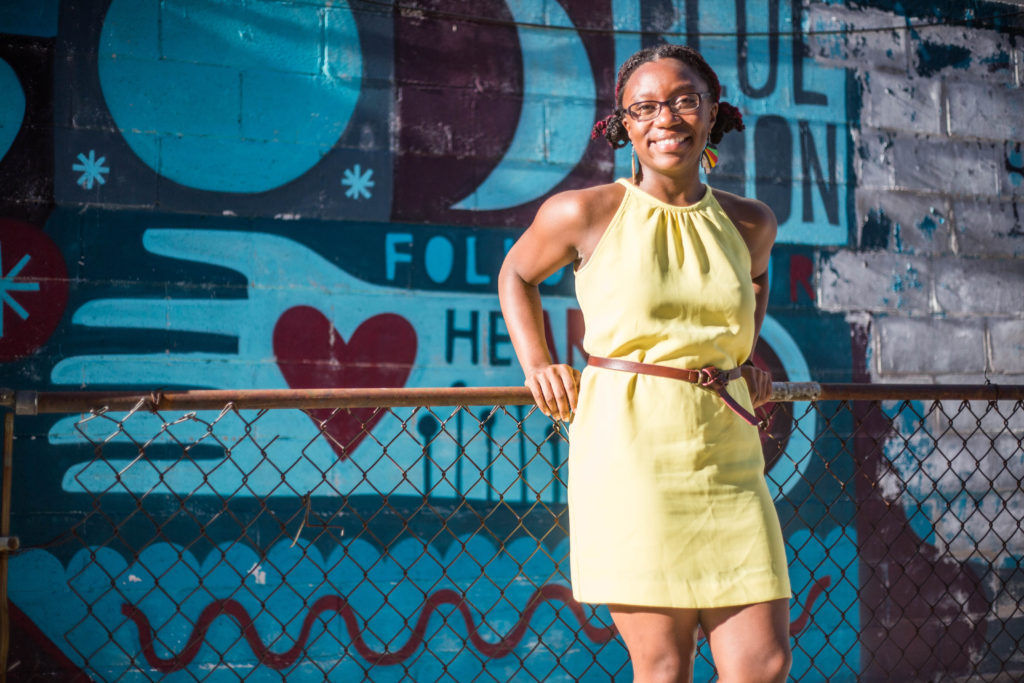 FC: What are you most looking forward to about taking Portuguese 3 and what do you plan to do after the class is over?

TG: I’m excited to dive more into the past tense of the language, since we covered a little bit of that in level 2. I’m also looking forward to seeing some of the friends I made back in Portuguese 2. What’s so cool about these classes is that everyone comes in for a different reason, but you end up bonding with them because of this one thing that brought us all together! I can’t wait for the next class.

While we totally wish we could’ve been down in Rio for the Olympics with Tamerra, we were super busy prepping for our relaunch—get a sneak peek here. Oh, and you still have until Thursday, September 8th, to spread the word and earn free classes for you and your friends!