Language Classes were as important as my Law Degree

Meet Setenay Akdag (you should be so lucky). She’s an immigration lawyer and a multi-lingual powerhouse. Setenay emigrated to the US at age 11 only speaking Turkish, and by now is well on her way to mastering her fifth language. Learning Spanish with Fluent City in D.C. and New York has been crucial to her community outreach as an immigration lawyer (a job she hopes will be obsolete in the future).  Oh, and what’s she listening to with those huge headphones? Reggaeton. Yep. 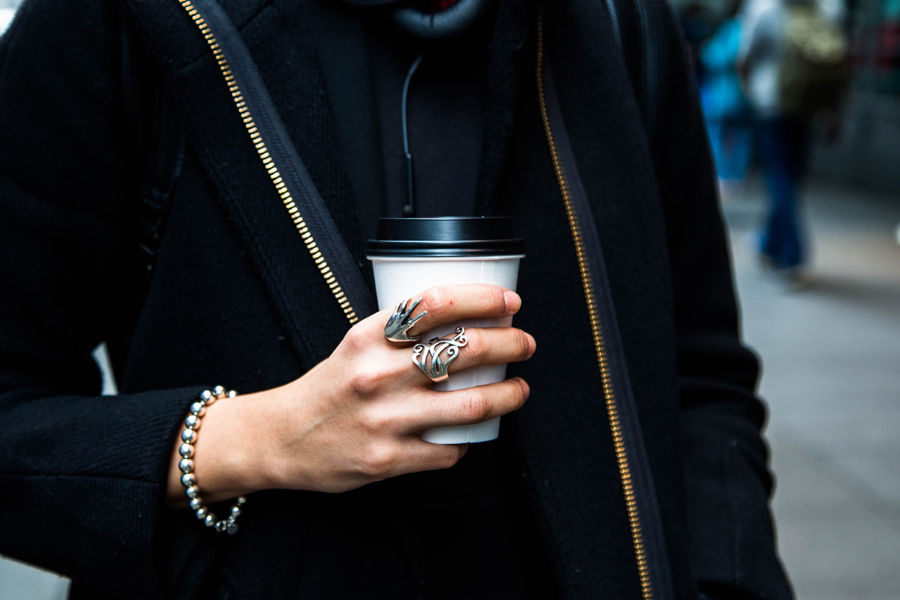 “Oh man, I can drink almost ten cups and I’m barely human,” Set says, as she sits down with a large cup of coffee from Cafe Grumpy. And we can’t blame her—as an immigration lawyer, she’s been working sixteen-hour days since the election, trying to reassure clients now facing an uncertain future. One Wednesday morning, we were lucky enough to chat with Set before she started her long day. 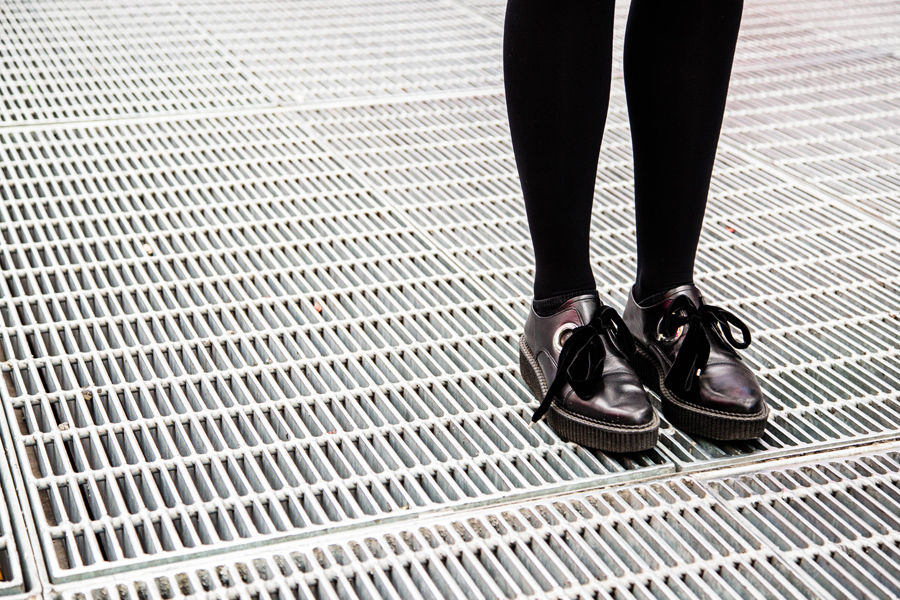 Set came to the United States at age 11 on what her parents told her was just going to be a vacation. She soon found herself catching the school bus every day in a particularly homogenous stretch of Long Island. “Everyone’s families had come here on the Mayflower,” she says. It was a shock at the beginning, but soon Set’s knack for languages kicked in. She started picking up English from watching television and reading books (though she was quiet at first and some people thought she was mute). She now recalls the first time she said something in English to her friends in the cafeteria—it was about her favorite song — and the first time that she finally understood how to read in her English class. Moments of reassurance: “Oh, okay, I am going to be able to make it here.”

But it wasn’t all smooth sailing. Set recalls going to McDonald’s with her family, and ordering “Lonely Potatoes,” her way of saying french fries.  She meant to say “only potatoes,” a phrase she had concocted with the help of the dictionary. But it didn’t matter; the employees understood her.  And it didn’t take long for her to learn the word “fries” from TV. And she didn’t stop at English. During her time in high school and college, she also ended up taking Italian and Arabic. By the end of college, she could speak four languages. 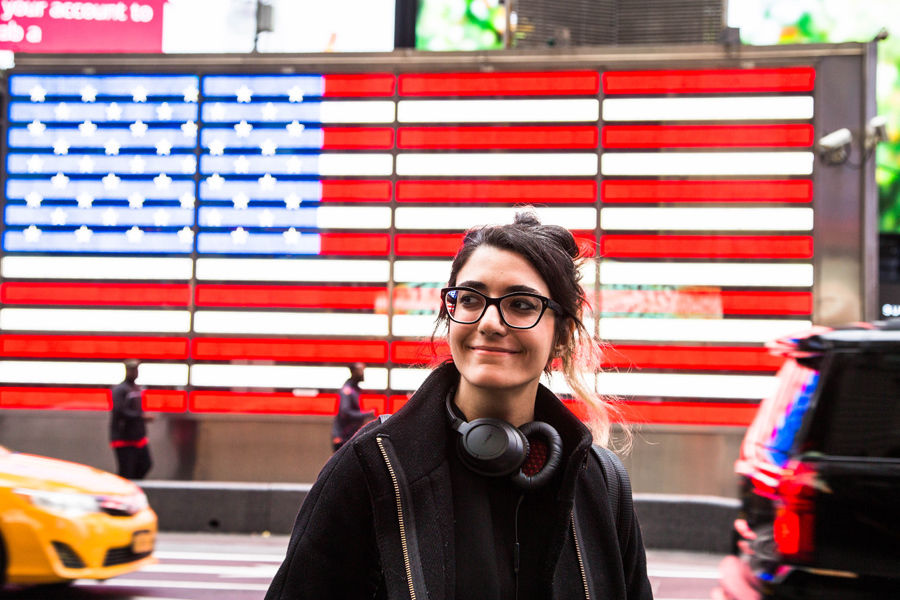 After graduating, Set knew she wanted to stay in New York and ended up going back to school—this time, to study law. That’s when she discovered the world of immigration law and never looked back. She compared the stories of immigrants from local communities and realized how privileged her experience had been. While her family had come to the states on a plane and were randomly selected for diversity visas, other immigrants were fleeing war, violence, hunger and political turmoil. These stories led her to study immigration law for three years in law school, where she discovered that not knowing Spanish was a huge road block.

“It’s a bit like being a mathematician and not knowing calculus. You can only go so far. I realized, to serve the community that I wanted to serve, I would have to speak Spanish. It would be completely irresponsible not to do so.”

During her first internship in law school in D.C., she visited various detention centers. Over 99% of the people there were monolingual Spanish speakers. Set said she “felt helpless” because she couldn’t communicate at all with them. 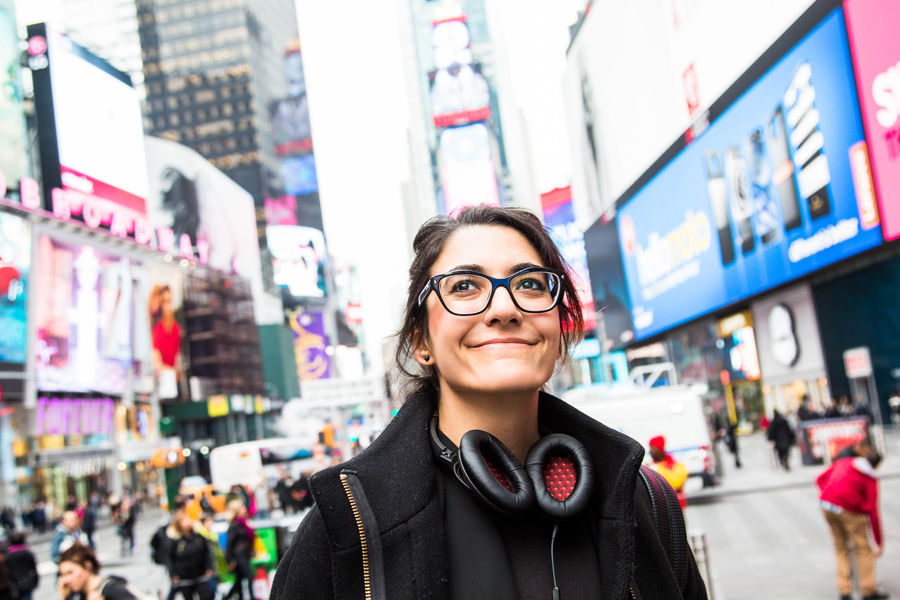 Unlike most law students, Set had a blast studying for the bar exam.  She describes that time as”the best two months of my life. Nobody expects anything from you.” And so, she took that extra time to start studying her fifth language, Spanish. After learning vocabulary and the present tense via websites and apps, she eventually walked into Spanish 2 at Fluent City in Williamsburg, and found herself impressed by the encouraging environment. She continued her Spanish studies in DC, where she was clerking for some judges.  Set made it all the way to Spanish 6 at FC, and continued on after with private lessons.

“Spanish, in some ways, is more important than getting a law degree.” 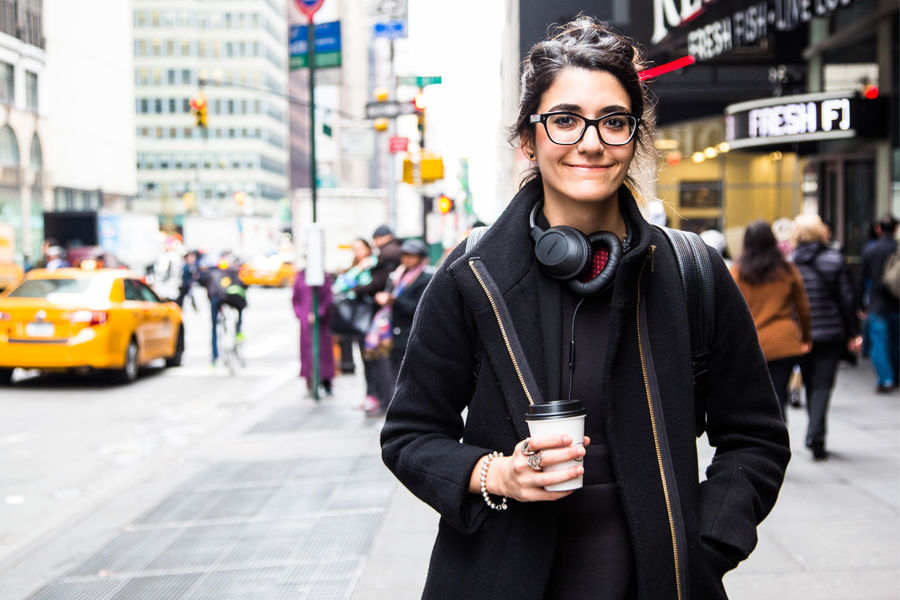 Currently, she’s working as an Immigrant Justice Corps Fellow, helping various organizations who serve communities desperately in need of legal help. She describes it as a “tremendously humbling experience, since it makes [me] confront [my] privileges along the way.” And now she communicates with her clients in their native language. Using someone’s native language, especially when they are going through a traumatic event, is extremely important. Set hopes all her efforts contribute to a world where immigration lawyers are no longer necessary. “You should never work with a lawyer whose goal isn’t to make lawyers obsolete,” she says.

Inspired to save the world by Setenay’s story? We sure are. You can start too by learning a new language.