Japan has the third largest economy in the world, and learning Japanese brings in a myriad of business opportunities. It could jumpstart your career if you work in business, engineering, manufacturing, research, economics, journalism, or politics. 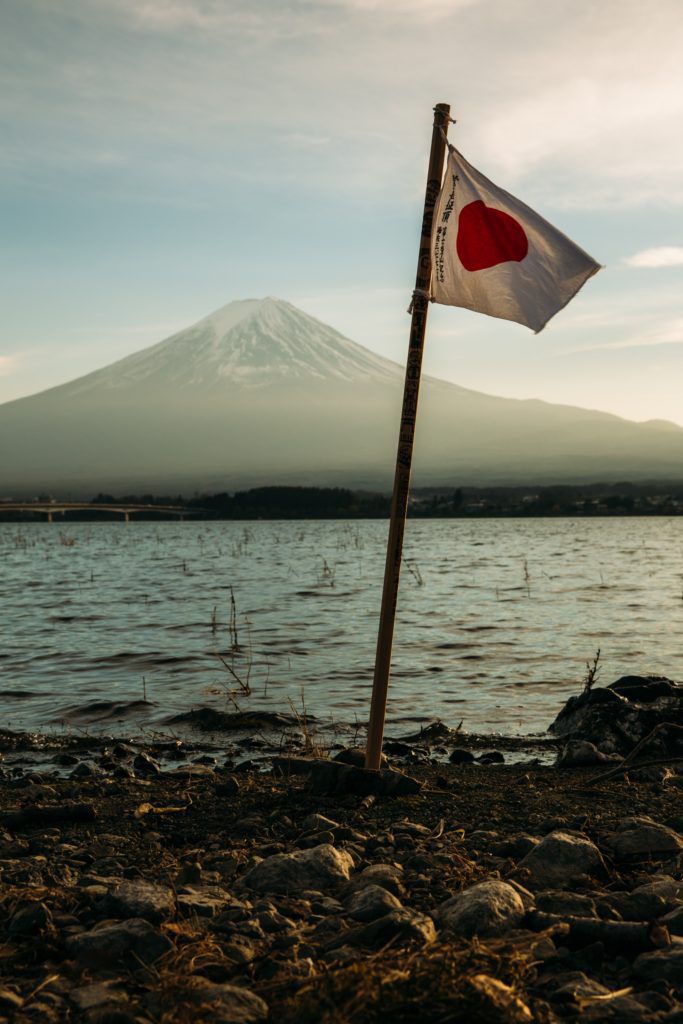 Whether it’s because you want to boost your career, or immerse yourself in the history of the samurais, the world of manga, or are just a huge lover of sushi, here are some tips on how to learn Japanese (or Nihongo, which is what the Japanese call their language). 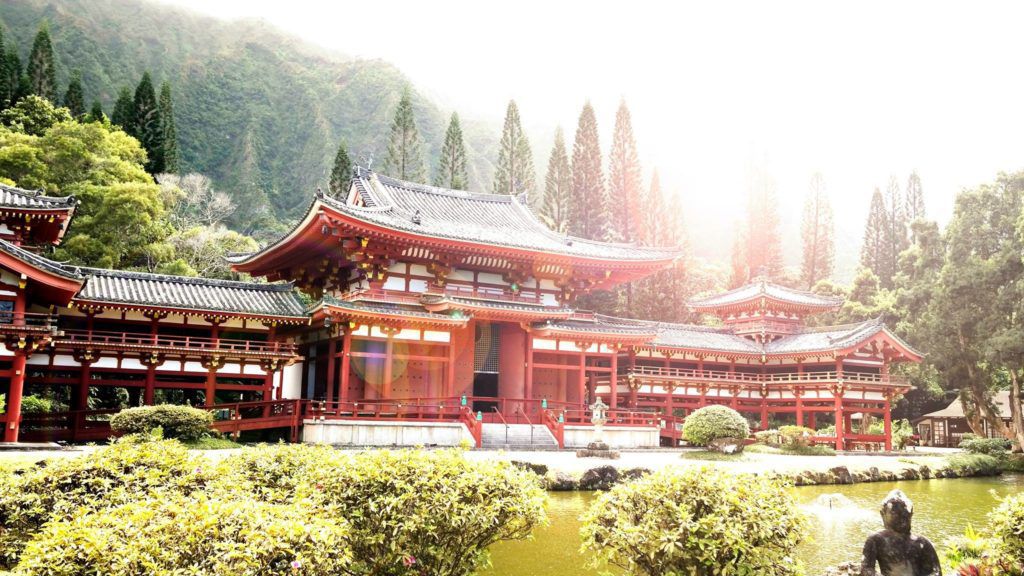 There are aspects of Japanese that actually make it an easier language to learn than English, especially if you break it into small parts. Japanese pronunciation isn’t as difficult because there are only five basic vowel sounds. By comparison, each letter in the English language represents different kinds of sounds (the letter “a’” is sometimes pronounced “uh” and other times “ah”), and there are numerous vowel sounds, making it, in some aspects, more complex than Japanese. 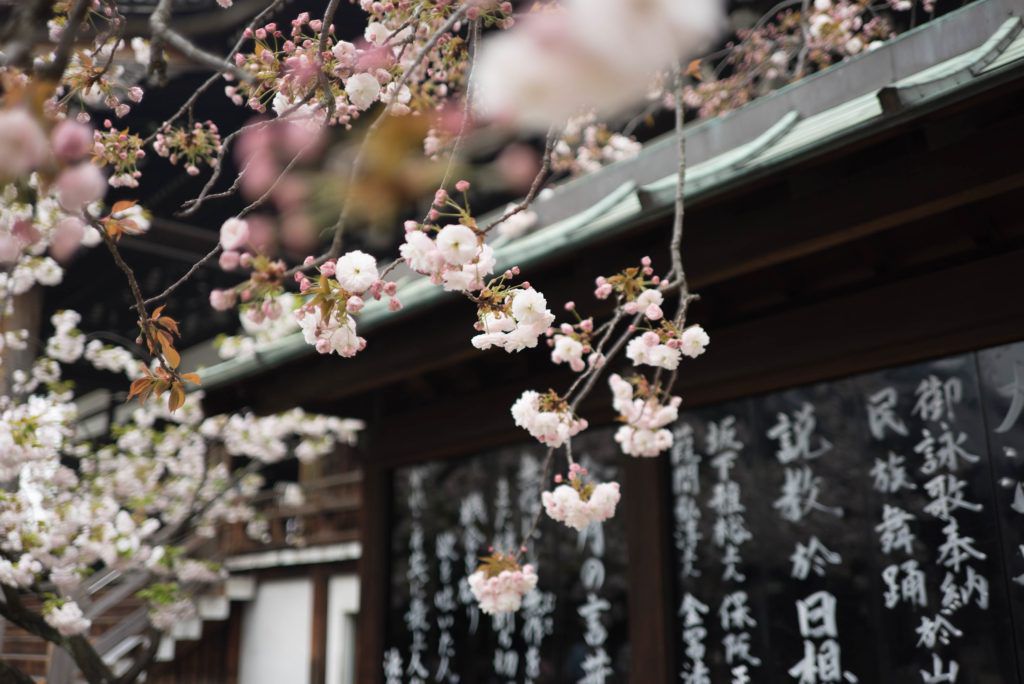 There are three alphabets in Japanese, and they each have different functions:

Hiragana. This is used for phonetically spelling out Japanese words.

**Katakana **alphabet is used to write out foreign words. These character strokes tend to be straighter.

Romaji. This is known as the “Romanization” of Japanese if you want a more accessible route. It uses the Latin script to write out the Japanese language. If you want to be able to become conversational more quickly in Japanese, but not read or write with Japanese characters, than Romaji is the way to go.

**Kanji **is not a phonetic syllabary. Rather, each character represents a word.

Start off with hiragana, the phonetic alphabet. Each character is a syllable. Look up how certain Japanese characters correspond to certain sounds on Google translate or Youtube.

When you check out the Youtube videos, pay attention to the way people move their mouths when they’re speaking Japanese; it’ll teach you to mimic Japanese pronunciation. 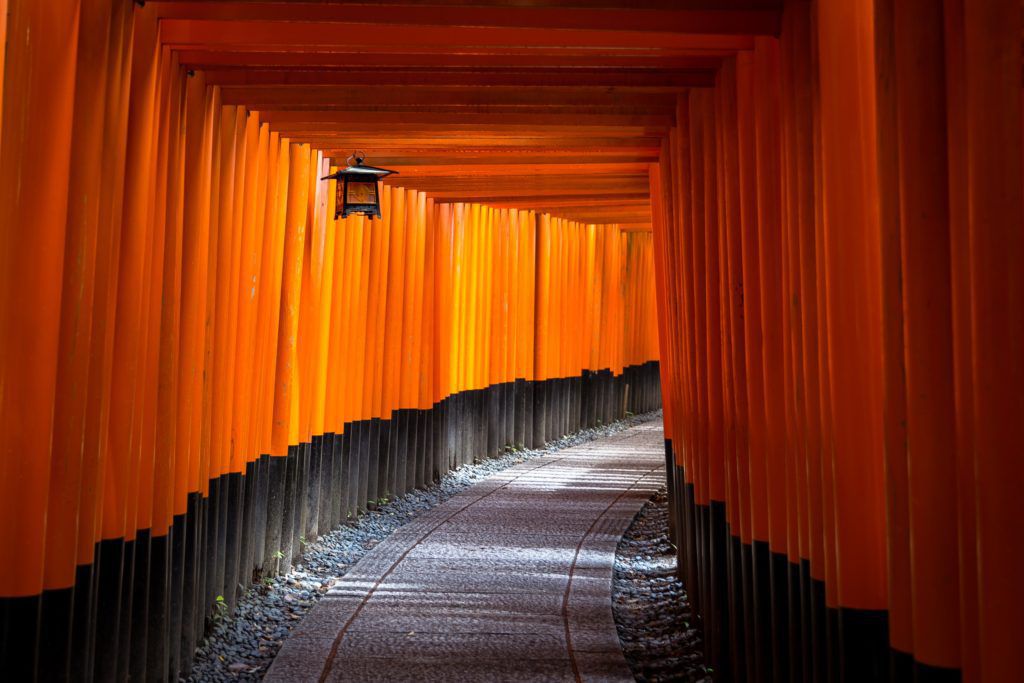 You could start by practicing Japanese greetings:

はじめまして, pronounced Hajimemashite. It means, “Nice to meet you.”

These are beginner’s Japanese phrases, but if you want to expand your vocabulary you should watch movies in Japanese to expose yourself to more complex sentence patterns. Try “Spirited Away,” “Battle Royale,” and “Nobody Knows” with subtitles. They’re great movies, and they’ll help with memorization and expose you to the grammar in a more immersive way.

If you watch a lot of manga, you have might have noticed that certain characters end their sentences with “desu,” pronounced like “des,” which means “to be,” or “it is.” It is common in Japanese for the verb to come after the subject in a sentence; however, “desu” lends an air of formality, so be aware of that. 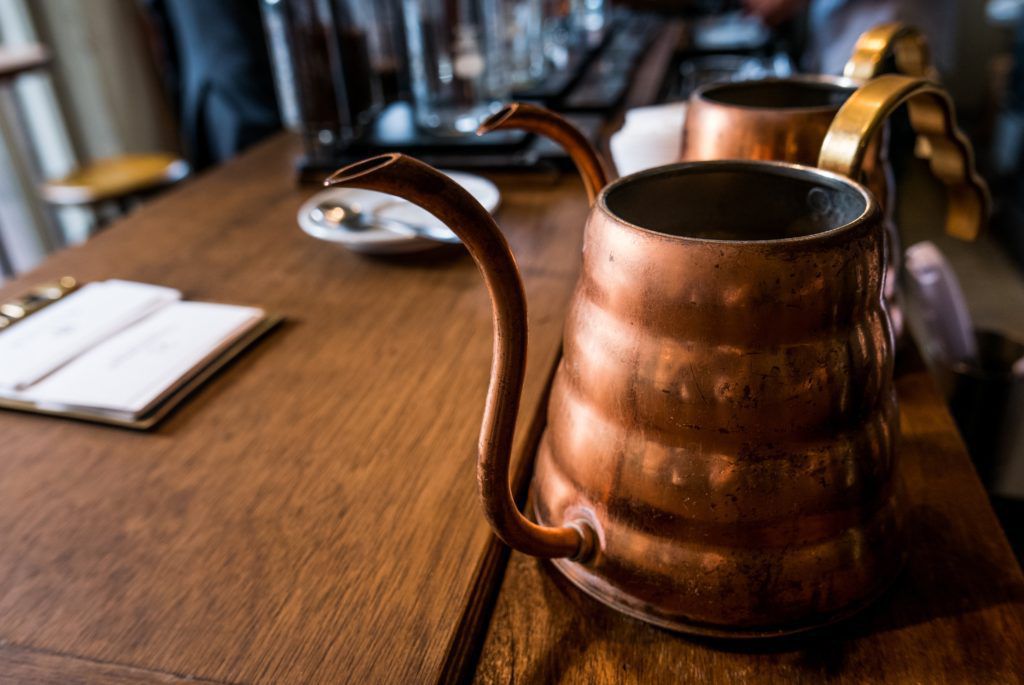 Say “I” in Japanese

There are several ways to say “I” in Japanese.

“Watashi” is the standard gender-neutral way to refer to yourself, and good for beginners.

“Boku” and  “ore” are very generally used by men, and used in informal settings.

There are other ways to say “I” in Japanese, but sticking with “watashi” in your beginning stages might prove easier.

Japanese is a rich and beautiful language, and knowing it would open up your world to a fascinating and complex culture.

Learning Japanese will give you access to a new perspective. Learn Japanese today, and become conversational in a matter of weeks with Fluent City.