The Top 10 Reasons To Visit Germany

16.Dec.2015
If you’ve been to Germany before, you probably won’t be surprised to learn that the country ranks as the world’s third most tourism-friendly country in the [World Economic Forum’s Travel and Tourism Competitiveness Index ](http://reports.weforum.org/travel-and-tourism-competitiveness-report-2015/economy-rankings/). Here are my top ten reasons to visit Germany:

1) The public transportation system is amazing 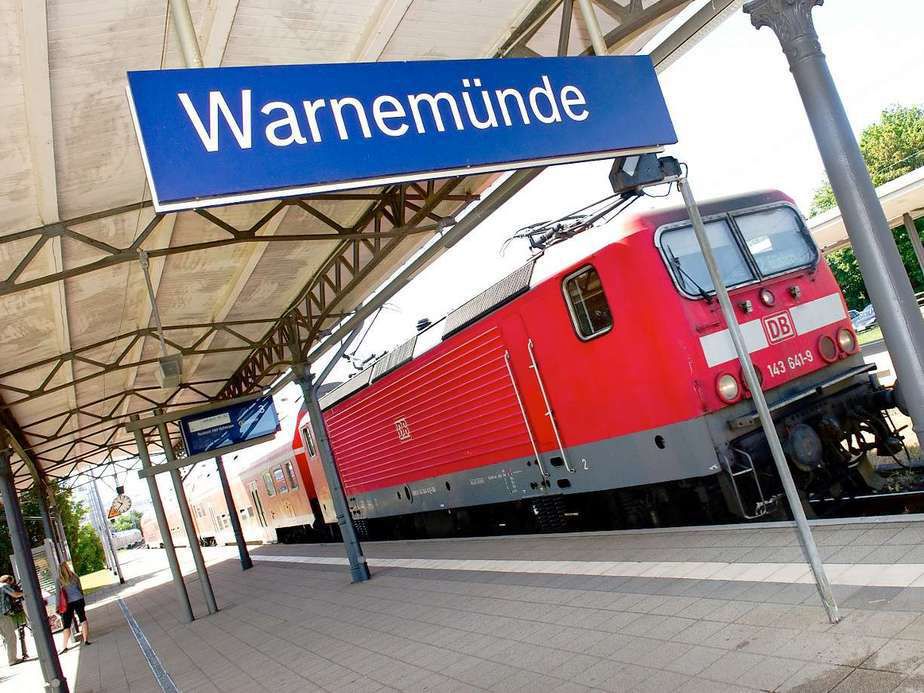 Time is precious. I am sitting on a Manhattan bound L train as I write this, and we’ve been stalled in between stations for about 10 minutes now. I keep telling myself that this would never happen in Germany. Sigh.

As a tourist, there is nothing worse than wasting time getting lost because you don’t know where you are going. Commuting by public transportation in Germany is very easy. The trains are always on time and run frequently. 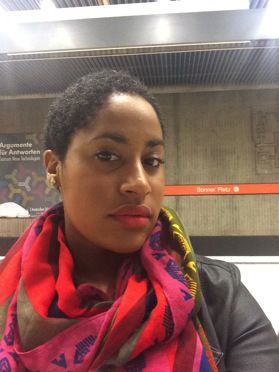 In Berlin the street fashion is effortlessly chic, and walking around Munich felt like I was walking through a J Crew catalog. I like to say that the Germans’ scarf game is on point. I love scarves, and they wear them year round. These are my people! 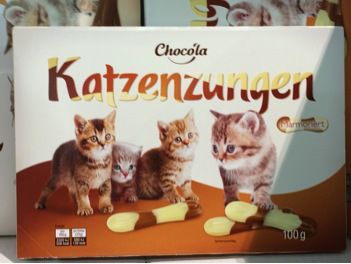 If you are chocolate lover, you’re bound to find a treat you love. You might already be familiar with a few brands in the States like Ritter, Milka, and Kinder.  I brought this box of Katzenzungen home, but to be honest I haven’t even tried it yet because the packaging is just too cute.

4) The people are friendly – and will go out of their way to help you! 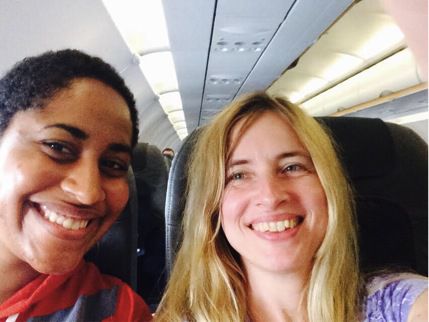 On my flight to Berlin, I met and struck up a wonderful conversation with a woman named Peggy (pictured above) who was returning home from her business trip in Munich. I told her this was my first trip to Germany and she spent the whole flight telling me places to check out in Berlin. As the plane was landing, she asked me if I knew how to get to my hostel from the airport. I told her I didn’t have a clue, and that I had full trust in the Internet and Google Maps to get me to my hostel in Neukölln.

Peggy told me I reminded her of an adventurous American exchange student named Lori who she had hosted in German nearly a decade ago. When she mentioned Lori worked at the New York University German Studies Department, I sent a quick Whatsapp message to Victoria, one of Fluent City’s awesome German teachers in NYC who also works at NYU. Not only did Victoria know Lori – it turns out Lori is her boss!

Peggy took it upon herself to make sure I got home safely, and had her husband drive me to my hostel in Neukölln.

5) The parks are breathtakingly beautiful 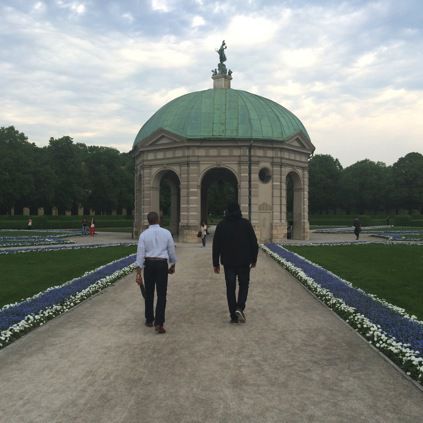 The Germans know how to do parks. I know it might be considered blasphemous to say this, but Munich’s Englischer Garten puts New York’s Central Park to shame. No contest. The first time I went to Englischer Garten I cried because I couldn’t believe how beautiful it was. Here’s a picture of my cousin and my brother walking towards the Hofgartentempel in the park. There was also a guy playing his violin that morning.   It was simply beautiful.

6) Surfing in the Eisbach (Englisher Garten) 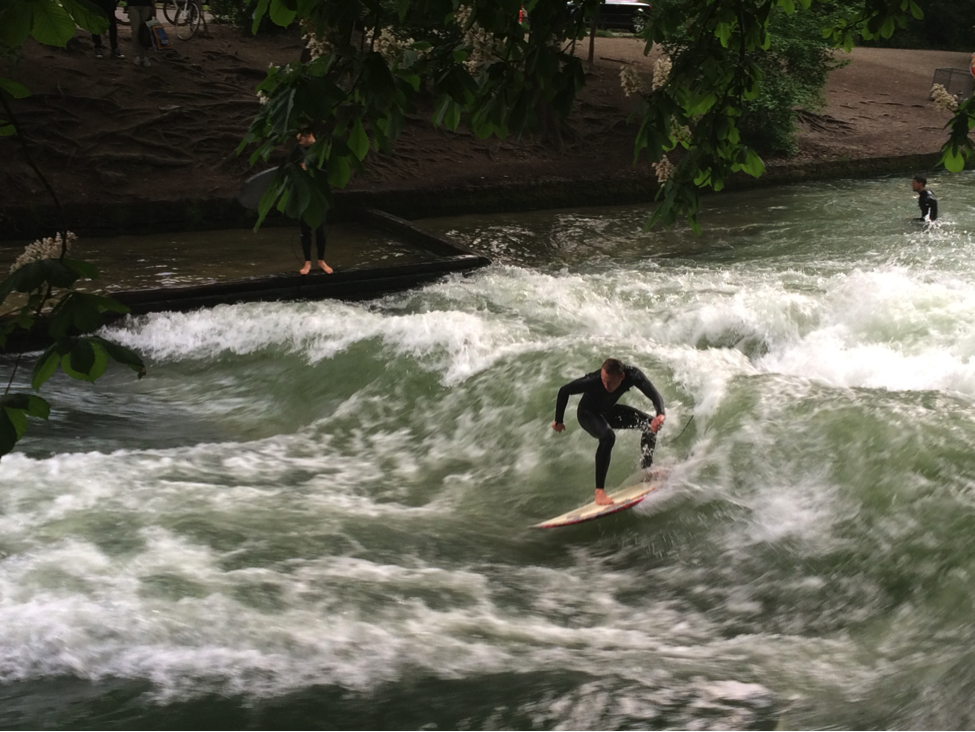 The photo says it all. So cool. There is surfing in rivers in Germany. 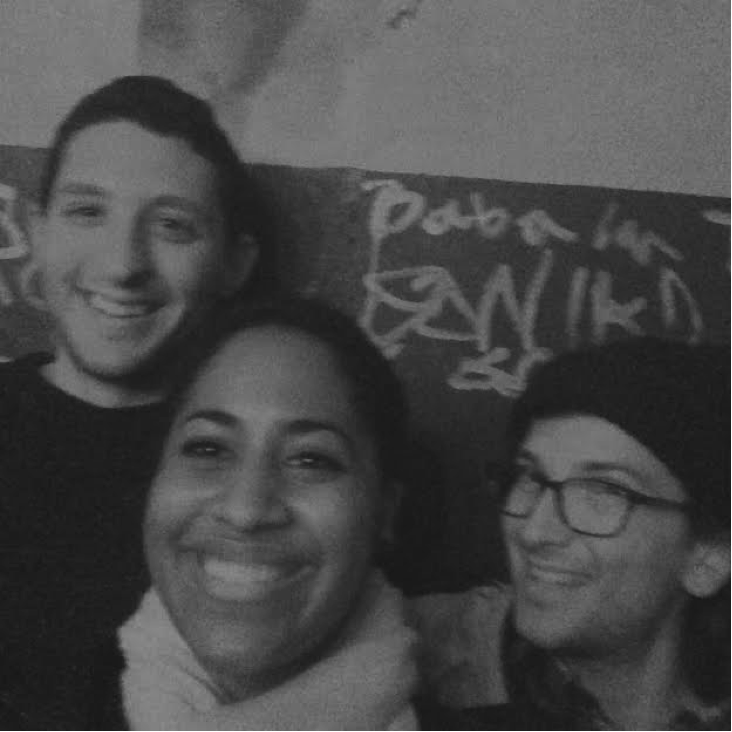 When I was out in Berlin, I noticed that the bars stayed open until the last person leaves. There were many a night where the sun beat me home, and I loved it. I had the unique opportunity to meet up with two Fluent City students who took German 1 and 2 before moving abroad. It was awesome catching up with them and having them show me around their new city! (And snapping the photo above.)

Biergartens use a deposit system, which I found totally fascinating. When you order a drink, you also put money down as a deposit for your glass – usually 1-2 euros. If you return your glass to the bar, you get your deposit back. If you don’t, then the bar keeps it. This is to ensure that no one walks off with the glasses. Some folks might think this is annoying but I think it encourages personal responsibility. 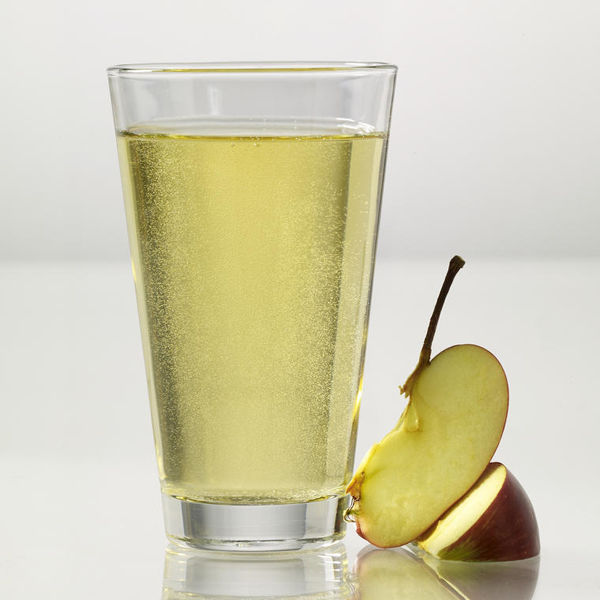 Fortunately, apfelsaftschorle is easy to make on your own. You just need two ingredients: sparkling mineral water and some apple juice. Recipe here. 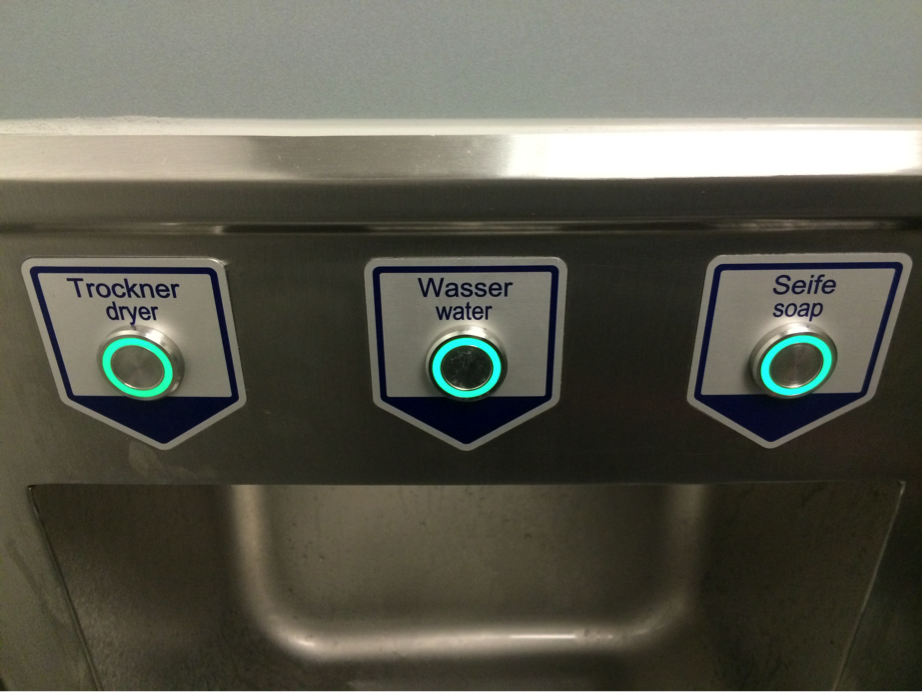 There are public restrooms everywhere, and they’re all clean! Even the Starbucks, which gets a bad rap as being the public bathroom of NYC. I went to the Starbucks near the Brandenburg Gate and was surprised to see that they hired someone there to clean the bathroom after every single patron. Every. Single. Patron. It doesn’t get much better than that.

So what’s stopping you? Time to learn some German and book a flight!