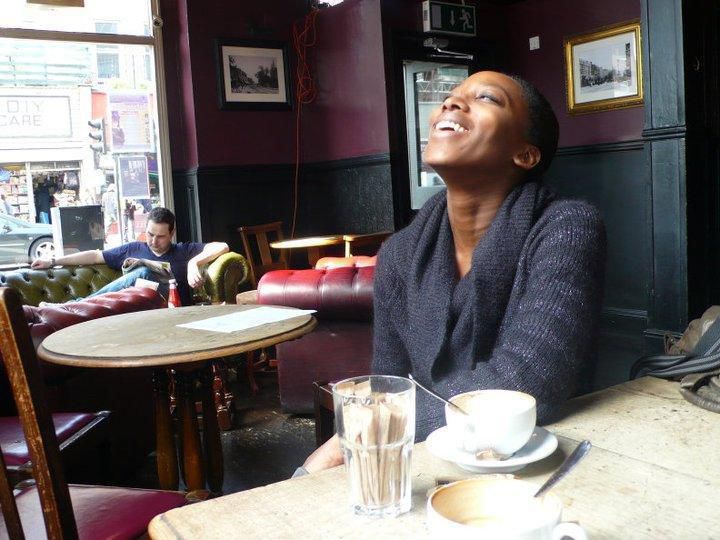 What inspired you to start teaching French?

I’ve always loved languages. My background is in translations and I had previously taught English in France.

When I moved to New York, I wanted to keep teaching. I’m always asked how to say things in French by friends, so I’ve been teaching informally for a while but never thought of doing it professionally. I came across Fluent City and thought “this seems fun.” I liked the concept of how Fluent City teaches – learning a language should be fun. I thought Fluent City reflected that.

The freedom to teach in very interactive ways. The students do most of the talking as they actually want to learn. There is no forceful relationship.

My students are also such interesting people. They come from so many different backgrounds, and come to the French language with so many different stories. Things I hear include “my French boyfriend sparked my interest in the language,” “I work with refugees from West Africa,” and “I’m visiting friends soon in Paris. I want to not just ask my way around but have a better relationship with the locals.”

I have a lot of hobbies. I love to do street photography and portraits. I have a lot of friends in the acting industry and often do rooftop headshot sessions. It is fun helping people be expressive and show who they are in one shot.

I also play the acoustic guitar. I like to play all kinds of music including Coldplay, Ben Harper, Bob Marley. I’m trying to learn some French songs as well.

Do you have a favorite app or tool your recommend to students to complement their studies?

Dictionaries. I don’t rely on apps. Never hesitate to look up a word.

Where is your favorite place to find French food in New York?

Do you have a French recipe to recommend?

For my birthday I’m going to make quiche. Simple, salty pie with egg. Very French, bits of pancetta. Typical French food that you can go crazy with. I like to make it with chicken, mushrooms, and brie.

Can you recommend a French film?

I can recommend Prête-moi ta main. It’s a French romantic comedy about a guy who lives with eight sisters and doesn’t want to get married. His sisters are trying to trick him into matrimony, so he hires someone to pretend to be his girlfriend to appease his sisters. You have to watch it to see the rest.

Finally, what is your favorite French word?