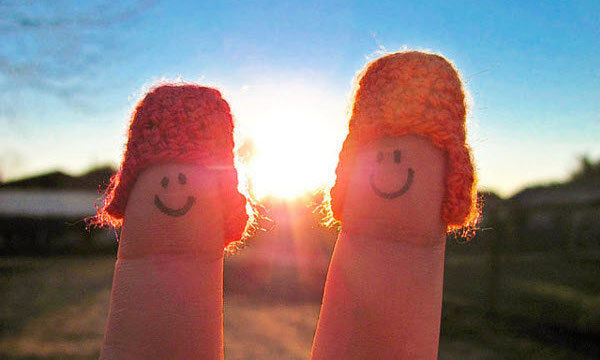 Among the many reasons to learn a new language, meeting new friends in new places is one of the most popular. Through my travels I came to see how mastering a new language can not only help in making new friends but also in forging much deeper relationships with them than you would be able to otherwise.

The increasingly common use of English around the world has made it easy for us as travelers; we are able to get around and converse with locals more than ever before. But we end up missing a view into locals’ true selves, how they are at their most natural and at ease: when they are speaking in their own language.

I saw this most vividly while I was studying abroad in France and made a friend named Jean. My initial level of French was not yet strong enough and we mainly conversed in English. While he was clearly a charismatic person, in English something was missing; he at times came off as immature, or over-the top goofy, or even boring. Over time we were able to transition into speaking in French, and the difference was amazing. In French, I could see how he spoke with nuance and humor, or could wax philosophic on complex topics, or make witty comments in the moment without seconds of prior thought. It became obvious that I would never have gotten to really know him as a person without engaging with him in his own language.

Afterwards I came to see this type of difference elsewhere. What were previously one-word, monotonous exchanges with street vendors became in-depth conversations about our families or backgrounds. Or with new acquaintances, what might have been one night of nervous, self-conscious talking turned into lifelong relationships between real friends that could talk freely about anything.

So don’t hesitate to start with a new language; every new word learned will bring you closer to seeing certain people in a slightly brighter light.