How I Started A New Career As A Photographer At 30

I was in a meeting at work recently, when our social media editor pitched an idea for a photo shoot with a “celebrity pet” dressed up in Fall trends. She laughed and said, “It’s totally fine if you’re like, ‘I have a fancy art degree, I am NOT doing this.” I just laughed and looked down, not wanting to out myself for not having a degree in photography at all, not to mention one from a fancy art school.

I’m the Digital Photo Editor and a photographer at Glamour magazine. I’m incredibly lucky that I was able to turn my passion into my career, but I did it in the most unconventional of ways and worked really hard to get where I am. I love to share my story with other people and aspiring photographers. So here it goes… 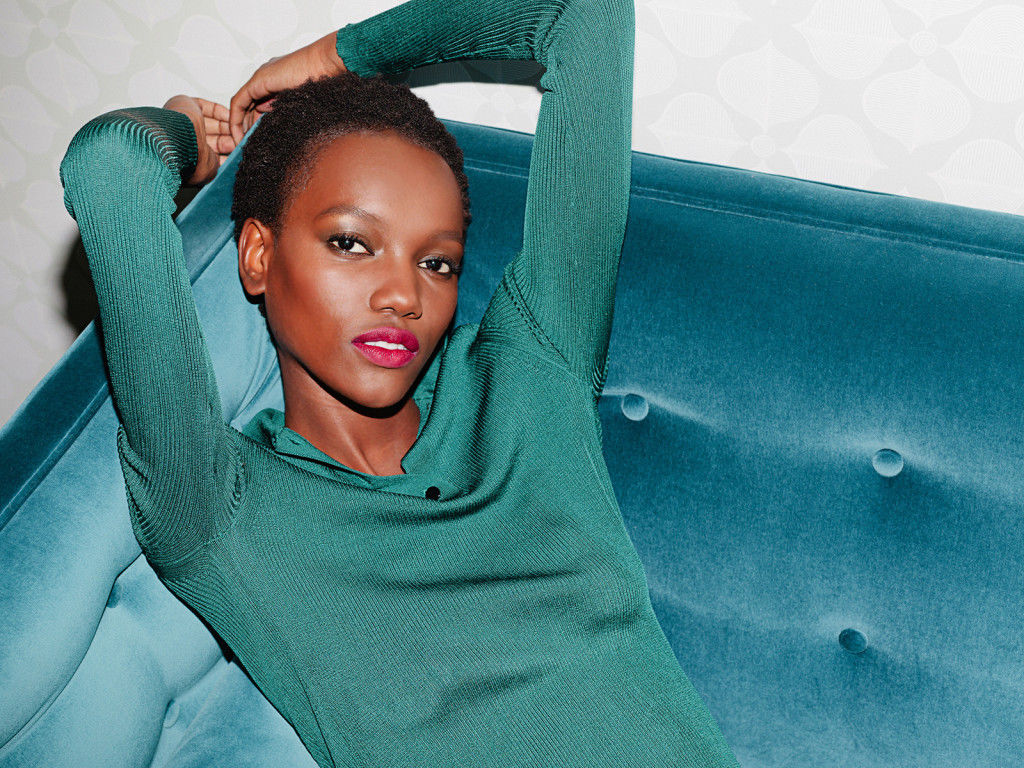 I first witnessed the success of this motto when I was working a babysitting job in San Francisco, having just moved to the West Coast after graduating from college in Boston. Maggie, the mom of the kids I was babysitting for, had just launched her own business Pick Up Sticks, which offered patterns for knitters in cute kits at knitting stores all over the country. This was years before Etsy, before Instagram, and before DIY became a millennial trend. Formerly a journalist, Maggie embodied the “Fake It Till You Make It” mentality and based on sheer passion and determination, made it work. I was quickly enlisted to help out with the business, and Maggie, her Mom, Joan, and I all pitched in juggling kids, packing up shipments, and keeping up with the momentum that the company was gaining. Maggie asked me to help photograph the finished knit products- everything from hats and handbags to sculptural flowers and knit brooches. Using my first generation, 1 megapixel, point and shoot camera, I photographed Maggie’s products for her packaging and web site photos. Maggie was the first person to recognize that perhaps I had an “eye” for photography, and encouraged me to pursue it.

After working for Maggie, I went on to work for an independent record label in San Francisco called Organized Nature. The label was run by two DJ/producers, Gabriel & Dresden. I loved this job and had amazing experiences getting to travel and live abroad during my three years working there, but the label went under and I lost my job. I made a decision, practically overnight, that I would become a professional photographer. I had first realized that I had a passion for photography when I studied abroad in Prague my senior year of college. I took a black & white photography class and absolutely loved it. The seed had again been planted with Maggie’s encouragement. Also, by this point I had the very first iPhone and had been gainfully getting positive feedback on the images I was taking and posting on social media. I was confident that I had the “eye” for photography, but in the technical skill department I was at zero. 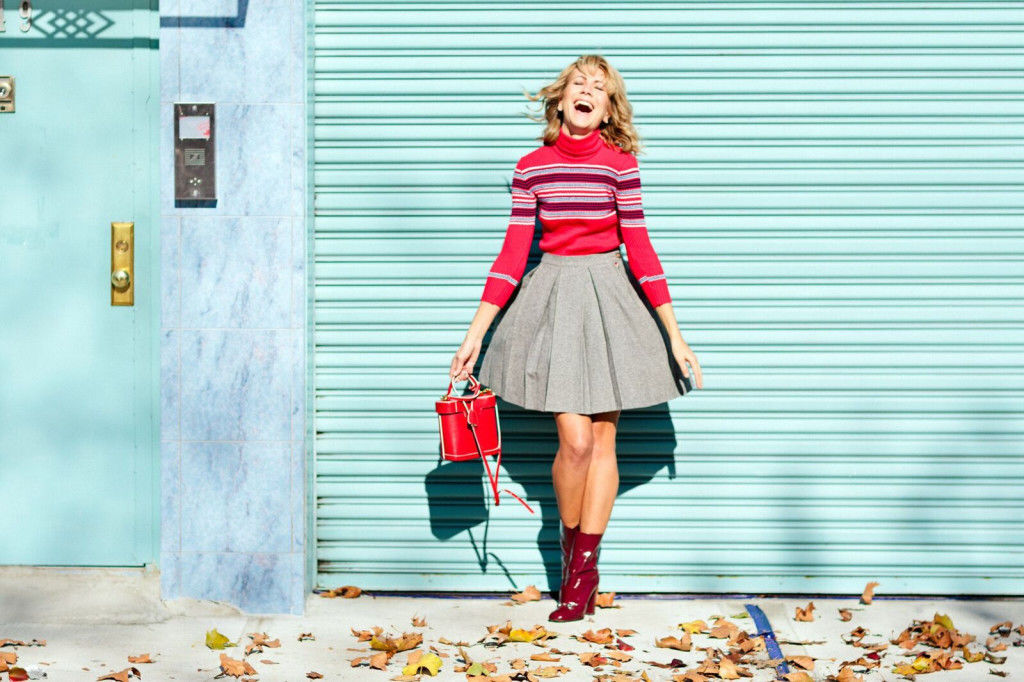 There are certain things I have been extremely, undoubtedly certain about it life. I was certain after college that I wanted to move to San Francisco. I was certain when my husband and I were dating that I wanted to marry him. I was not certain, when I was an undergrad in college, of what I wanted to do as a career. But when I was laid off from my job at the record label, I was certain that I could, and would, become a professional photographer. I had so many friends in San Francisco who were pursuing their passions as careers, and I think that this gave me confidence that I could do the same.

I devised a plan in my head: I would work full time as a nanny and start taking night classes at City College of San Francisco to learn as much as I could about photography. I did this for almost three years. I was extremely lucky to find a family that I absolutely loved, and who went above and beyond to encourage and support my photography pursuits. City College was an incredible resource because I was able to learn technical skills from amazing instructors, collaborate with an incredibly diverse group of students, and use studio space and equipment, all while not putting myself into debt. I remember getting out of classes at 9 or 10pm and literally skipping to my car in the parking lot. I was absolutely elated by what I was learning. I shot a ton of personal projects during this time, got involved in anything photography-related I could, and submitted my work to anything and everything. 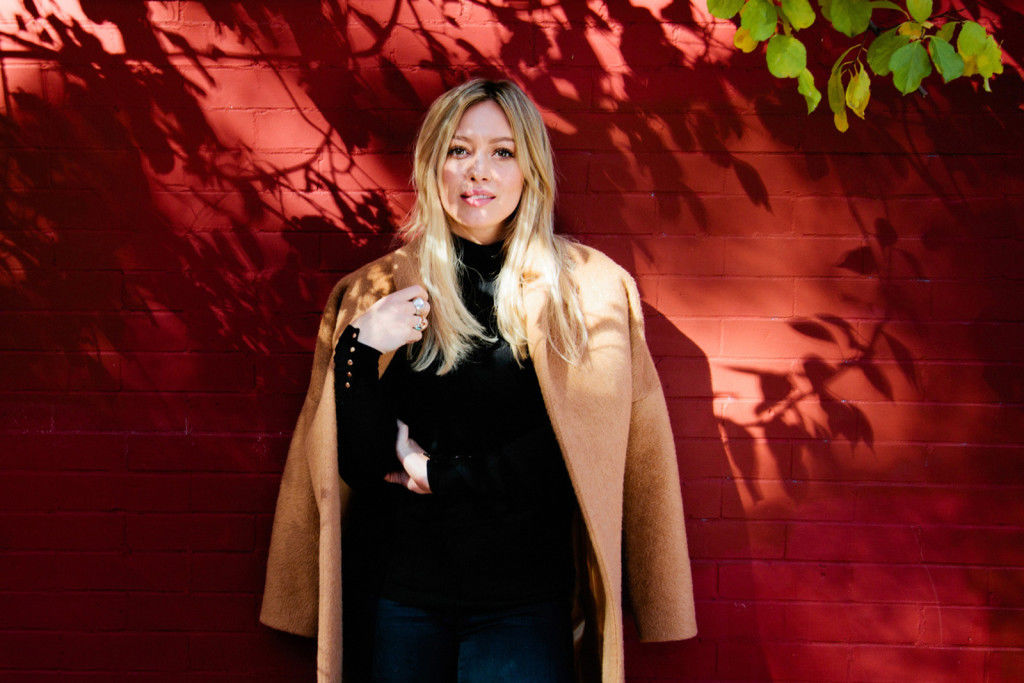 I eventually gained enough momentum in my photography pursuits that I realized that if I was really going for this, I had to move to NYC. It’s hard to make a big leap like that without something to make the move for, so again, I quickly hatched a plan: I would apply to a photography Master’s program at the School of Visual Arts, and if I got in, I would move to NYC. I got into the program, picked up my life in San Francisco where I had lived for eight years, and moved to Brooklyn.

After two weeks, I dropped out of the program. It was not what I expected, and I was in a serious panic over the amount of debt I was going to put myself into. Before I had made the move, I reached out to a handful of NYC-based photographers and asked them if they would meet up for coffee. To my surprise, everyone I reached out to responded to me, and every one of them helped me in some way.** I vented my concerns about the program I was in, and was getting the same advice, “Just get out there and work.”** So that’s what I did. I knew I had made the right decision, but was at a real loss for what my next steps were to make it happen for myself in NYC as a photographer. I started babysitting, photo assisting, and working an an unpaid intern for a photographer. In short, I hustled. Really hard. I got a lot of good advice, but I also got a lot of bad advice. I got my camera and all of my lenses stolen. It was rough. 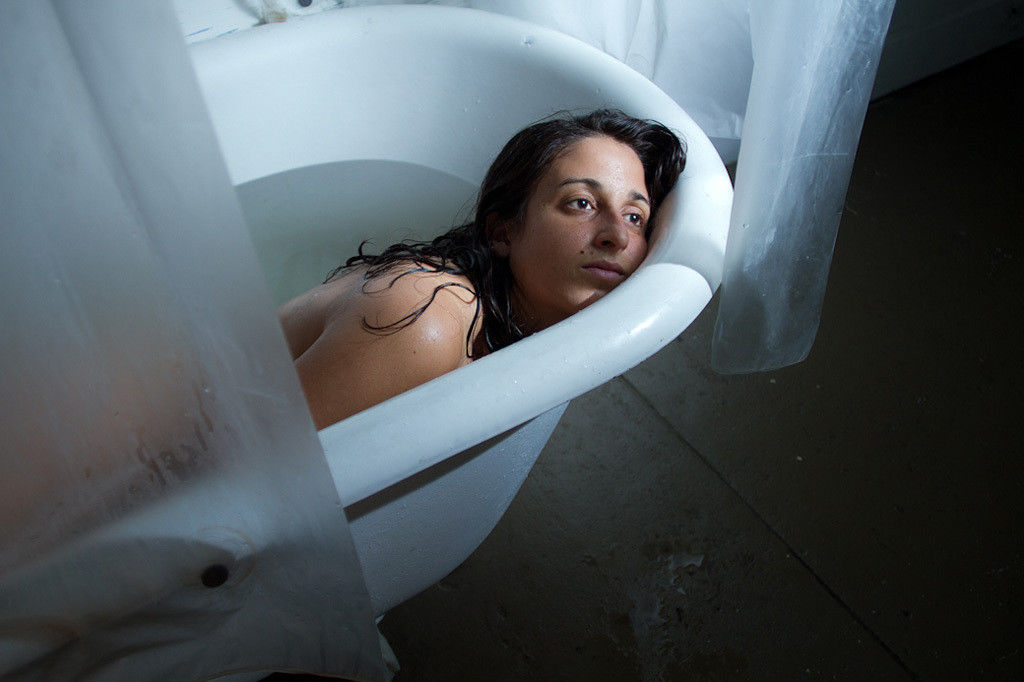 When I was at City College one of my teachers had mentioned this workshop called the Eddie Adams Workshop. Without really knowing what it was all about, I applied because I would apply to anything and everything in those days. Shortly after dropping out of grad school, I got the news that I was accepted to the program: a tuition-free photo workshop founded by the late Pulitzer Prize winning photographer Eddie Adams. 100 students are selected to attend each year from all over the world, and the workshop is held over a long weekend in Upstate NY. Eddie Adams is staffed by a real who’s who of the photo industry. Editors from all major publications are there, all to help mentor you and give you feedback on your work. This experience was pivotal to my career as a photographer because I was able to make so many connections with people who were (and are) instrumental to my career, all in just one short weekend. Also I met so many other photographers among the other 99 students who were in similar shoes as my own, and many of them became invaluable resources to me. In an interesting twist of fate, it turned out that this experience was likely more valuable than the year-long graduate program would have been.

My “team editor” at the workshop was (and still is) a photo editor at the Hearst Corporation. After the workshop she knew I was looking for work, so she would send me batches of images to crop and rename for various Hearst brands. I freelanced doing this for several months, and then was asked to freelance for various photo editors when they were out or took vacations. This eventually lead to shooting assignments, and eventually a full time job as the staff photographer and photo editor at Elle.com. I was on staff at Elle for about a year, and then accepted a job at my current position at Glamour. 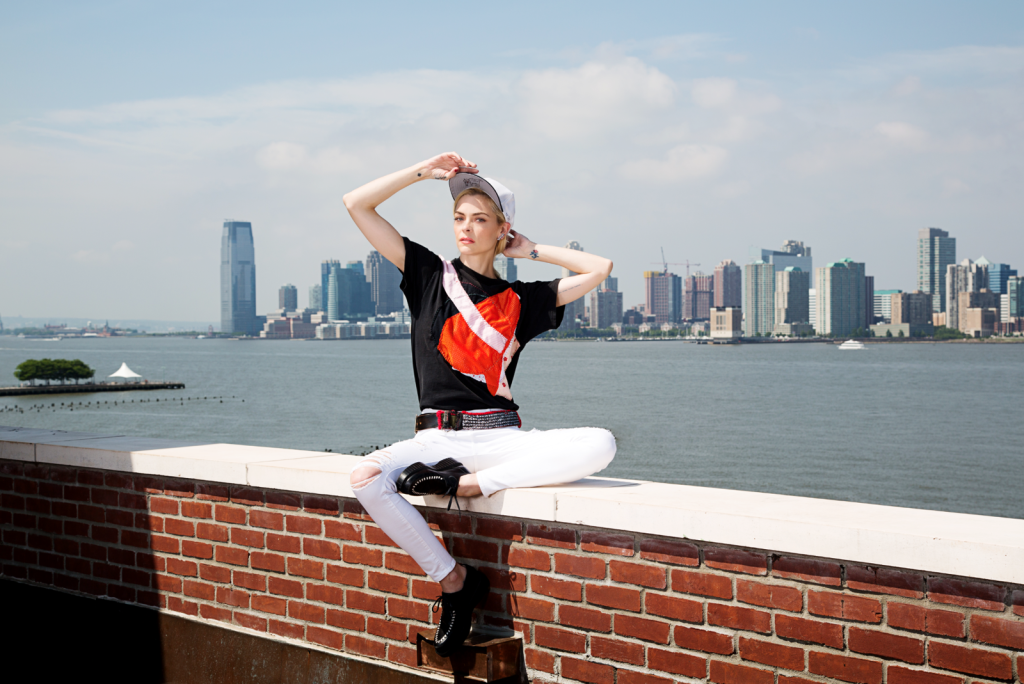 My advice is to fake it till you make it. Sometimes the universe really does conspire in your favor when you want something really badly.** But you have to want it, you have to hustle, you have to ask for help, and you need to create opportunities for yourself when there aren’t any.** Whether you want to become a photographer, or a chef, or a mother, a runner…whatever it is, change is hard, and takes a lot of dedication but there are an infinite amount of things that we can be or become. Good luck out there!

Katie Friedman teaches “How To Use Your Smartphone As a Professional Camera” at Fluent City. Sign up to take a class with her and get more great advice about digital photography and following your dreams.