How & Why To Raise A Bilingual Family

Meet one of our awesome Spanish students, Adam Snyder, who believes that nothing is more important than being bilingual in this global society. He’s waiting the arrival of twins (felicidades!) and is currently raising his son to speak Spanish and English. Read more about Adam below.

Fluent City (FC): Let’s start off with a bit of background about yourself! What brought you to New York and to Fluent City?

Adam Snyder (AS): Sure! I was born and raised in New York and have always been really interested in other languages. My mother was a fluent Spanish speaker, but never taught me, so that’s one of the main reasons I’m interested in the language.

My wife also speaks fluent Spanish and we have a four-year-old son, as well as twins on the way in a few weeks! We’ve made a conscious decision to really try and raise them not just bilingual, but to give them the opportunity to be multilingual. I think it’s a real shame that in America we’re raised to only speak one language. For example, I can only speak a little Spanish, a little French, a little Dutch—but all of it doesn’t equal anything. 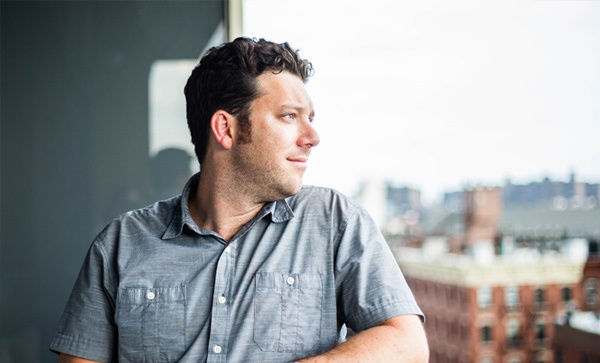 FC: Where did you first find out about Fluent City?

AS: I think honestly it was just Google at first. Then, I realized Fluent City was basically down the block from my apartment. I was unemployed at the time so I had a lot of time on my hands and it just worked perfectly!

FC: Can you tell us a little bit about your experience with our Spanish Essentials course?

AS: I will say one thing, having taken Spanish classes before that didn’t work—one key thing was the teacher. He’s a natural linguist and was able to teach a language in a way where it was almost like he hacked it. It wasn’t like he was teaching us everything, it was more like he was just teaching us the essential pieces. So for me, I was able to come home and practice it with native Spanish speakers and I learned just enough where it could get me in on the conversation. But I also had bits and pieces of my speaking where I could be corrected as I went along. 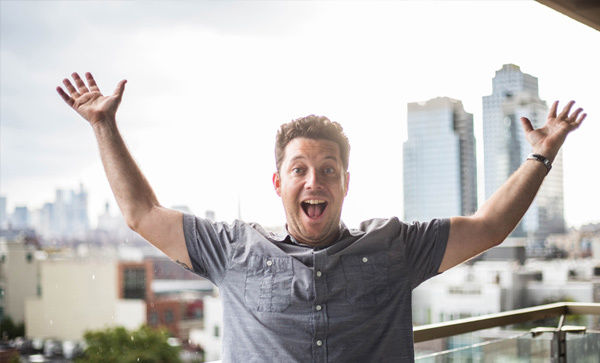 FC: What’s it like raising your kids to be multi-lingual and infusing culture and language into their everyday lives?

AS: I think it’s great. I talked to Victor, Fluent City’s Head of Academics, a lot about this. My son is very hesitant to respond in Spanish. But my wife only speaks to him in Spanish and his nanny only speaks to him in Spanish. He gets it, he knows every word. He’s just getting to the point where he needs to build up a little bit more confidence to speak it. But I think it’s rewarding to raise him bilingual. And to be honest, I hope that he thanks me in 20 years for it.

FC: What role does foreign language play in society today?

AS: I think, if you only speak English, then you’re not a citizen of the world. It’s pretty arrogant. Especially, in a place like New York, which is as multicultural as can be. I mean, I live in Williamsburg—I walk downstairs and out the door but by the time I get to the train I’ve heard five languages spoken. So I just think it’s of the utmost importance. Despite what you might hear in the news, we are a nation of immigrants and will continue to be a nation of immigrants. I’m looking out the window right now and there is a Japanese deli, a creperie, an Italian place that is owned by Italians, and a Polish bakery right up the block. I can go into each one of those places and hear each different language spoken. That, to me, is such a beautiful thing. 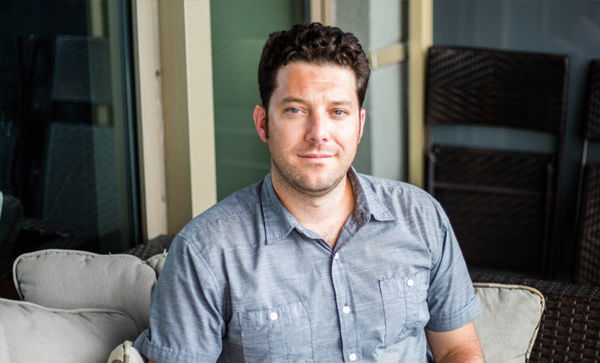 FC: What, in your opinion, sets Fluent City apart from other language schools?

AS: You know what I liked? And I don’t mean this in a negative way, but it didn’t take itself too seriously. I took French classes at a school Uptown and it was so difficult. It was like being back in a high school French class—we would take trips to the library and have homework assignments. Whereas Fluent City I think recognized the kind of lives their students have and were able to give us things that made sense based on our day to day. It wasn’t about focusing on all these crazy grammatical rules; it was focusing more on if you need to ask where the pharmacy is, or if you need to ask where the movie theater is, or if you need to talk about being sick. Class was much more situational. 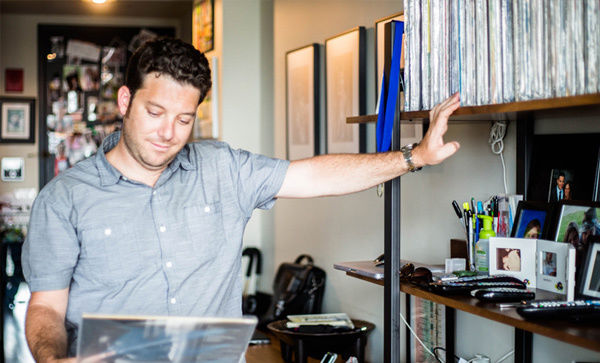 FC: Outside of language, what else makes Adam, Adam?

AS: What makes Adam, Adam? Gosh. Well, definitely being a dad. Music, I play multiple instruments, I have a gigantic record collection. Food, wine, being outside — just enjoying myself.

Ready to jump into the language game? Check out our list of available classes here.