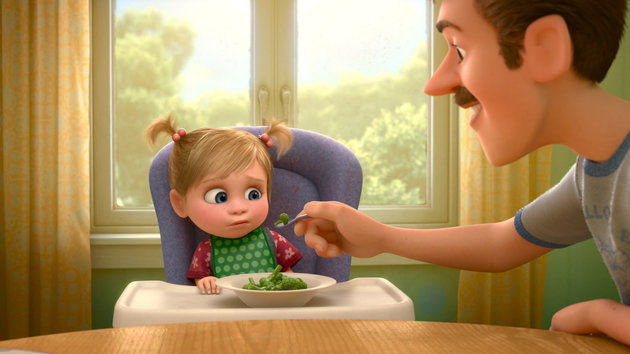 Pixar’s Inside Out has grossed over 600M worldwide. Critics have praised the movie calling it “inventive, gorgeously animated and powerfully moving.” What you don’t see on screen is the 28 graphic changes animators have made to embrace cultural differences and make sure viewers connect with relatable images based on the country where the film is screened.

According to The Huffington Post, animators tweaked the movie for viewers around the world. One of these key cultural differences is during a scene in which baby Riley refuses to eat. In America, viewers saw Riley refusing to eat broccoli, a childhood nightmare for many. However, broccoli is a perfectly acceptable snack to kids in Japan. To help Japanese kids identify with the feeling of disgust, animators replaced the broccoli with bell peppers, which many Japanese children can’t stand. 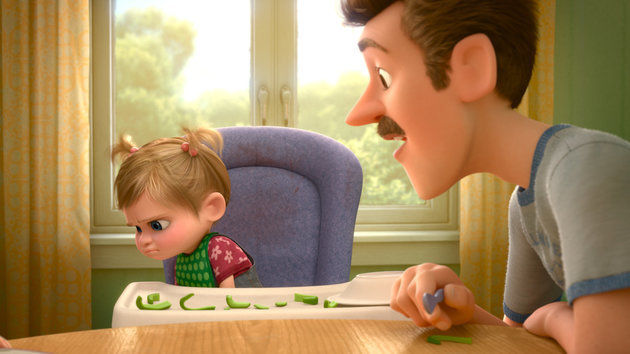 While reanimating scenes is no small feat, it helps Pixar stand out as a culturally aware, internationally savvy studio that recognizes the individual needs and preferences of each audience. Pixar recognizes that the behavior and beliefs of people within each region can vary considerably, and the importance of increasing knowledge about different cultural practices. 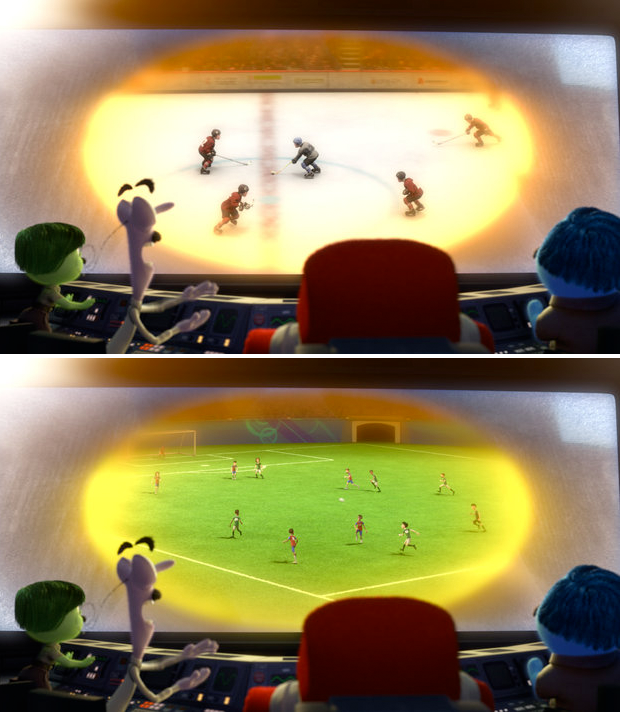 Another visual update was made to the sport that Riley’s dad daydreams about at the dinner table. In the American version, Riley’s dad tunes out the conversation to replay a hockey game in his mind. Depending on the country where you see the film, that game may be a soccer match, a more common sport around the world.

The film goes above and beyond, even ensuring written-language changes play out properly. Says Director Pete Docter on a scene with character Bing Bong, “he points at the letters, D-A-N-G-E-R, saying, ‘it’s a shortcut.’ Not only did we translate the sign, but we even went so far as to reanimate Bing Bong so that he points to the letters from right to left, instead of left to right to accommodate certain languages.”

Pixar’s worldwide box office success has helped illustrate the power of cultural awareness. People want films they can relate to such as Inside Out, which has proven to be equal parts powerful and charming regardless of the country where you view it for the first time.