Festivals are one of the best ways to really throw yourself into the lively culture of another town or country, which is why we recommend attending one (or two, or three). Of course you already know what Coachella is, but have you heard of La Tomatina? That’s what we thought—and why we made a bucket list of must-attend festivals all around the world. Keep scrolling to discover your future travel plans! 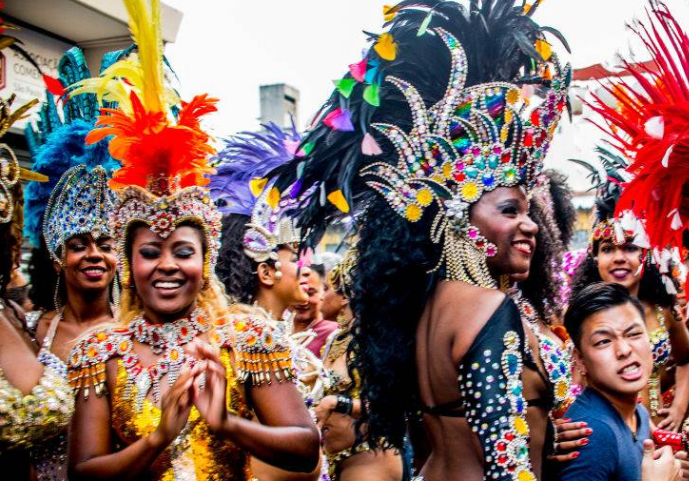 As Carnaval is beginning this weekend, you may have to miss out on this year’s weeklong festival. But, it never hurts to schedule those plane tickets ahead of time, giving you a year to brush up on your Portuguese before you head to this celebration of dance, music, and all things Brazilian culture. Although Carnaval is celebrated across the globe, the largest party always happens in Brazil. 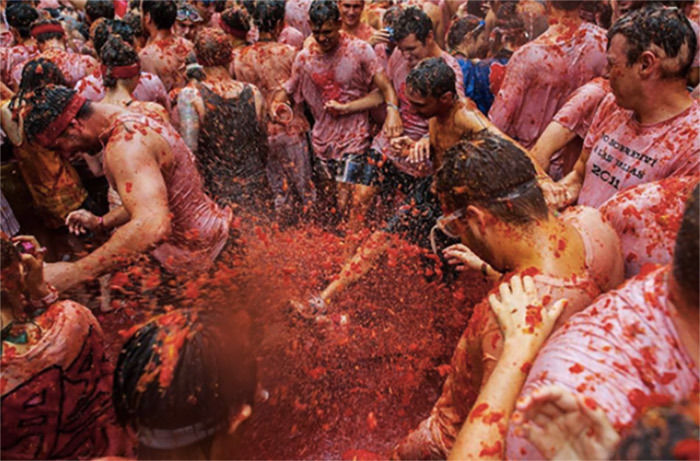 We hope you like tomatoes. This festival, held on the last Wednesday of every August, is attended by over 50,000 Spaniards and tourists alike. In an every-man-for-himself type battle, tomatoes are thrown until the whole town has turned red. After one hour, you’ll head to the nearby Buñol River to clean up. If you want to blend in with this red crowd, make sure to learn some Spanish first. 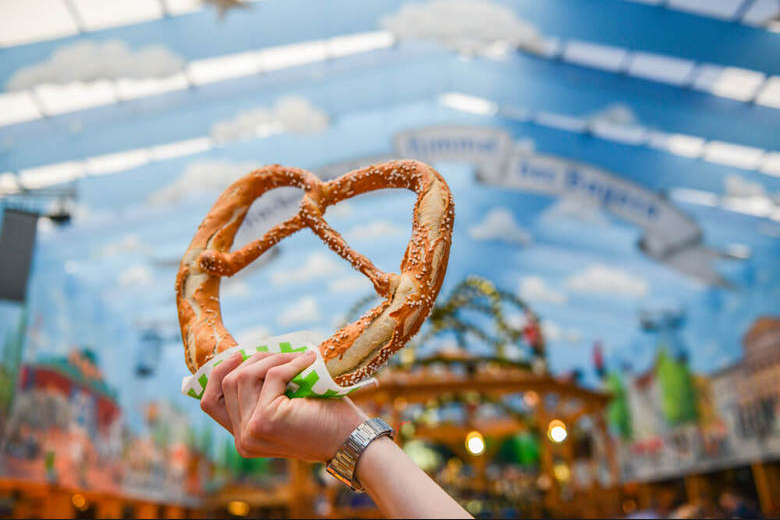 Okay, you’ve definitely heard of Oktoberfest before, but regardless, it is a must-have on any festival-goers travel plans. Held every October in Munich, you can expect the best beer, food, and traditional German folk music. In 2016, 5.6 million attended Oktoberfest. Make sure you’ll be one of millions in 2017 by planning early, and using these next 7 months to practice your German skills. 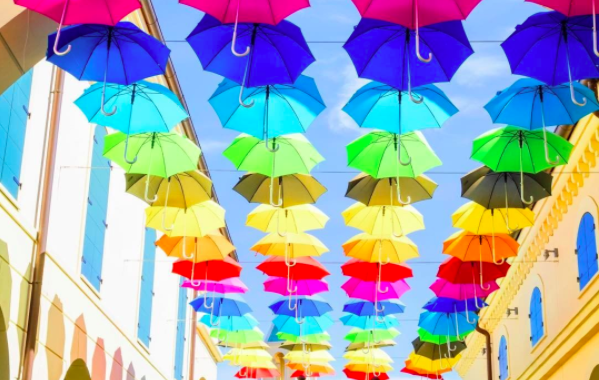 Calling all art lovers. Agitágueda began in 2006 and features concerts, DJs, and an entire city full of art. The best part? Being 23 days long, this festival gives you lots of flexibility. And, it’s totally free. This festival takes place every July, giving you just enough time to learn some Portuguese beforehand. 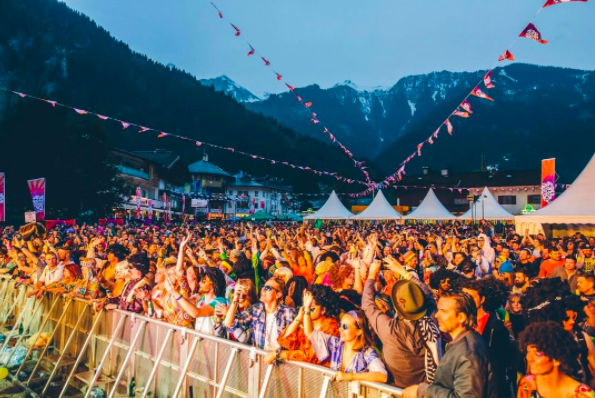 When you think festivals, you probably think of all things sun, summer, and sweat. Snowbombing, as you can tell by the name, offers quite the opposite. Taking place 8,497 feet above sea level, it may be the first time you can say you’ve been to a concert on a mountain. Get ready to spend your days on the slopes, and nights in the crowds of your favorite artists’ shows. If you want to attend this April, you have just enough time to freshen up your German first.

Can you tell we’ve been dreaming about summer vacation? Keep up with the blog for more travel tips and tricks this week. We’ll be covering everything from sparkling cities to natural escapes across the world.