If we dropped you off in Ecuador with this list of common Spanish verbs, you’d be totally fine. Spanish verbs are conjugated depending on time, certainty, place, and who is talking. As you can imagine, things can get a little complex. But, we’ll give you the basics with our top five must know common Spanish verbs. These are all conjugated in the present tense, the best way to start out speaking Spanish. 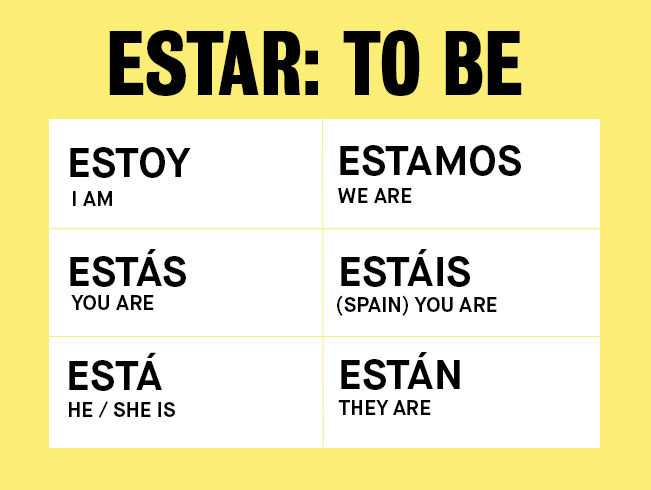 The other “to be” verb, ser, is used to describe and discuss more permanent states of being. These include professions, personality traits, and physical appearances. 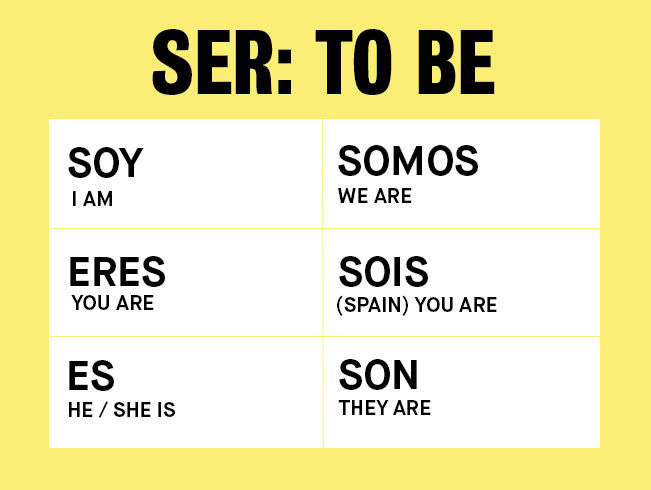 This verb means “to be able to.” You can use it when you’re asking the locals questions, like: “Puedo usar su mapa?” to say “Can I use your map?” 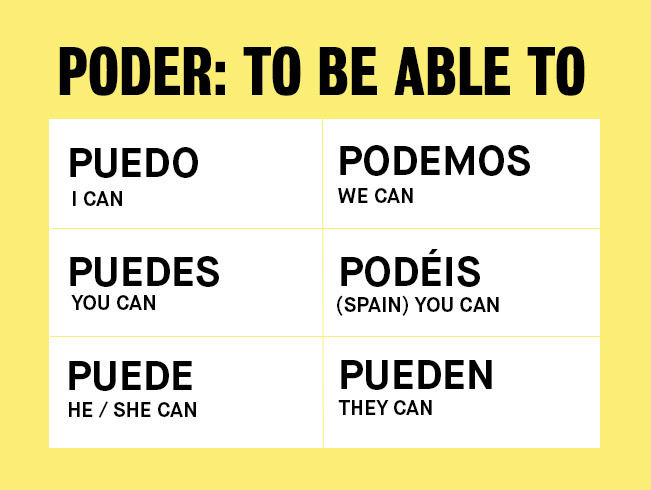 This verb is definitely necessary for travel. “Ir” means “to go,” so you’ll be able to use it when you want to tell someone where you are going, for example: “Voy a la playa” to say “I’m going to the beach.” Or, you can ask someone where they’re headed, like “Adónde vas?” to ask “Where are you going?” 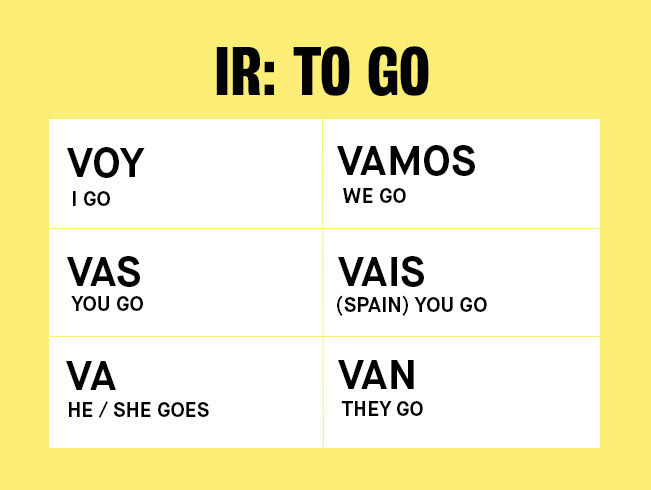 Querer, the verb for “to want” can be used in many situations, from ordering food to talking about your plans for the day. Querer can sometimes come off harshly, as a sort of demand, so make sure when you say “Quiero una arepa con carne” you add “por favor,” the word for please, on the end! 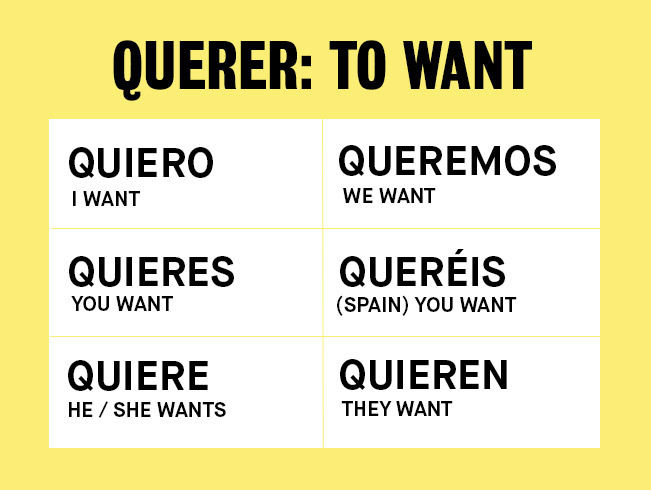 All in all, the Spanish language boasts up to almost 12,000 verbs—some of which you wouldn’t even know if you were a native speaker! That being said, it’s great to start off with these common Spanish verbs before you dive into the dictionaries. Want more? Join us IRL for one of our Spanish crash courses, or check out our beginner Spanish course.