Here are 6 quick and dirty French pronunciation tips to get you sounding a little more like a local:

1. Stop saying “um” or “like”
When Americans need more time to collect our thoughts, we tend to say “um” or “like” as a filler word. It’s an instant giveaway that we’re American. Here are three alternatives:

a) Simply pause. Take a breather. Who cares if you stop mid-sentence? Extended silence will sound more natural than saying “um,” which sounds identical to “homme” (man) in French.

b) Hold the last sound. When you’ve started speaking and realize you need a second, just linger on the last syllable you made. This works best when at the beginning of a new phrase (e.g.* je*… tu… etc.) and only buys you a second or two. But if you need more time, just start over.

c) Replace “um” with “euh.” Do you want to sound really French? Learn French filler words, such as “euh” or “donc.”

2. Let silent sounds be silent
In school, we often learn French vocabulary without really learning how to say them properly. The result? “Gateaux” – the word for cakes – ends up pronounced “gat-ox” instead of the correct “gat-oh.” Simply recognizing silent sounds is the fastest way to patch your pronunciation. French often sounds better when you can’t hear it.

*NOTE: If the next word begins with a vowel, the silent sound may become audible. For example, after plural nouns the “s” sounds like a “z,” e.g. “des affaires” sounds like “days affair.”

3. Practice your French “R”
Hands down the most challenging sound in the French language for most Americans is the “R.” Whereas in Spanish, you roll “R”s on the tip of your tongue and in English, you mash them with your teeth, in French, you expel them like hairballs from the back of your throat. How beautiful is the language of love?

Open your mouth and close your throat as you would gargle water. To practice, say “Ra” by sandwiching our “R” around the guttural Hebrew/Yiddish “Ch” sound and ending with “Ra,” like so: “R” → “Ch” → “Ra”
Your goal is to squash all three into one simultaneous sound. Find a class, make a friend, or watch a movie, and listen to the “R” sound. Then, make a long list of words with the letter “R” and start practicing. Mirror optional. 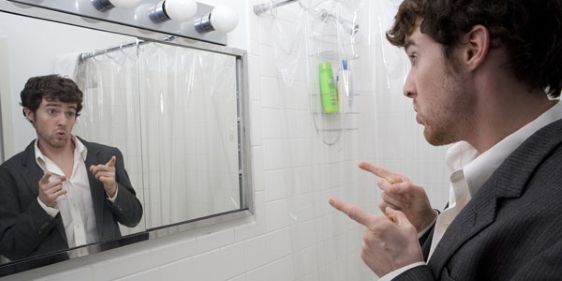 4. Relax and contract
In English, you would sound robotic or excessively formal if you always used “do not” instead of “don’t.” It’s no different in French. Contractions are your friend and you should embrace them (unless you’re in a formal situation, e.g. meeting the President). 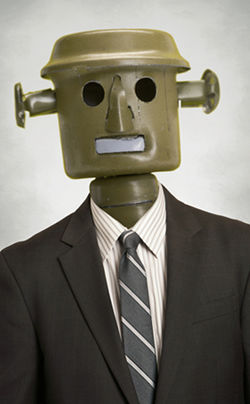 5. Drop some argot (slang)
Keep your ears out for idioms, expressions, and words you never learned in school, and you’ll much better off while traveling. Here are a few that are really common and useful:

Notice a few of the words (meuf, ouf) are nearly the inverse of their original versions. These are examples of verlan, a common type of argot in French that derives from the inverse (l’envers) of the original words.

6. Differentiate between “U” and “Ou”
Not far behind the “R” on the list of difficult-to-learn French sounds is the “U.” This differentiation takes years of practice, but the faster you can recognize the differences, the quicker you’ll improve.

First, recognize that “ou” is a much softer sound than “u.” “Ou” sounds more like our “who” without the “wh” beginning. By contrast, “U” as in “bu” (past tense of boire, to drink) is much tighter and quicker, almost pronounced “ee-yu,” but without the “ee-y” portion. Your mouth and lips should feel much tighter after “u.” 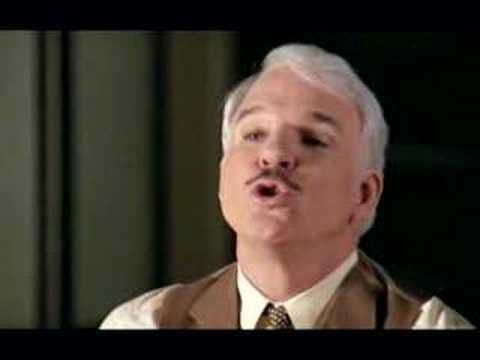 No matter how long you’ve been practicing, you need to practice with a person face-to-face to truly perfect pronunciation. Check out French classes in your area.