thIf you’ve been to Rome before, chances are you’ve already visited its Top 10 Attractions so here’s a list of cool, different, and lesser-known (but equally impressive) things to do and see in Rome:

In this residential area of Rome you can admire the unique and kooky architecture of Gino Coppedè. This small neighborhood, centered around Piazza Mincio, was designed and built in the early 1900’s. The neighborhood has been the backdrop for many Roman films throughout the years. Sights not to miss are the grand wrought iron chandelier, the Fountain of the Frogs, and the large gold spider on the  (building of the spider). 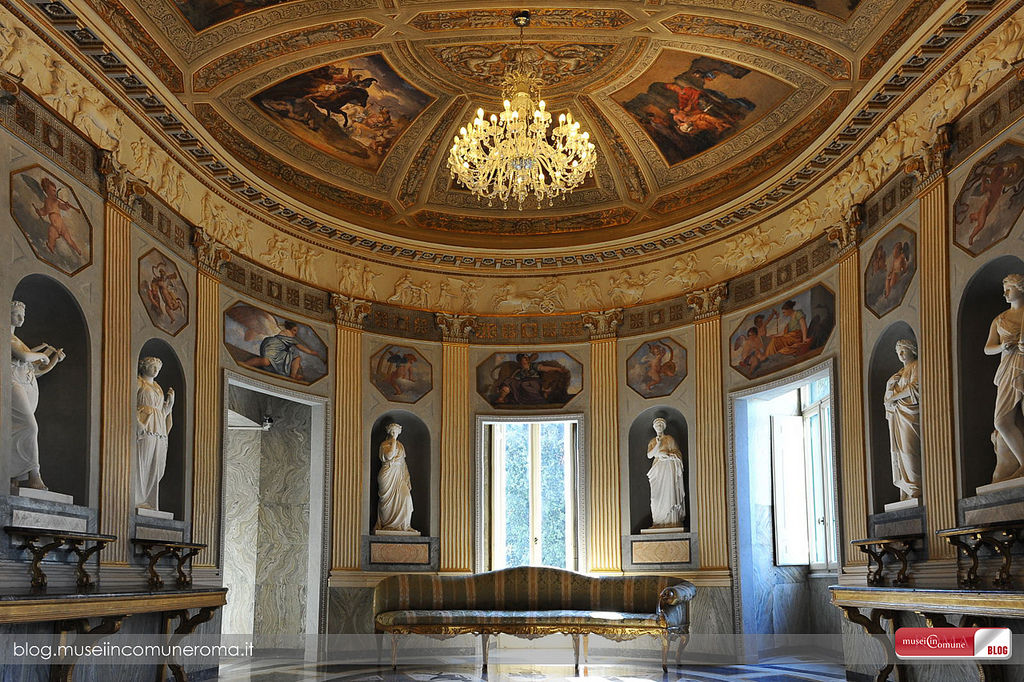 This neo-classical villa complex set back off the Via Nomentana once belong to the Torlonia family. Disused for a time, Mussolini famously rented it from the Torlonia family for one lira a year to use as his state residence from the 1920s onwards. It was abandoned after 1945, and allowed to decay in the following decades, but recent restoration work has allowed it to be opened to the public as a museum owned and operated by Rome's municipality. 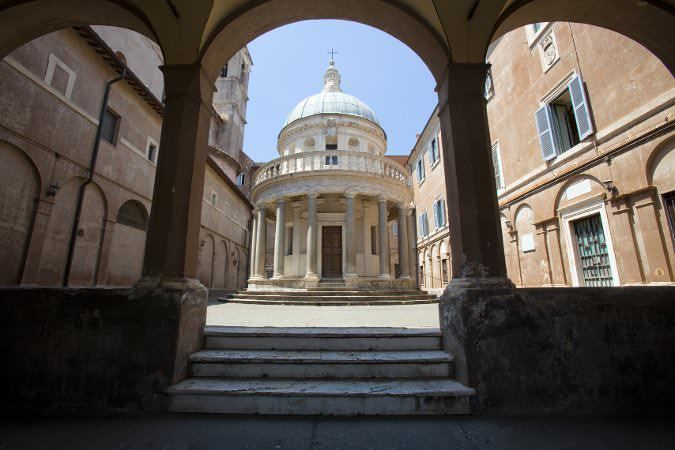 If you’re looking get to get out of the city-center and explore more of Rome’s fantastic neighborhoods, make your way to Monteverde Vecchio on the Gianicolo hill where you will find the church of San Pietro in Montorio. This church is said to have been built on the site of S. Peter’s crucifixion, with Bramante’s Tempietto (little temple) standing on the exact spot. While you’re there, take the short stroll to the Fontana dell’Acqua Paola, or as it’s known to Romans: Fontanone (big fountain). Here you’ll get some great panoramic views of the city.

If you’re into ancient stuff, it doesn’t get much older than the Etruscans when you’re talking about central Italy. If you visit Villa Giulia, not only can you see Etruscan pottery and other artwork but you can also see a hypothesized construction of what an Etruscan temple would have looked like. And in addition to the amazing artifacts, Villa Giulia is a gorgeous place to visit, be sure to take your time walking through the nymphaeum.

These events are held several times a year in and around Rome. Young Italian entrepreneurs have fashioned the iconic Vespa Ape (bee in Italian) into food trucks, mobile stores and much more. You can gauge how well you’ve mastered Italian by picking up on all of the bee-themed puns of the various vendors. 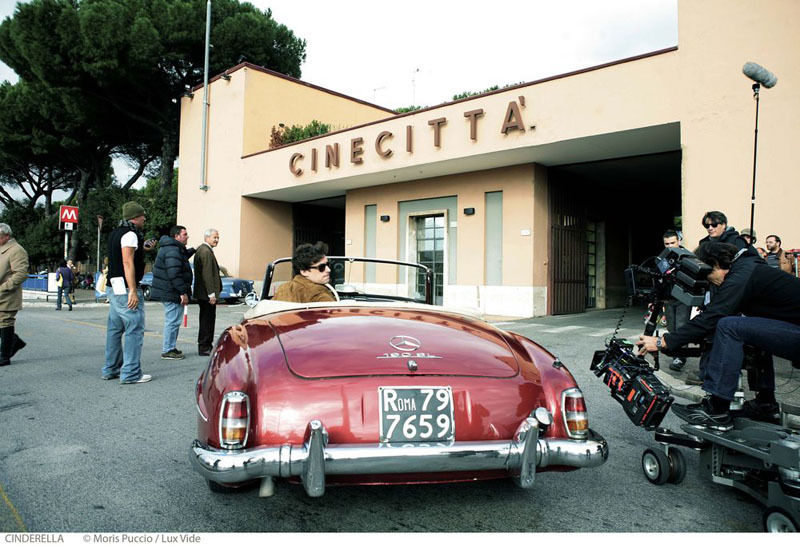 If you’re a fan of movies then a visit to Cinecitta will be right up your alley. This historic movie studio, founded by Benito Mussolini in 1937, is Italy’s best known and most renowned movie studio. The permanent exhibit at the Studios includes the 5-acre Ancient Rome lot where episodes of The Borgias, Rome, and films like Ben Hur and Cleopatra were filmed. Action!