15 Reasons To Drop Everything And Fly To Paris This Weekend

There are a million reasons to visit Paris year round. However, this April is an incredibly special time to hop on plane. From unique exhibits to unusual canal levels, check out reasons why a visit this month would be extra timely. 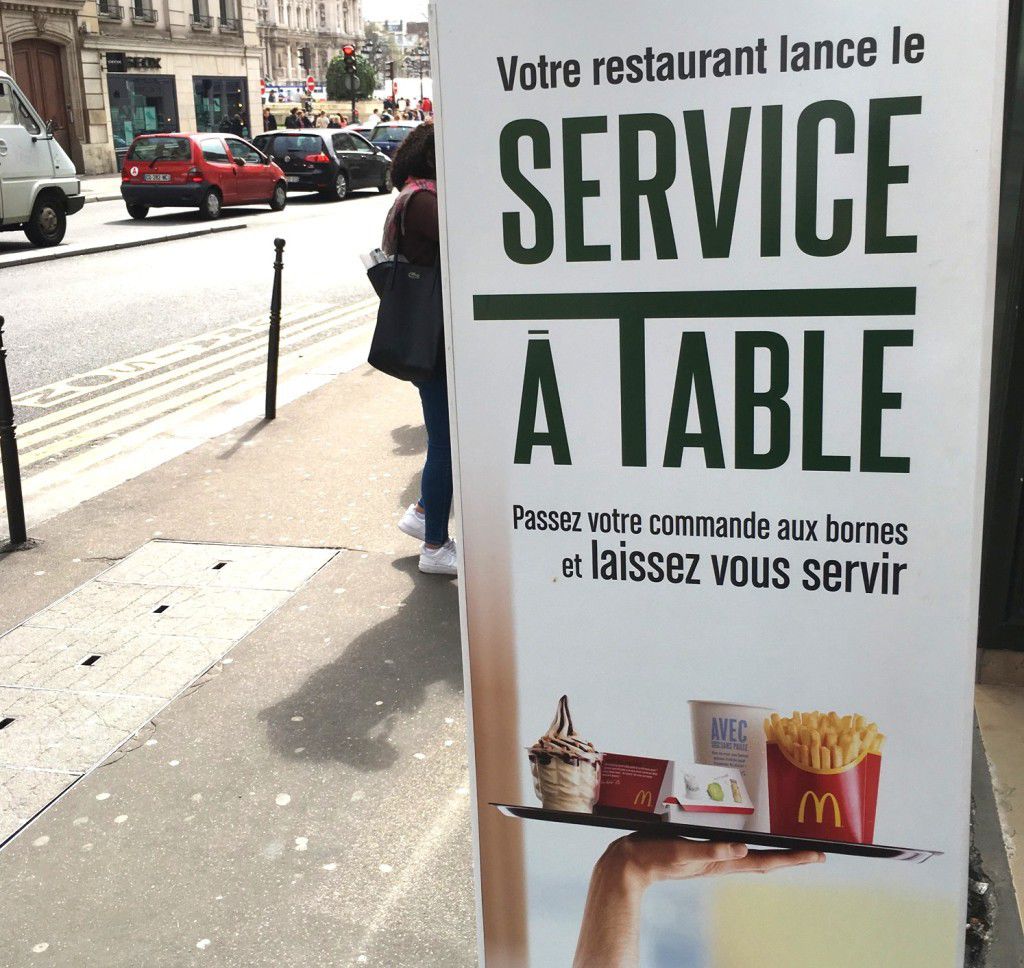 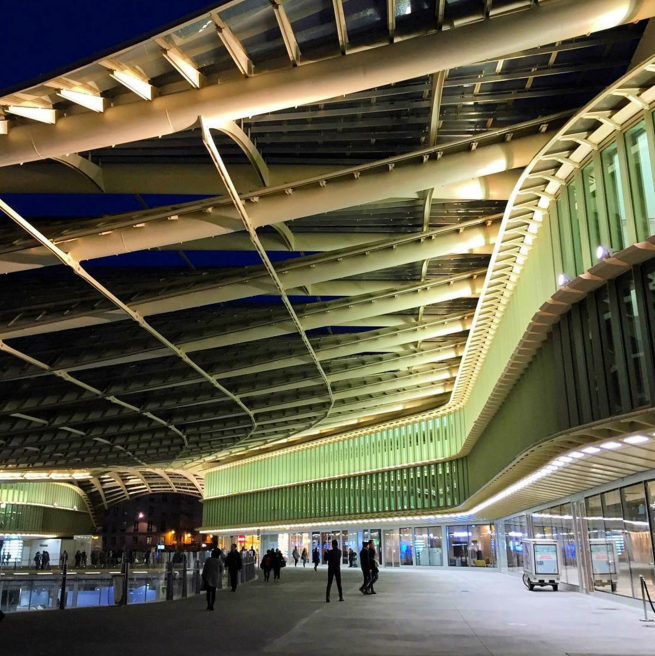 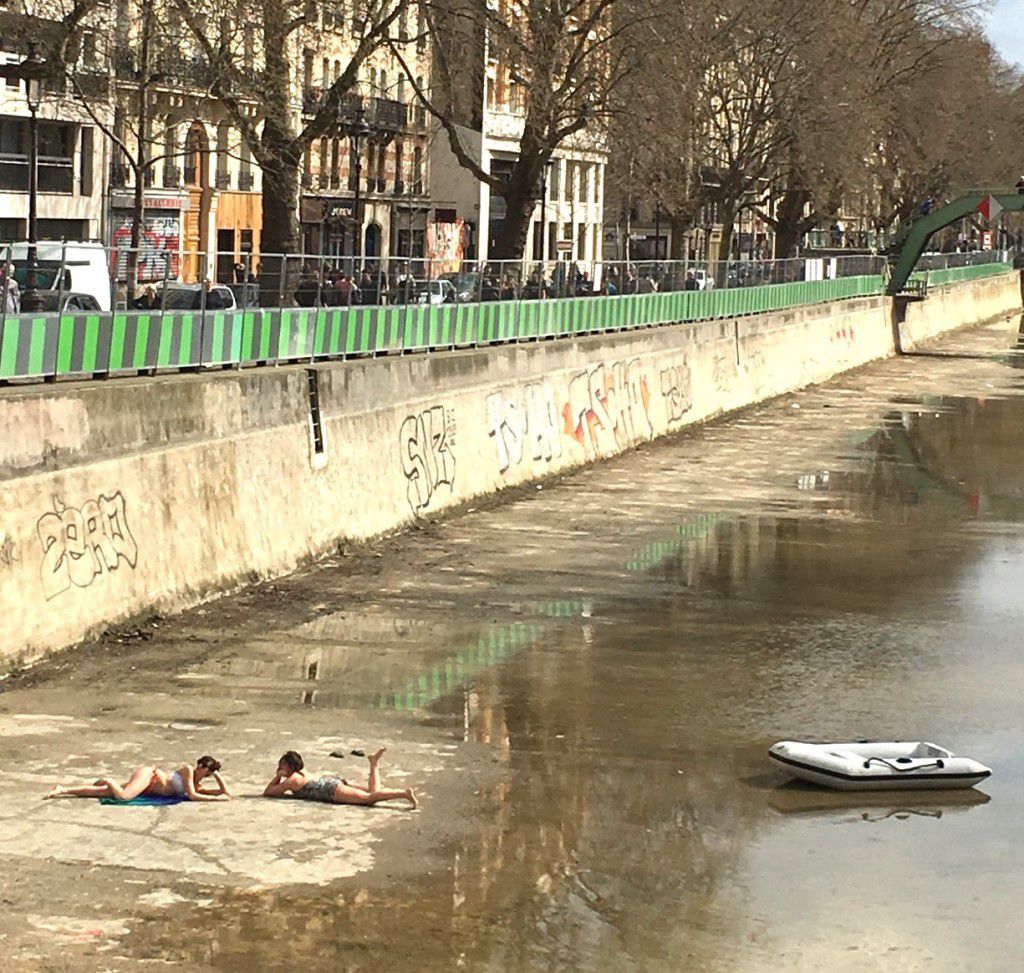 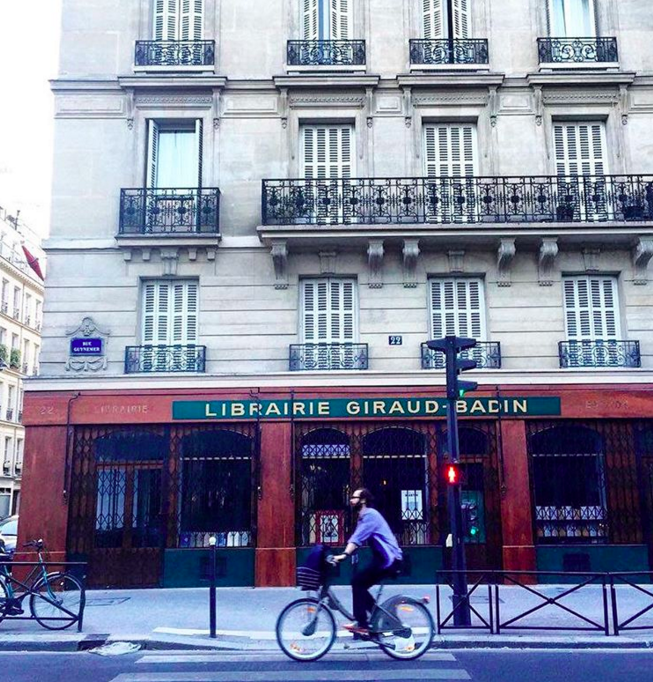 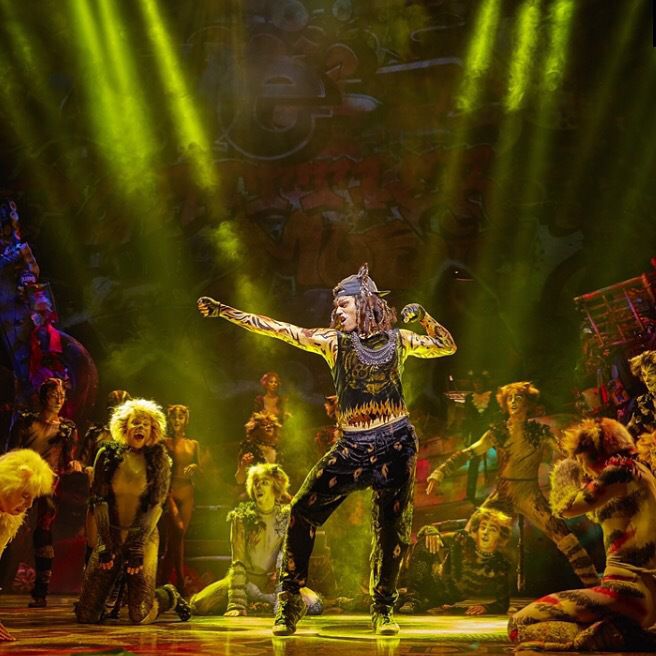 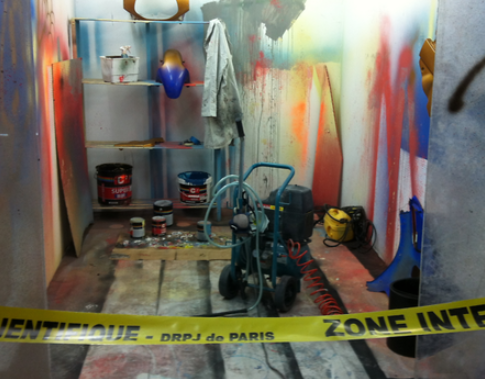 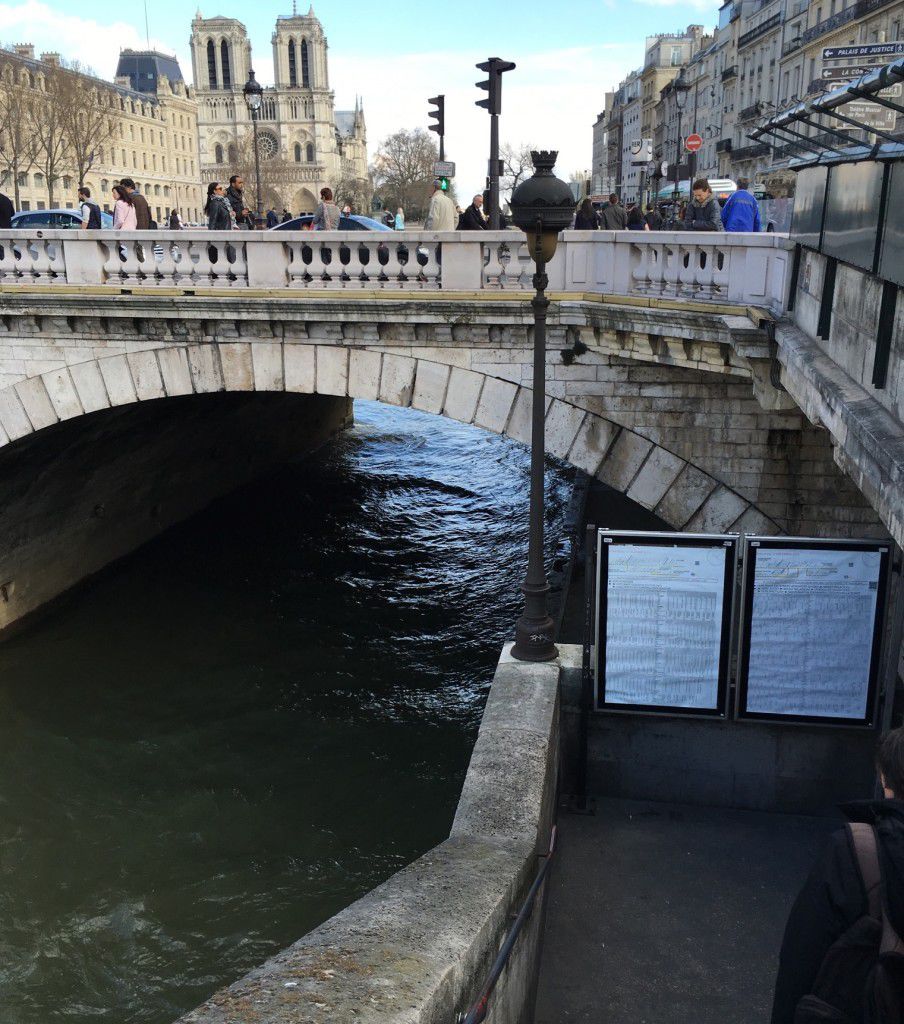 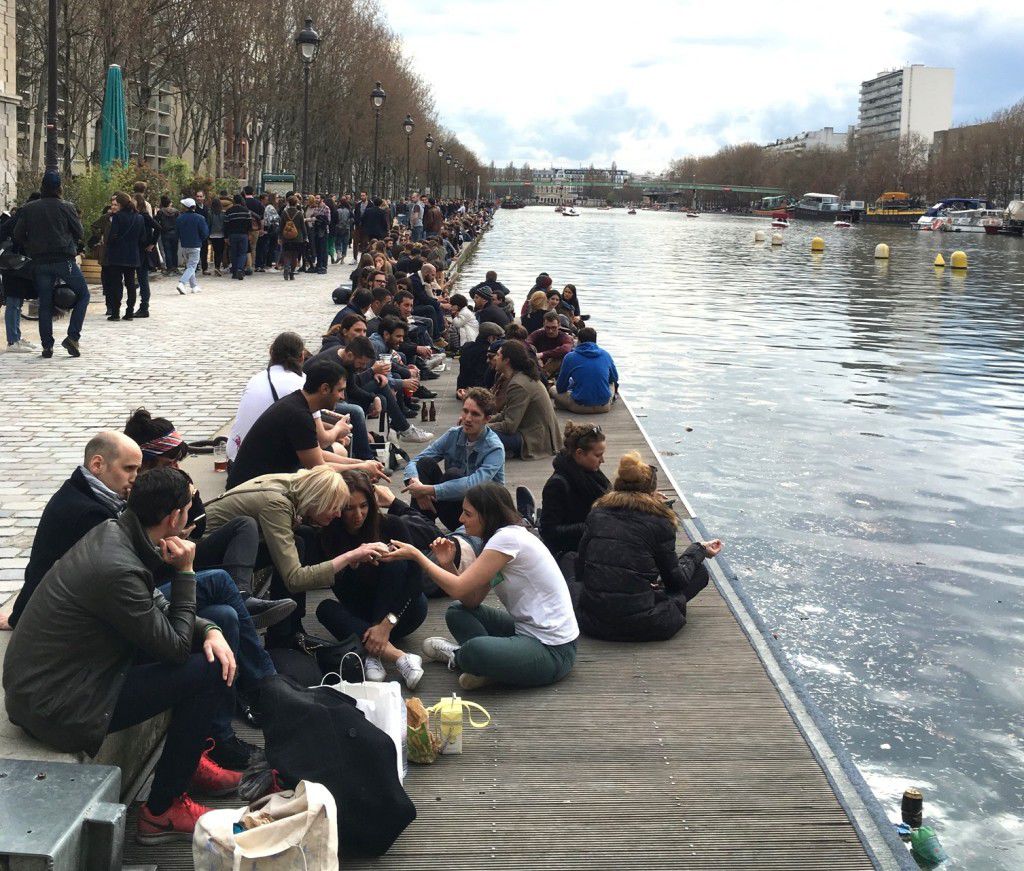 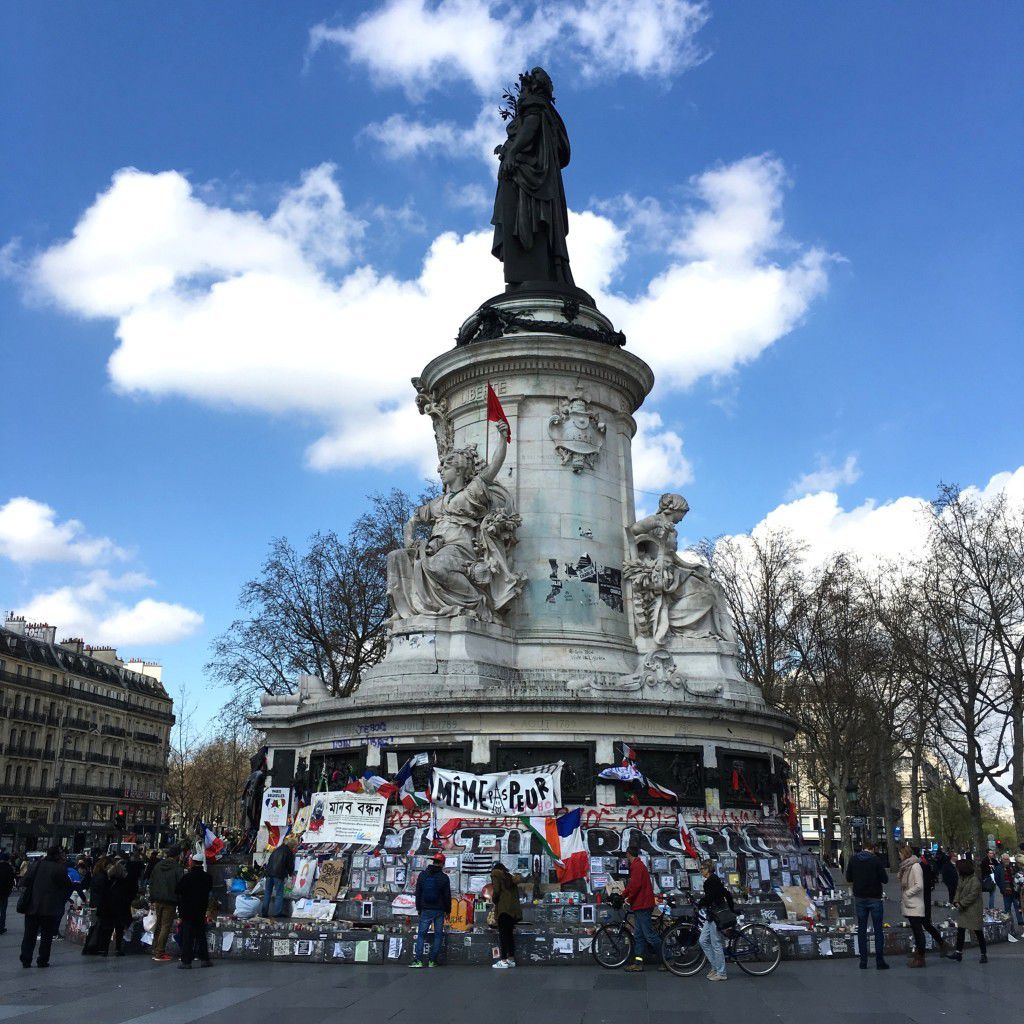 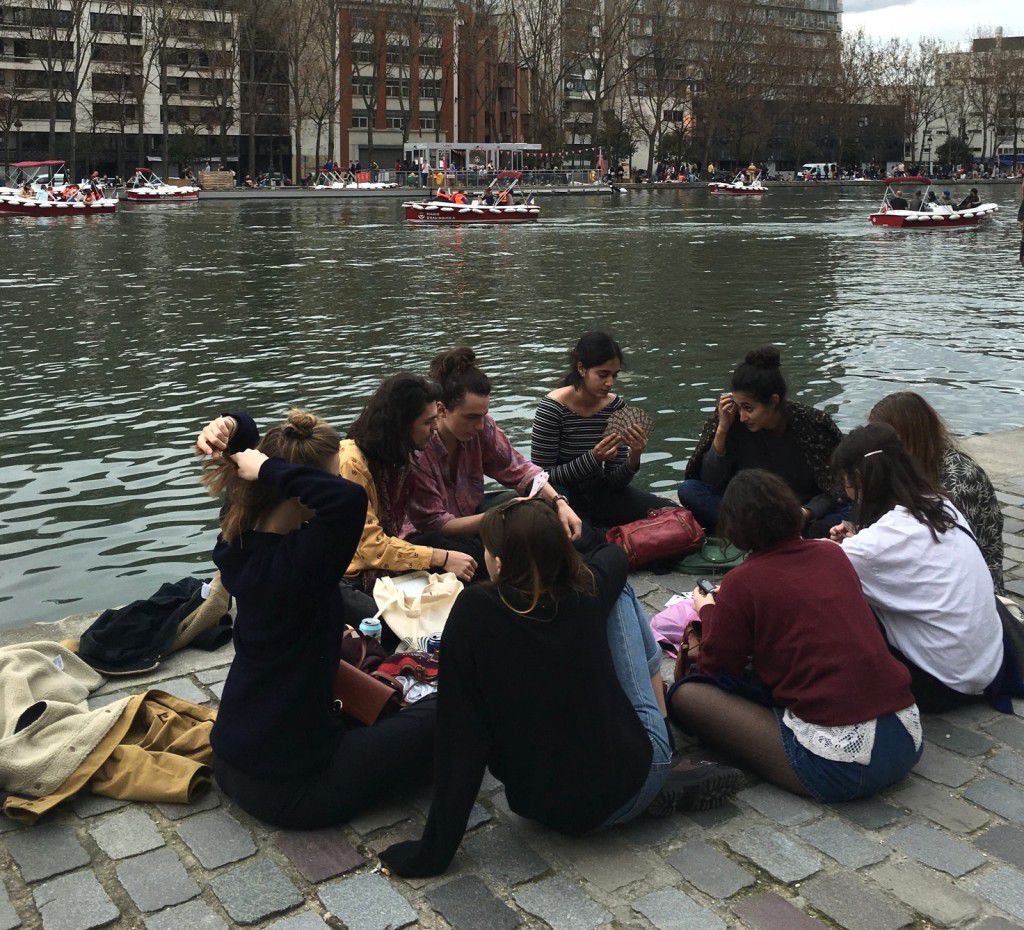 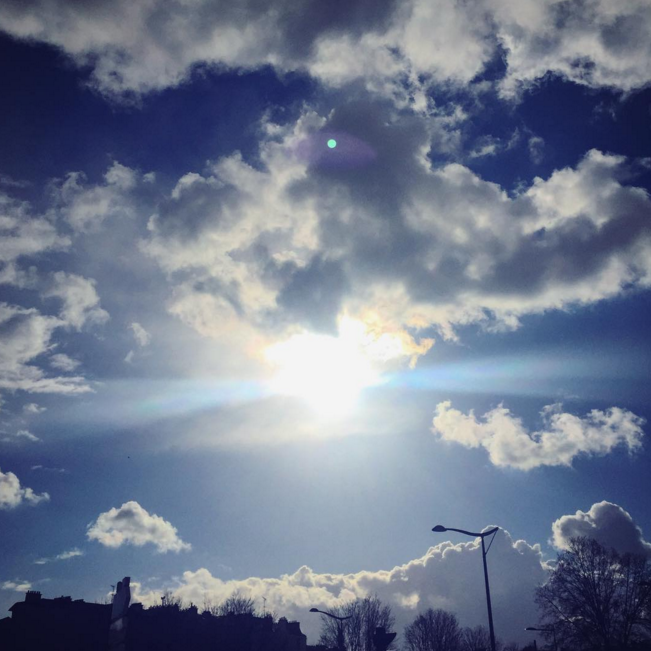