10 Ways to Immerse Yourself in Culture Between Classes

Summer in the city means beach trips, outdoor concerts and plenty of picnics. While Fluent City classrooms offer air conditioning, it can be tempting to skip class in favor of happy hour or a movie under the stars. Do both! Here are 10 ways to immerse yourself in culture this summer between classes: 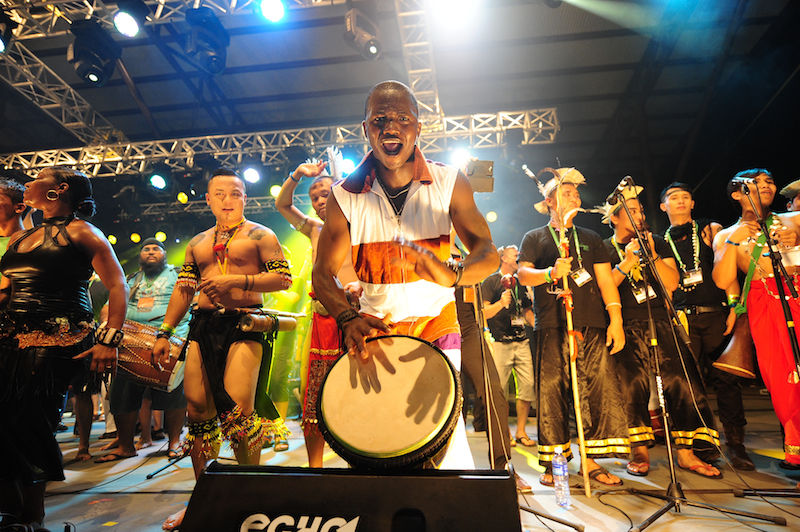 There are tons of awesome, free concerts during summer including lots of World Music. If you’re in NYC this summer, here are a few highlights:

Jose Virgilio Peña Suazo y la Banda Gorda perform at in Highbridge Park as part of SummerStage. Banda Gorda is a very popular merengue band from the Dominican Republic that gets the crowd moving.

Third World/Awa Sangho performs at Celebrate Brooklyn! at the Prospect Park bandshell. Awa Sangho has been dubbed “the Golden Voice of Mali” and brings West African song to Brooklyn. Get a glimpse of her vocals in this cool video from a 2012 New York show.

Fluent City also produces a monthly foreign film series at Videology.  Here are a few free upcoming screenings that will include subtitles:

Tom at the Farm (French: Tom à la ferme) is a 2013 French-Canadian film directed by and starring Xavier Dolan (Mommy, I Killed My Mother, Heartbeats). It premiered at the Venice International Film Festival, where it was nominated for the Gold Lion. This film is being screened by distributor Amplify in a special sneak peak before it hits US theaters. 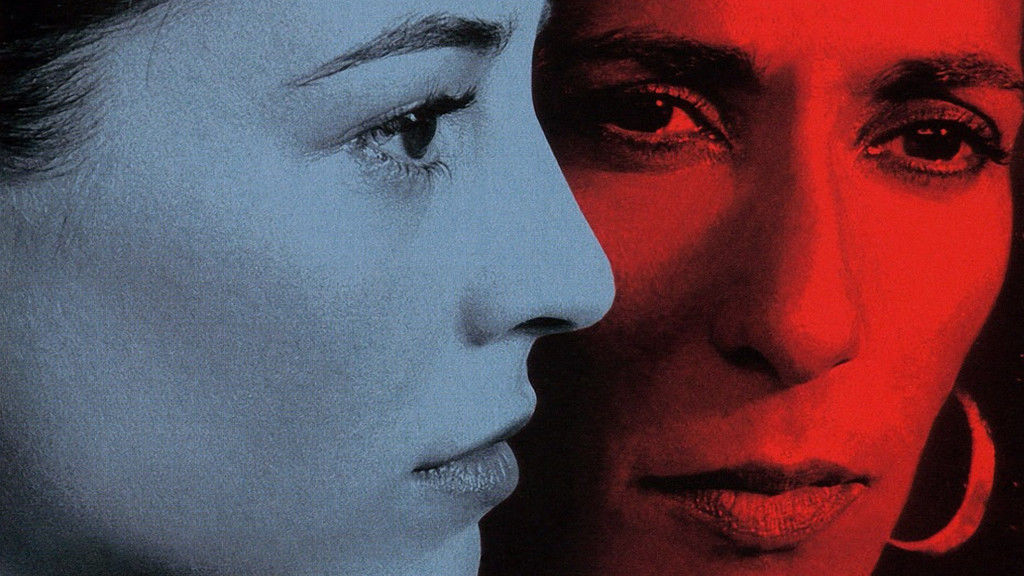 See the film that won the 2002 Academy Award for Best Original Screenplay, the 2003 Golden Globe for Best Foreign-Language Film, and was included in Time Magazine’s ALL-TIME 100 Greatest Movies. Talk to Her (Spanish: Hable con ella) is a 2002 Spanish drama written and directed by Pedro Almodóvar. The film tells the story of two men who share an odd friendship while they care for two women who are both in deep comas.

DC, Boston, Philadelphia and New York all have one thing in common: Plenty of awesome restaurants. Diversify your dining by trying an authentic meal outside of your go-to spots. Need inspiration? Check out this list of the best Russian restaurants in NYC compiled by Fluent City’s Russian teacher Darya.

If you prefer to DIY, grab a selection of cheeses from around the world and hit up your local park for a fancy picnic. 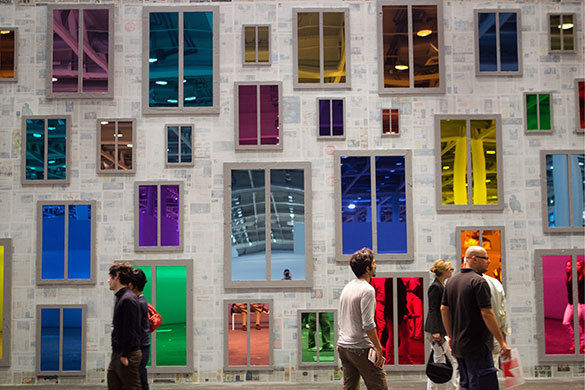 Check out your local museum for art from around the globe. There are tons of museums to choose from that feature modern art, photography and sculpture done by artists from all over. 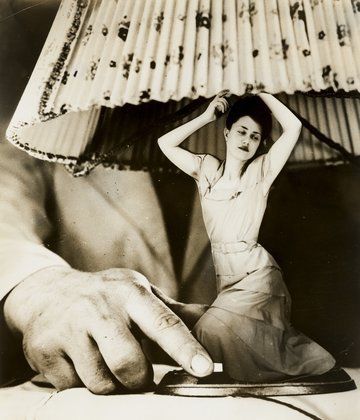 The Museum of Modern Art (MoMA) in New York is currently featuring special exhibit From Bauhuas to Buenos Aires: Grete Stern and Horacio Coppola through October 4, 2015. This is the first major exhibit to focus on these two-leading figures of avant-garde photography and includes work completed on both sides of the Atlantic, including Grete Stern’s Dreams No. 1 piece above. 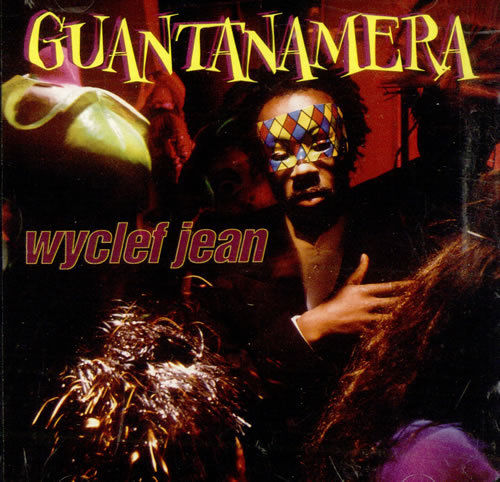 There’s only so much “Showtime” a person can take on the L train. Plug in your headphones and discover new music by selecting the World Music station on Pandora or Spotify. If you want a curated list of top tunes from around the world, check out Fluent City’s Top Foreign Language Songs playlist on Spotify, which includes music from Serge Gainsbourg, Yelle, Wyclef Jean and more. Tweet at Fluent City (@fluentcity) if you have suggestions to add!

6) Put on your dance shoes. 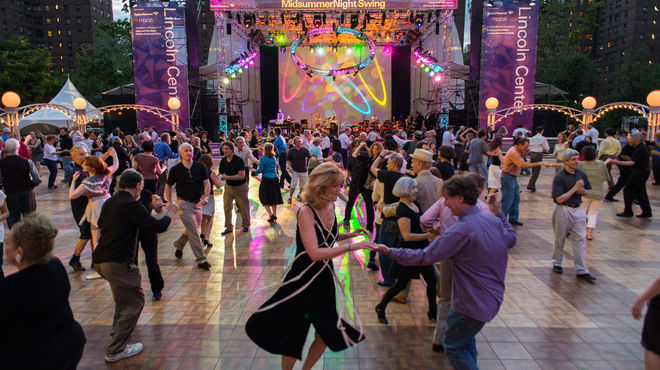 Lincoln Center’s MidSummer Night Swing brings Salsa, Mambo and Tango to the streets of New York. Embrace a live band and supportive atmosphere with a free dance lesson followed by live music. With dates throughout the summer, there are plenty of opportunities to bust a move.

Not based in New York? Ask your local dance studio if they offer a free or discounted lesson for new students.

7) Spice up your happy hour. 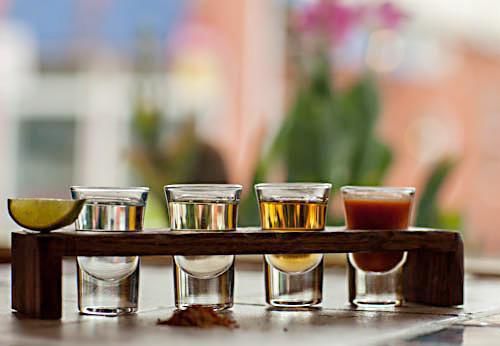 Go to a tasting or pick a restaurant that allows flights so you can try booze from different regions to see which you like best. Need a suggestion? How about the $30 tasting flight at Caracas, which let’s you try rums from the Caribbean Islands as well as Central and South America. 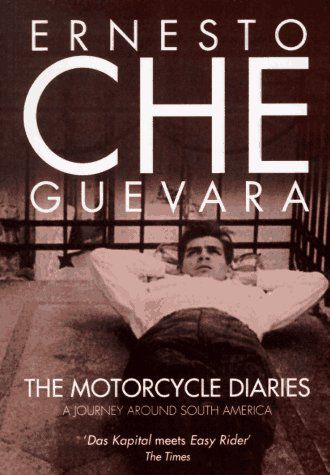 Some days of summer are just too hot to be outside. Consider hitting your local library to check out a biography of a foreign leader, a work of fiction happening in another country or a cool historical book about the country that interests you most. If you are up for it, you can also grab a novel in the language you are studying and see how much you understand. The Motorcycle Diaries is perfect beach reading. 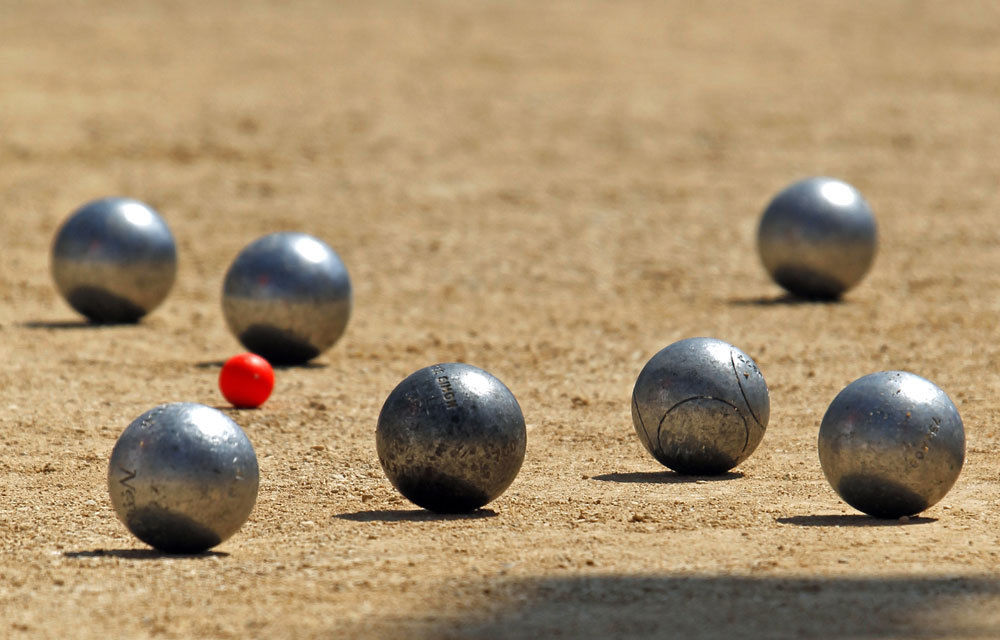 Yes, there’s a world beyond football. Try a game of Pétanque, a French game similar to bocce, at practices and events in Bryant Park. For a less intensive sport you could try your hand at Backgammon (which is pretty much the national bar sport of Turkey). Or just get a pickup game of authentic fútbol aka soccer going in the park to prep for the next World Cup games. 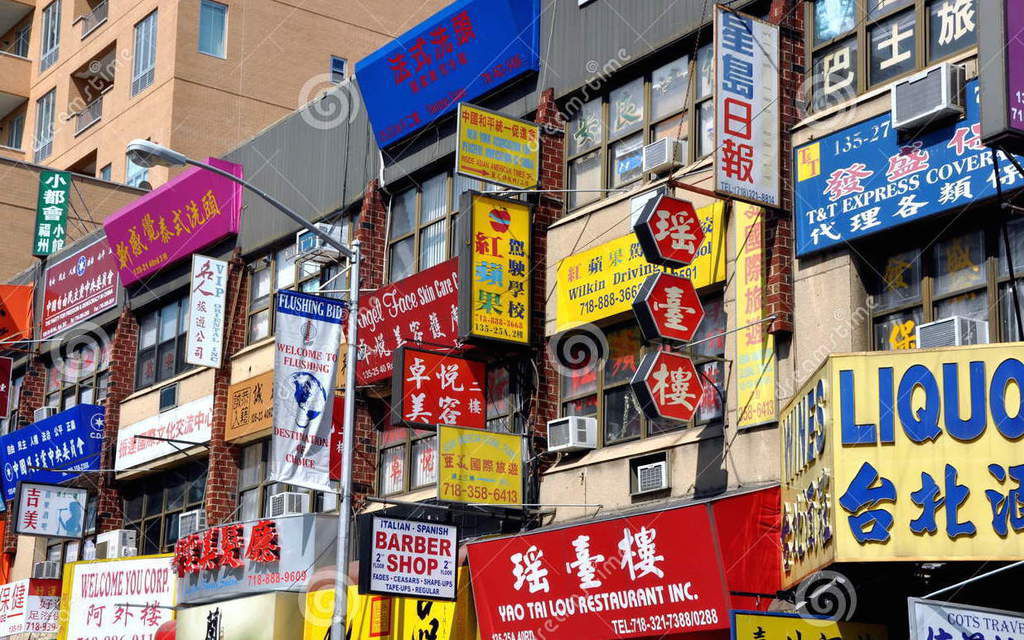 If you’re studying Chinese, hit up Flushing, Queens for a day. If you’re studying Spanish, try Spanish Harlem or several other spots throughout the city. Head to East Williamsburg for Hebrew, Arthur Avenue in the Bronx for Italian or Brighton Beach for Russian. You don’t have to board a plane to surround yourself with native speakers. Just board a train!

Get outdoors and enjoy summer the Fluent City way! We will see you in September for classes!